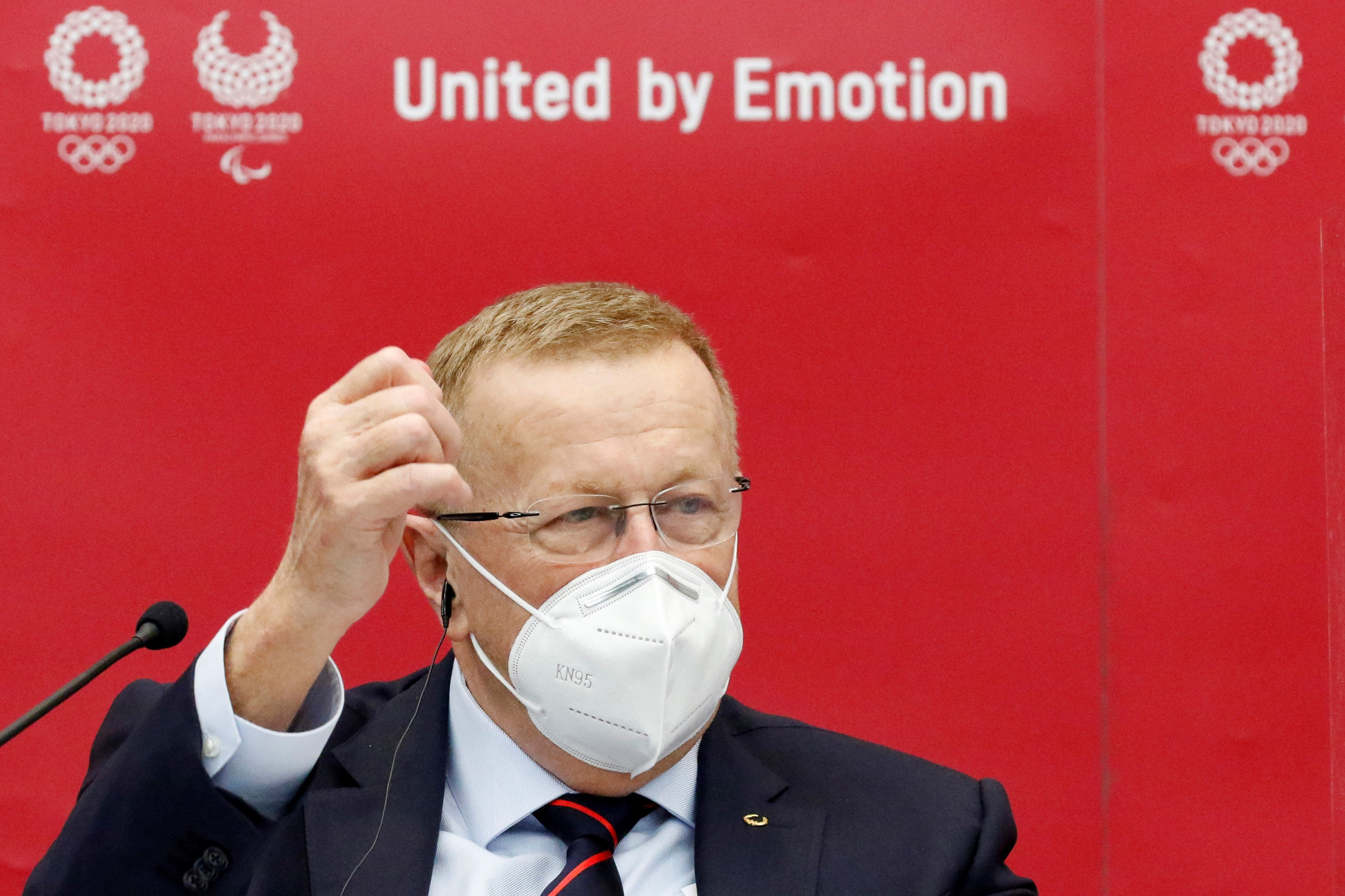 The final Coordination Commission meeting for the Tokyo 2020 Olympic and Paralympic Games will begin tomorrow with organisers likely to be seeking to provide reassurances the event can be held safely amid the COVID-19 pandemic.

Both Tokyo 2020 and the International Olympic Committee (IOC) have insisted the Games can take place as planned, with the Opening Ceremony scheduled for July 23.

The latter has pointed to support from the World Health Organization (WHO), after the executive director of the WHO Health Emergencies Programme, Michael Ryan, praised efforts to mitigate risks earlier this month.

Ryan had said that the WHO hoped the Olympics could take place, noting the successful staging of major sporting events and leagues over the past year amid the pandemic.

The WHO official praised the playbooks produced by organisers which are set to guide how the Games can be held.

He did, however, acknowledge the Games were a complex event and would be a test of risk management and logistics.

Risk management and logistics are likely to be areas discussed by the IOC Coordination Commission during the three-day remote meeting.

Coates earlier this month acknowledged that public opinion was a concern, after an online petition saw 350,000 signatures in just nine days in favour of cancelling the Games.

Recent polls have indicated a majority of Japanese residents are against the Games taking place, while there have been reports of small-scale protests outside the National Stadium.

Concerns have largely been expressed over the potential risk that the influx of foreign athletes, coaches, officials and media could spread COVID-19 and variants.

Nine areas in Japan, including Tokyo and Sapporo, are currently under state of emergency measures until May 31 after a rise in COVID-19 cases earlier this month.

Tokyo reported 732 new COVID-19 cases today, while the nationwide tally of 3,680 yesterday was the lowest since April 26.

Organisers have pointed to the success of recent test events, which have seen minimal cases and have seen athletes separated from the Japanese public.

World Athletics President Sebastian Coe, a Tokyo 2020 coordination member, has claimed participants will be "hermetically sealed from local people" at Tokyo 2020, after he attended test events in the capital city and Sapporo earlier this month.

Under the playbooks for the Games, athletes and all those with close proximity to competitors will be tested daily and everyone at the Games will be required to take two COVID-19 tests within 96 hours before they fly to Japan.

The organisation hopes a significant number of athletes will be vaccinated ahead of the Games, with the IOC boosted by a deal with Pfizer, which will see COVID-19 vaccines be donated to athletes heading to the Games.

The Coordination Commission meeting, which concludes with a media conference on Friday (May 20), could see the IOC and Tokyo 2020 seek to provide further reassurances to the public.

The potential attendance of domestic spectators could be an issue discussed, with the expectation a final decision will be made next month.