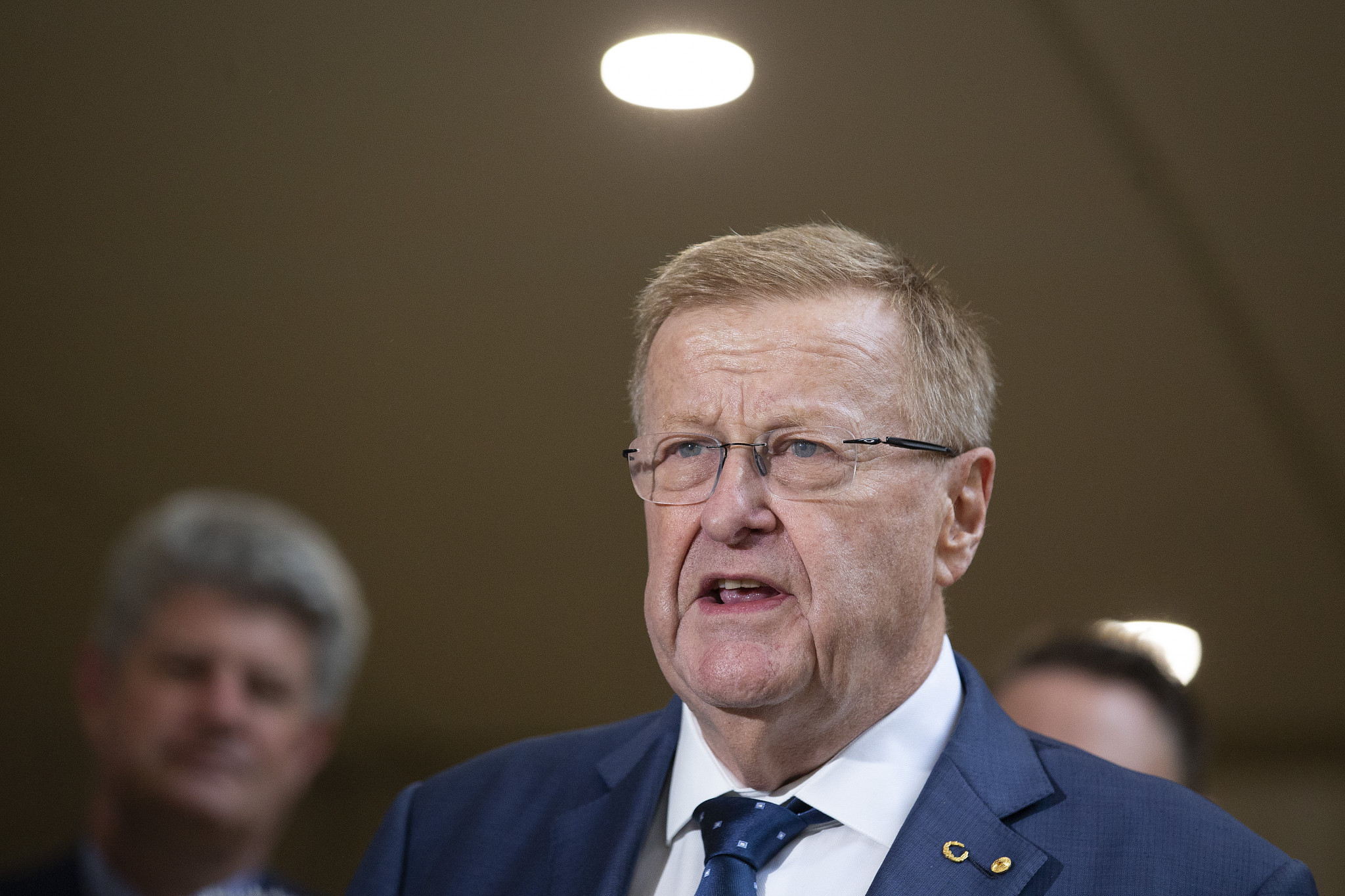 Tokyo 2020 Coordination Commission chair John Coates has acknowledged the growing petition against hosting the Olympic and Paralympic Games is "a concern" but stressed the event will take place.

An online petition has now received nearly 275,000 signatures since it was launched earlier this week, calling on organisers to "cancel the Tokyo Olympics to protect our lives" amid the COVID-19 pandemic.

Coates, an IOC vice-president and head of the organisation's Coordination Commission for Tokyo 2020, told reporters in Australia that the Games "absolutely is going ahead".

He suggested that the number of signatures correlated with the slow vaccine rollout in Japan to date, with only around two per cent of Japan's population so far vaccinated against COVID-19.

"That is a concern," Coates said, according to Reuters.

"And the numbers are very small, particularly amongst the elderly.

"And so as the vaccine is rolled out in Japan, I think that will improve.

"These measures we've been taking and trialling at the test events are working,

"The athletes at the test events are in a similar Olympic bubble to that they will be at the Games."

The Japanese Government yesterday extended and expanded a COVID-19 state of emergency, with measures in place in Tokyo and other prefectures until at least the end of May.

Among the emergency measures, restaurants and bars will be prohibited from serving alcohol or offering karaoke services and must close by 8pm.

Department stores and cinemas will be allowed to reopen from Wednesday (May 12), but must also close by 8pm.

Spectators are set to be permitted at sporting events in the six prefectures under restrictions, but there will be a cap of 5,000 people or 50 per cent of the venue's capacity.

A decision on spectator limits at the Games will not be taken until June, although organisers admit the Olympic and Paralympic Games may be held behind closed doors.

The IOC and Tokyo 2020 published updated version of their "playbooks", which outline the strict rules participants must adhere to at the Games, last week.

The IOC was boosted this week by an agreement for the Pfizer COVID-19 vaccine to be donated to athletes heading to the Games, with a similar deal already in place with China and Russia offering vaccines to African National Olympic Committees.