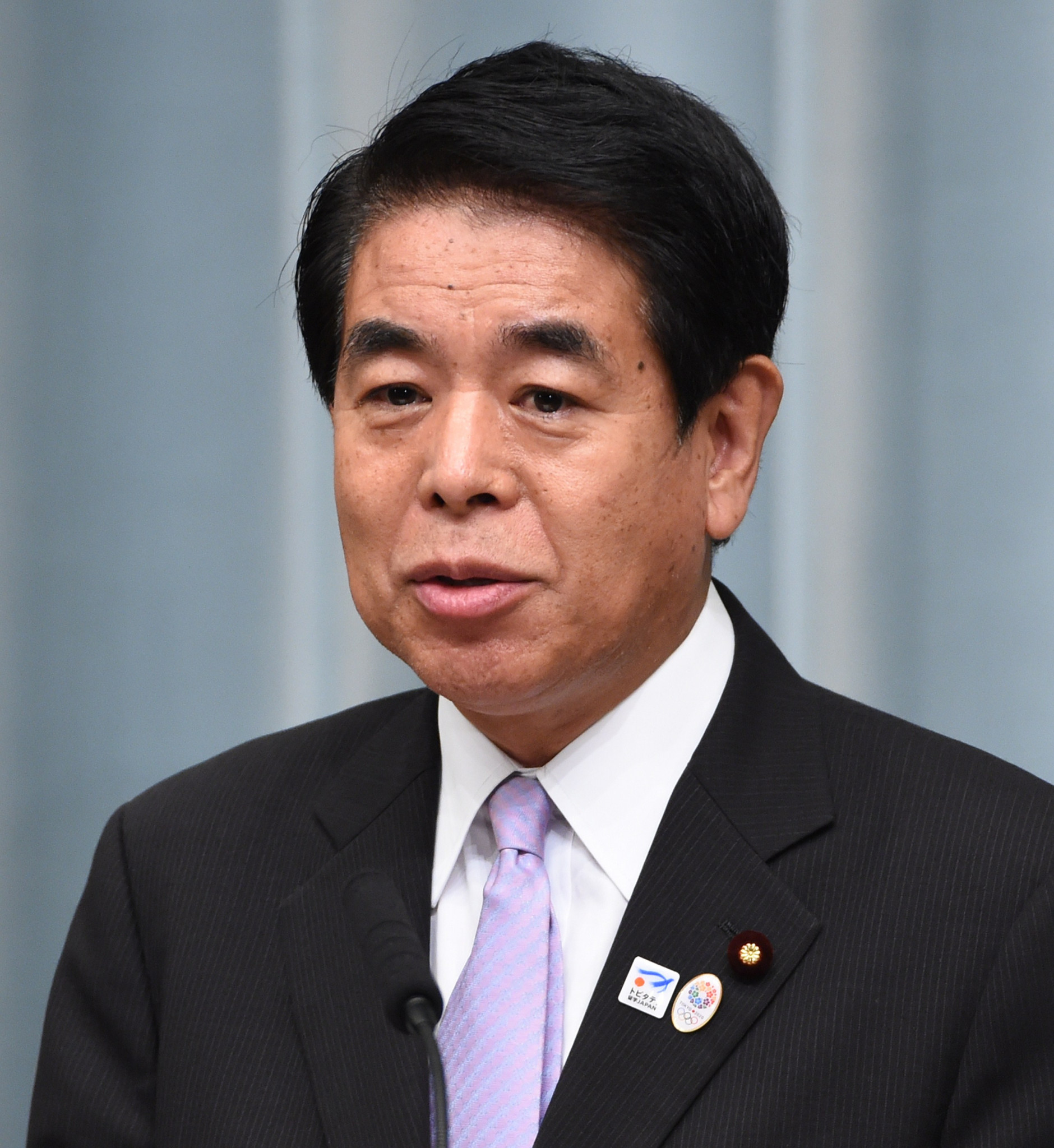 Hakubun Shimomura, a politician for the ruling Liberal Democratic Party, has suggested a decision should be made over the attendance of spectators at the delayed Tokyo 2020 Olympic Games at the start of June.

He said the decision should be clarified by the time International Olympic Committee (IOC) President Thomas Bach visits Japan early next month.

The IOC President’s proposed visit to the host nation this month was called off due to state of emergency restrictions being extended until May 31.

"We need to clarify by then to what extent we can accept spectators," Shimomura told NHK.

Shimomura was heavily involved in the early stages of the Tokyo 2020 Olympic and Paralympic Games, having served as Japan's Minister of Education, Culture, Sports, Science and Technology between 2012 to 2015.

His role included overseeing preparations for the Games on behalf of the Japanese Government.

Shimomura resigned from his role after the decision to scrap the original plans for the Tokyo National Stadium.

Tokyo 2020 President Seiko Hashimoto has previously admitted the Olympic and Paralympic Games may be held behind closed doors.

A decision on spectators is currently expected to be made with a month to go to the Games, which are scheduled to open on July 23.

Organisers had initially been expected to make a decision by the end of April, but pushed back the date until June.

Fans from overseas have already been banned amid challenges posed by the COVID-19 pandemic.

Several areas of Japan are currently under state of emergency restrictions as the host nation seeks to curb a rise in the number of COVID-19 cases.

Venues hosting sport events or concerts will have their capacity capped at 5,000 or 50 per cent capacity.

The restrictions are scheduled to end on May 31.

This marked the first time since April the number of daily new cases in the capital had fallen below 500.