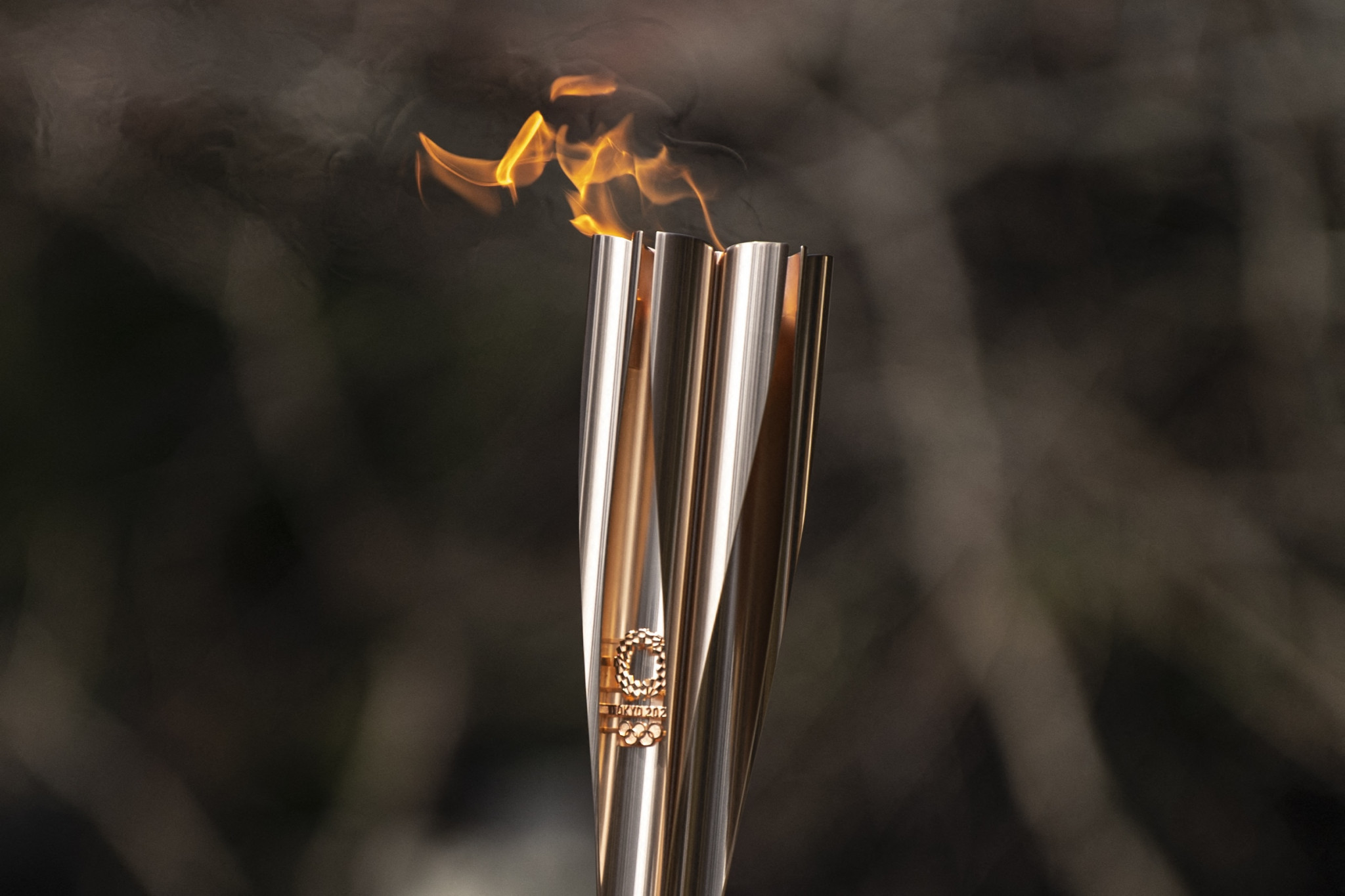 The Tokyo 2020 Torch Relay has suffered its most serious disruption so far on the first day of its scheduled visit to the islands of Okinawa as organisers revealed six further positive COVID-19 tests connected to the event.

The cases had been reported after the stage in Kagoshima which took place earlier in the week before a two day break whilst the Flame was taken to Okinawa.

The Mainichi Shimbun has reported that "the Torch Relay was in disarray."

The newspaper said: "From the very beginning, the months-long event was faced with a dilemma between fostering momentum for the games and maintaining coronavirus preventive measures. And now, the virus resurgence is hitting the Relay head-on."

Earlier today, runners did carry the Flame in a restricted Relay in Nago, a city on the Northern part of the Okinawa, but although nine stages were originally scheduled in the organisers official "day book", almost all were held without spectators.

Former WBA light-flyweight champion Yoko Gushiken was amongst those who did get to carry the Flame along with local rock band HY.

The #OlympicTorchRelay continues its travel through Okinawa ???

Organisers had originally hoped that the Relay could proceed in the outlying islands tomorrow, but organisers confirmed that no events will be held in Miyakojima City because of "priority measures for containment of the spread of infection," in what is being seen locally as the most drastic change to the schedule so far.

Hayako Shimizu, a teacher in Miyakojima, told the Associated Press News Agency "we don’t want people from outside the island coming in. Human life is at stake."

The Flame had originally been scheduled to arrive in Miyakojima tomorrow at 3.10pm local time and a celebratory Cauldron was to have been lit at the conclusion of the stage.

The lack of spectators is in marked contrast to 1964 when Okinawa was the first staging point as the Flame arrived after an air journey from Athens which had taken it to many Asian cities en route.

The prefecture was then still under American administration but an estimated 40,000 turned out to witness its arrival.

Tokyo 2020 have announced further alterations to the Relay when it returns to the Japanese mainland next week. The Government has implemented a state of emergency for the traditional "Golden Week" holiday which runs until May 5.

The final section in Kumamoto City which was to have taken place on public roads on the evening of May 6 will now be held in the grounds of Kumamoto Castle.

There have already been truncated relays in Osaka, and Matsuyama in Ehime, where prefectural governor Tokihiro Nakamura was reported to have made a tearful apology to Torchbearers after the Relay was curtailed.