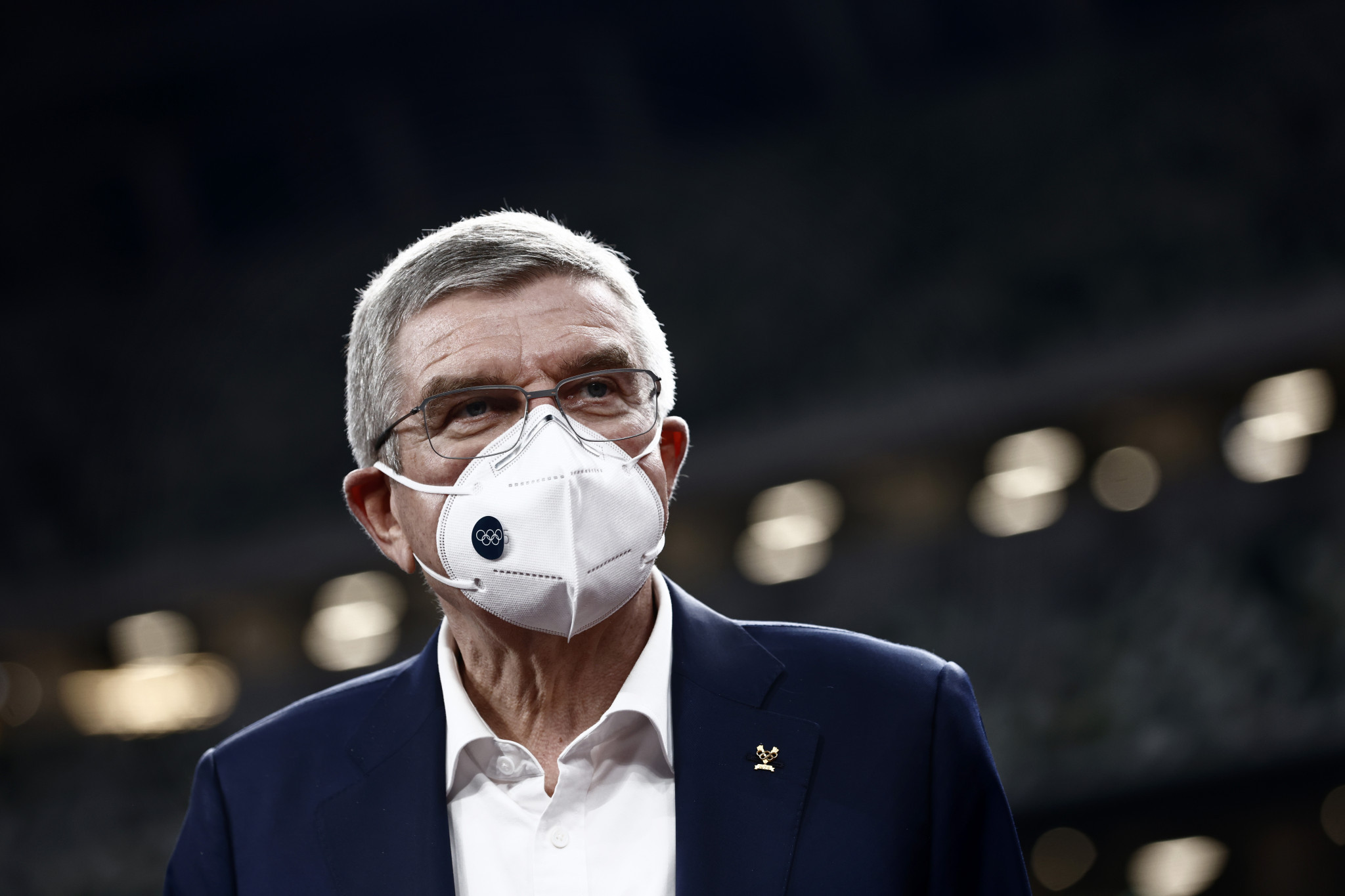 Japanese agency Kyodo News reports that Bach will attend a Torch Relay celebration on May 17 in Hiroshima.

Both Bach and Suga have remained adamant that the Games will go ahead, despite speculation rising numbers of coronavirus cases in Japan and elsewhere could lead to the Olympics being cancelled.

The trip would be the first time Bach has visited Japan since November and his second since the Games were delayed from 2020 to 2021.

Hiroshima, where Bach is now expected to attend the Olympic Torch Relay, was hit by an atomic bomb during the Second World War.

The Hiroshima Atomic Bomb Dome is one of the World Heritage sites on the Torch Relay route.

The IOC President would also be expected to hold talks with Tokyo 2020 Organising Committee President Seiko Hashimoto and Tokyo Governor Yuriko Koike during a visit.

"We are aware of President Bach's intention to come to Japan and would welcome such a visit," a Tokyo 2020 spokesperson told insidethegames.

"However, nothing concrete has been decided."

Due to the pandemic, the Tokyo 2020 Olympics will be held with COVID-19 countermeasures in place and foreign spectators banned from attending.

A little more than three months before the start of the Games, Tokyo is one of 10 prefectures under a semi-state of emergency to curb a spike in COVID-19 cases.

The Olympic Opening Ceremony is due to take place on July 23.

However, the ruling Liberal Democratic Party's second-in-command Toshihiro Nikai admitted this week that cancellation remains an option if the COVID-19 situation in Japan worsens, before attempting to backtrack on those comments.