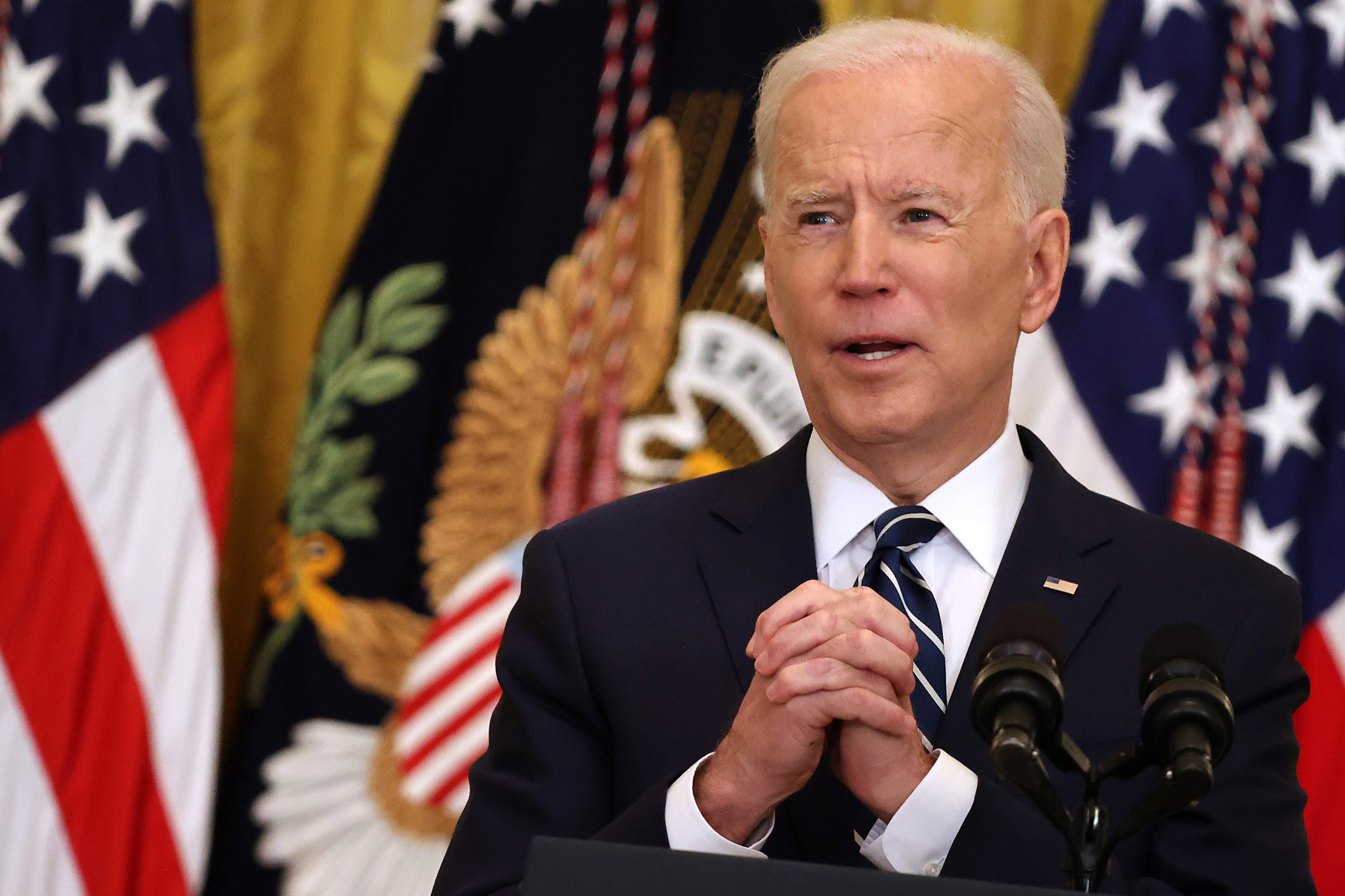 Suga is set to travel to the US next month to meet with Biden at the White House, with the visit expected on April 9.

The Japanese Prime Minister is set to be the first foreign leader Biden has met with in person since he was inaugurated in January.

Suga was asked in the Japanese Parliament whether he would invite Biden to Tokyo 2020 during the meeting.

"Of course, I expect we will," Suga said, according to Kyodo News.

Earlier this month, Japanese media reports said heads of state will be requested to limit their accompanying staff to 11 people, while Sports Ministers will be able to have five members of staff each, when attending the Olympics and Paralympics.

The Japanese Foreign Ministry is seeking the restrictions to allow for diplomatic talks to take place around the Games as planned, with reduced delegation sizes seen as key to reducing the risk of spreading COVID-19.

Visiting delegations will reportedly be subject to COVID-19 testing within 72 hours of leaving for Japan, before being tested on arrival.

Prior to the postponement of the Tokyo 2020 Olympics and Paralympics, Japan was expecting Government officials from more than 100 countries to attend the Opening Ceremony of the Games.

Organisers concluded it was "highly unlikely" that entry into Japan would be guaranteed for people from overseas due to the coronavirus pandemic.

IOC President Thomas Bach said he was "truly sorry" to disappoint families and friends of athletes, who will now be unable to attend the Games, but felt it was necessary to ensure the safety of the event.

The Olympic Games are due to take place between July 23 and August 8.

The Paralympics are scheduled to follow from August 24 to September 5.