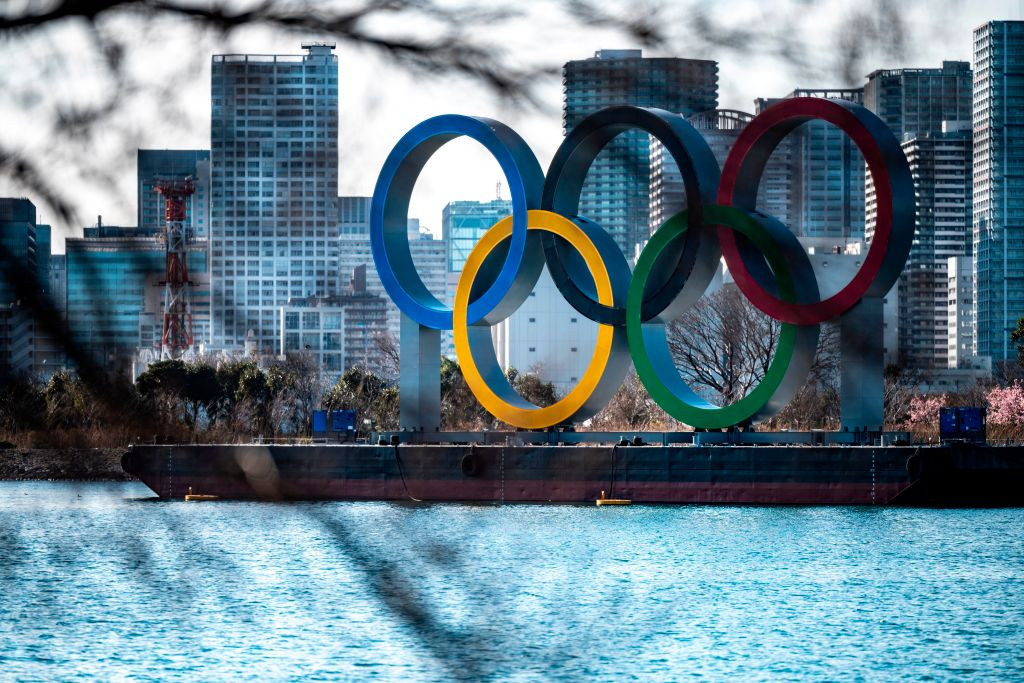 The International Olympic Committee (IOC) has said it has not received any formal notification from North Korea of its withdrawal from the Tokyo 2020 Olympic Games.

A statement on the secretive state's official Sports in the DPRK Korea website today said the country would not compete at the Games in the Japanese capital because of concerns over the COVID-19 pandemic.

The country is the first nation to pull out of the Tokyo 2020 Olympics due to the coronavirus crisis, which forced the one-year delay to the event.

In a statement, an IOC spokesperson said the organisation had not been officially told by the Olympic Committee of the Democratic People's Republic of Korea that the country's athletes would not compete at Tokyo 2020.

"Unfortunately, the NOC of the Democratic People's Republic of Korea was, despite several requests of the IOC, not in a position to hold a telephone conference during which also the COVID-19 situation in North Korea should have been discussed," the spokesperson said.

"The IOC has not received any official application from the NOC of DPRK to be released from their obligation to take part in the Olympic Games according to the Olympic Charter."

According to Kyodo News, the Japanese Government said it was still gathering information about North Korea's decision to withdraw.

Olympics Minister Tamayo Marukawa said the Government was trying to "confirm the details".

In 2017, Kim Jong-un fired missiles over Japan and another launch into the sea last month again raised fears about the country's weapons expansion.

"The stance of the Government that we will work proactively and are ready to hold direct dialogue remains unchanged," Kato said.

In a statement, Tokyo 2020 did not reference North Korea directly but said it would "continue to prepare for the Games by working closely with related organisations so athletes from each country and region can demonstrate their best performances".

North Korea's decision comes just under a week after South Korean capital Seoul announced it had submitted a joint bid with the North for the 2032 Games to the IOC.

The withdrawal from Tokyo will likely be felt particularly keenly by IOC President Thomas Bach, who has worked to improve sporting relations on the border and visited North Korean leader Kim in Pyongyang in 2018.