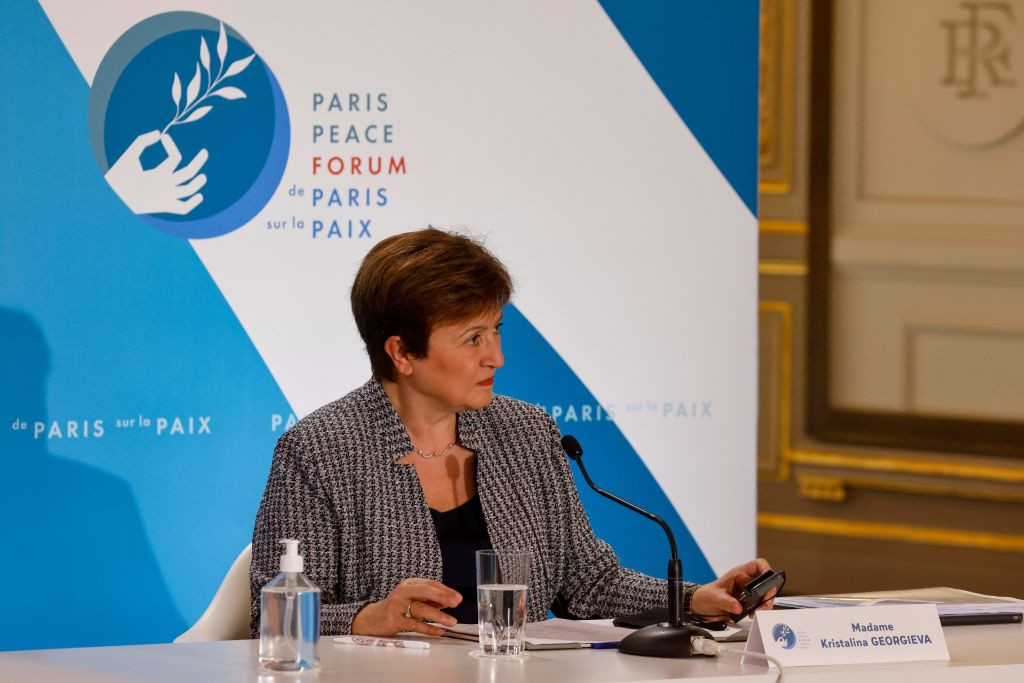 Holding the Tokyo 2020 Olympic and Paralympic Games without overseas fans will only have a "minor" impact on Japan's economy and will not harm its recovery, according to the International Monetary Fund (IMF).

Tokyo 2020 confirmed earlier this month that international spectators would be banned from attending the Games because of concerns over the COVID-19 pandemic.

IMF managing director Kristalina Georgieva told Kyodo News the decision would not have a significant bearing on the Japanese economy and claimed the organisation's assessment showed even a cancellation would not be a "major factor" to it.

Around one million overseas fans were thought to have purchased tickets for the Olympics, postponed to this year due to the coronavirus crisis.

Overseas fans would also have spent a considerable amount of money on accommodation and other expenses during their stay in the country.

The majority of spectators at Olympic events typically come from the host country and a decision on venue capacities is set to be made by organisers soon.

"In terms of economic impact [from the absence of overseas fans], it would be very minor," Georgieva, a Bulgarian economist who was chief executive of the World Bank from 2017 to 2019, told Kyodo.

"We've done some calculations and we concluded that it is not going to harm the Japanese recovery."

Georgieva also claimed the decision to go ahead with the staging of the Games was "clearly justified" by progress made with vaccinations.

The International Olympic Committee has said taking a COVID-19 vaccine is not mandatory for athletes, but its President Thomas Bach has stated a "significant" number of Olympic teams have already received the jab.

The IMF chief praised Japan's response to the pandemic and the economic downturn it has caused, claiming the country reacted "promptly, swiftly and effectively".

"It is this strong response that put the floor under the Japanese economy, but also helped us as a world to prevent much worse outcomes in this crisis," Georgieva added.

Japan has recorded more than 470,000 cases of COVID-19 and over 9,000 deaths, a relatively small total given it has a population of around 126 million.