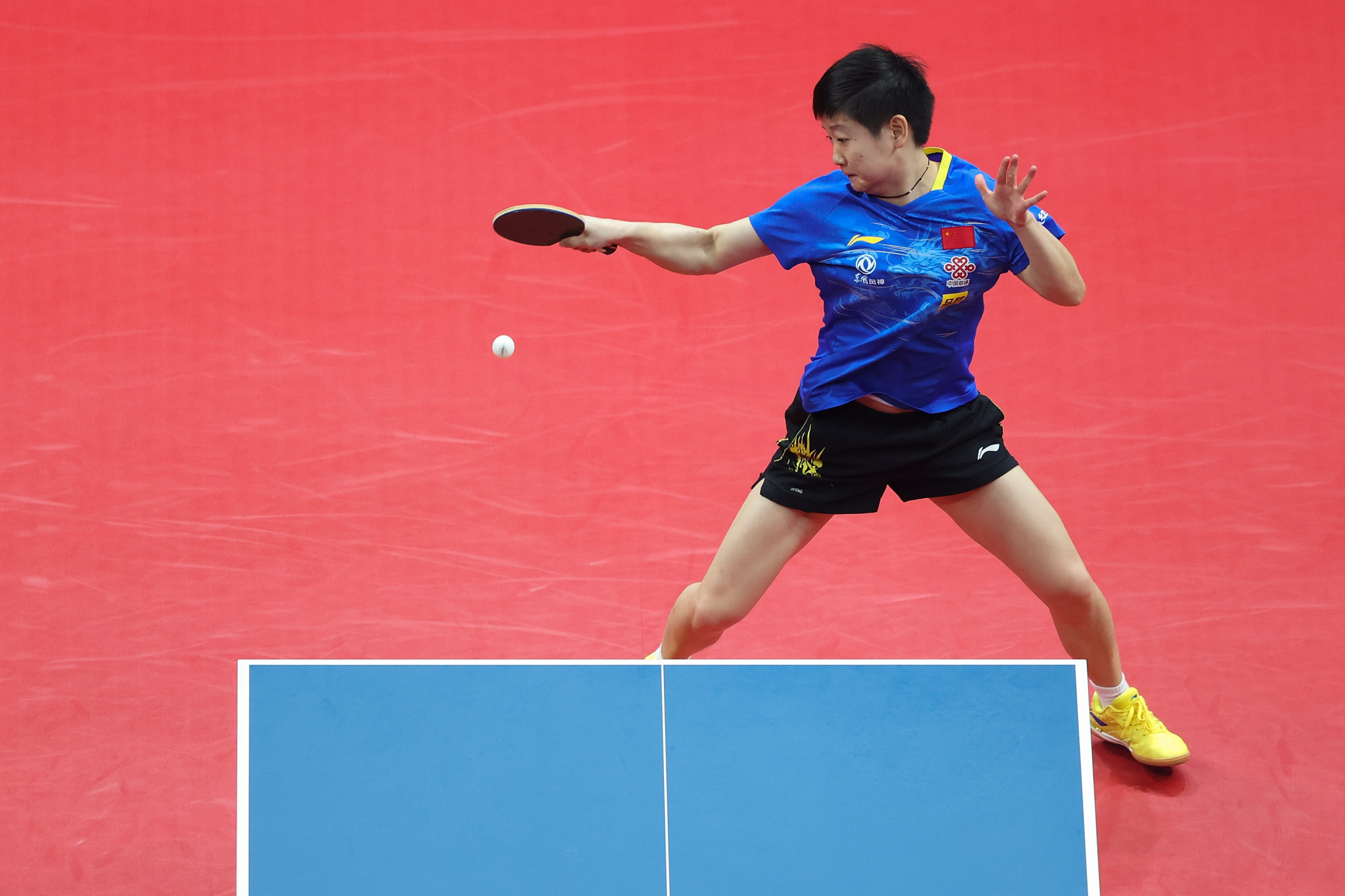 A total of nine places in the table tennis tournament at the Tokyo 2020 Olympic Games will be on offer at the upcoming World Singles Qualification Tournament in Doha in Qatar.

The tournament is set to be held from March 14 to 17 at the Ali Bin Hamad Al Attiya Arena.

Four spots are available in the men's competition and five spots in the women's event at the Games.

These quotas have been confirmed following the latest update of the 2021 calendar, with other qualification events still pending.

There are 73 men and 60 women entered for the qualification tournament.

In the men's singles qualification, three spots will be available in stage one, which will be split into three separate knockout rounds.

The winner of each knockout round will earn a Tokyo 2020 quota, with the other place coming from a second knockout tournament featuring the losing finalists from stage one and the semi-finalists.

In the women's singles qualification, four spots are available in stage one, starting from the round of 16 and split into four separate knockouts.

The four losing finalists from stage one will progress to the second stage, with one more berth available for Tokyo 2020 qualification.