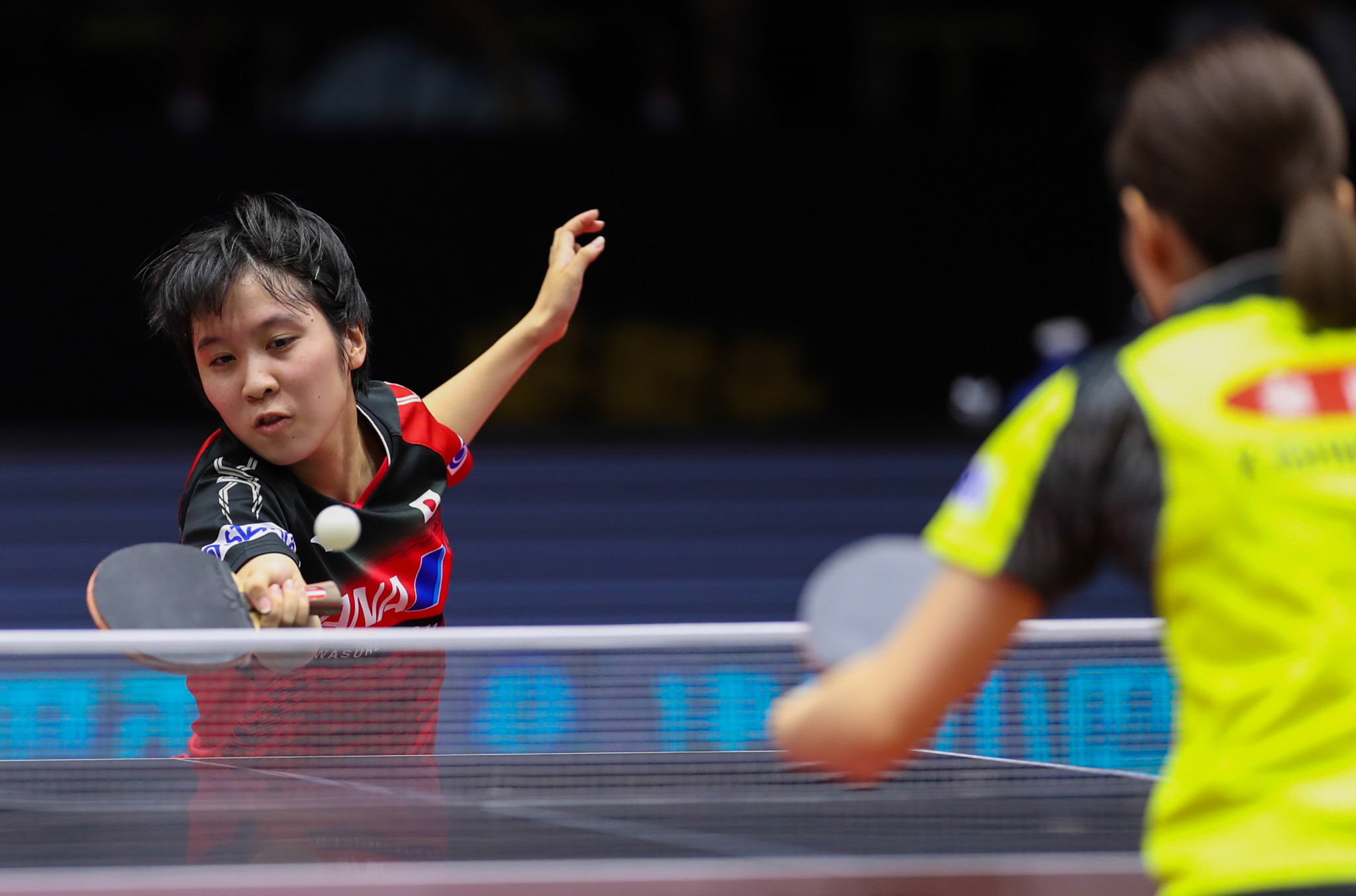 World Table Tennis (WTT) has announced its events in the first half 2021 are set to take place in hubs in the Middle East, China and Europe.

The inaugural WTT calendar has been scheduled to overcome the challenges caused by the coronavirus pandemic.

Three separate hubs will stage tournaments for the first half of 2021, with the Middle East hub holding events from March 17 to April 3.

The Chinese hub will then host contests from April 13 to May 16, followed by the European hub from May 27 to June 20.

The inaugural Grand Smash, the top tier of new WTT competitions, will feature at the hub in China.

It will also play host to the WTT Champions Series, which will see players battling it out for prize money and points in their bid to reach the WTT Cup Finals, two separate end-of-year showpiece events contested by the top men’s and women’s players.

Both the Middle East and Europe hubs are expected to focus on the WTT Contender Series, which gives up-and-coming stars the opportunity to test themselves against some of the world’s leading athletes.

"Despite the difficulties caused by COVID-19, WTT is being proactive to ensure that international table tennis events are able to take place in 2021, acknowledging that this first calendar year will act as a stepping-stone towards a full event schedule, to be implemented in subsequent years," Stephen Duckitt, WTT event strategy director, said.

"The year 2021 is a landmark year for the sport and we remain committed to offering our fans, both old and new, the opportunity to watch world-class table tennis that is refreshed, re-energised and redefined."

By applying this hub approach, it is hoped that travel will be reduce and logistical issues produced by the global health crisis easier to overcome.

Following the three hubs in the Middle East, China and Europe, the WTT calendar will take a break to accommodate the rescheduled Olympic Games in Tokyo from July 23 to August 8.

After Tokyo 2020, WTT intends to return with a modified calendar of events.

WTT said it will continue to be guided by Government and medical advice around the COVID-19 pandemic before making further announcements.

Bidding is currently open for cities, countries, national associations or organisations interested in hosting the events scheduled for the hubs in the Middle East, China and Europe.