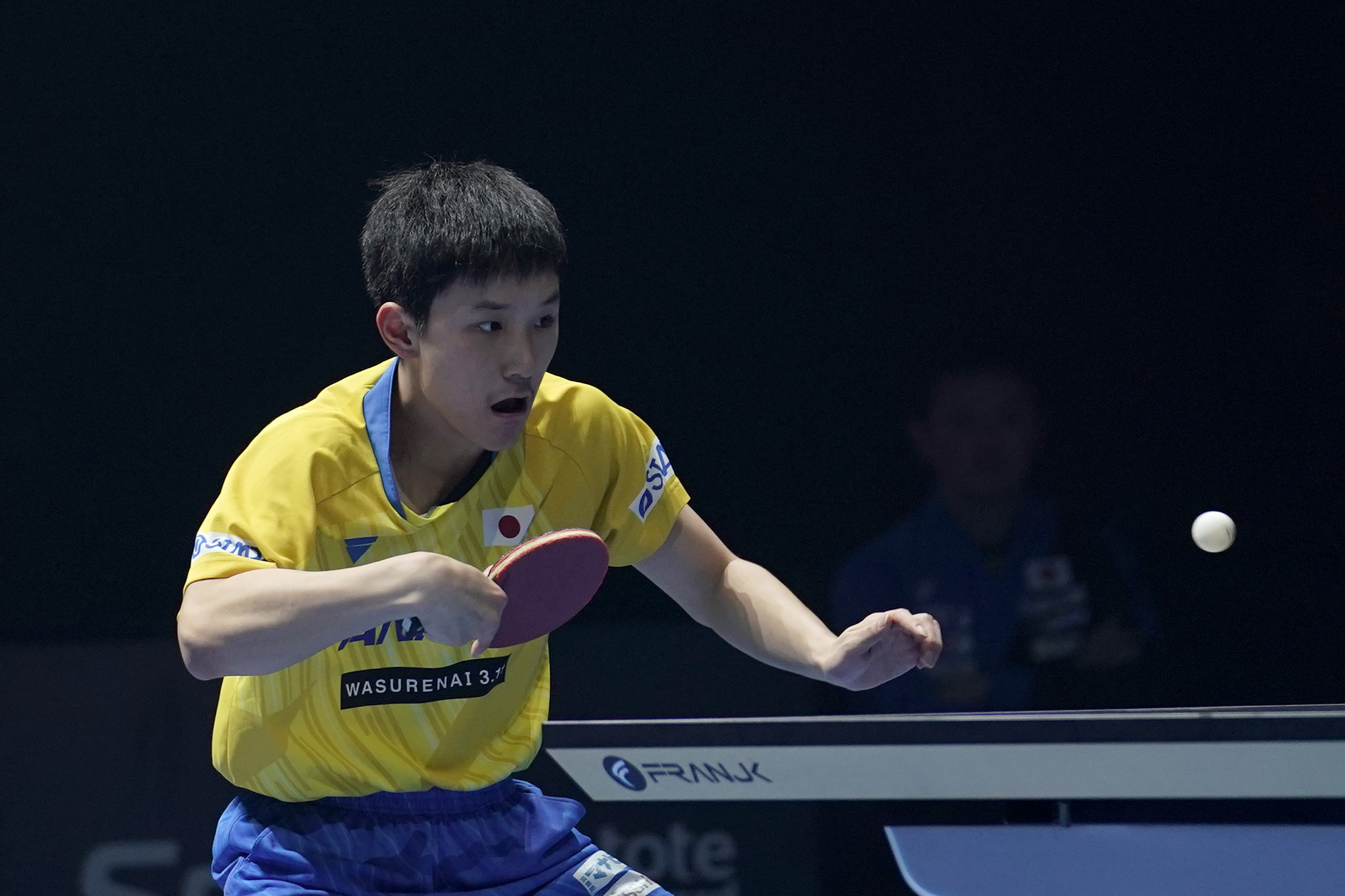 Japanese table tennis player and Olympic medal hope Tomokazu Harimoto played in his first competition since the suspension of sport.

The 17-year-old played in a spectator-less one-day exhibition at Ota City General Gymnasium in Tokyo.

He featured alongside a number of other medal hopes for next year's Olympic Games in the Japanese capital, including Ishikawa Kasumi and Niwa Koki, with competitors taking each other on in cross-gender contests.

Tomokazu played Ishikawa, who was part of the team which earned an Olympic silver medal at London 2012 and a bronze medal at Rio 2016.

Most of the players had not competed since the Qatar Open in March, with sport then suspended due to the coronavirus pandemic.

"It was my first match in half a year and I was nervous from start to finish," said Tomokazu, according to the Olympic Channel.

"In practice everyone hits everything hard but it doesn't work that way in matches.

"It's comforting to be able to hit live balls again.

"I got rid of more than half the concerns that had built up in the last six months."

Tomokazu earned a silver medal in the men's singles and mixed team events at the 2018 Youth Olympic Games in Buenos Aires.

It was announced in January that Tomokazu would be part of Japan’s national table tennis squad for Tokyo 2020.

He will have to wait another year, however, with the Olympics postponed until July 23 to August 8, 2021 due to the pandemic.