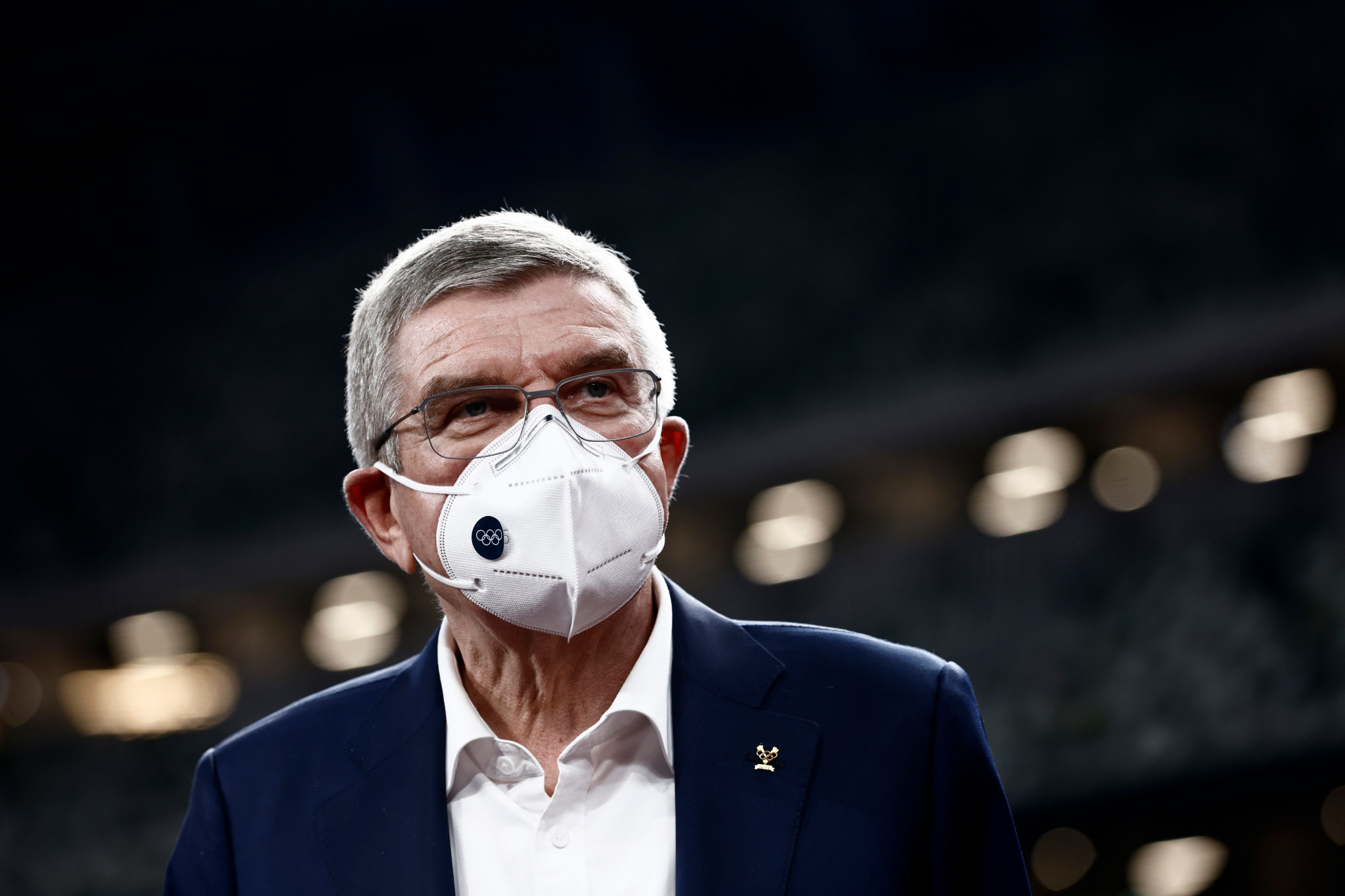 International Olympic Committee (IOC) President Thomas Bach has claimed there is "no reason whatsoever" to think Tokyo 2020 will not be staged from July 23 to August 8.

Bach made the comments in an interview with Kyodo News as speculation surrounding the staging of the Olympics and Paralympics this year increases.

"We have at this moment, no reason whatsoever to believe that the Olympic Games in Tokyo will not open on the July 23 in the Olympic Stadium in Tokyo," he said.

"This is why there is no plan B and this is why we are fully committed to make these Games safe and successful."

Concerns over the fate of the Games, which were first rescheduled from 2020 due to the COVID-19 pandemic, have intensified since the New Year.

This is due to a rise in coronavirus cases in several countries including Japan, thought to be largely caused by more transmissible variants of COVID-19.

As a result, Japanese Prime Minister Yoshihide Suga was forced to declare a state of emergency in several areas, including the capital city Tokyo.

The rise in cases has also led to the enforcement of increased travel restrictions across the world.

A recent Kyodo News survey found around 80 per cent of Japanese people want this year's Olympic and Paralympic Games in Tokyo to be cancelled or postponed, while there have also been calls to push Tokyo 2020 back to 2024.

Despite this, Bach remained optimistic of the successful staging of the Games, but conceded spectators may be limited at the event.

"As I said, the priority is the safety," Bach said.

"When it comes to safety, then there can be no taboo."

Japanese Prime Minister Yoshihide Suga has also vowed to bring the coronavirus pandemic under control "as soon as possible" and stage Tokyo 2020 this year.

If the Games do go ahead, a number of coronavirus countermeasures will be in place.

These include athletes arriving in the Tokyo 2020 Athletes’ Village no earlier than five days prior to their competition and departing a maximum of two days afterwards, and a potential reduction in numbers at the Opening and Closing Ceremonies.

Speaking in November, Bach encouraged athletes to have a COVID-19 vaccination before the postponed Olympics but insisted it would not be an entry requirement for the Games.

The organisation has expressed its commitment to having as many foreign participants as possible vaccinated for COVID-19 before Tokyo 2020.