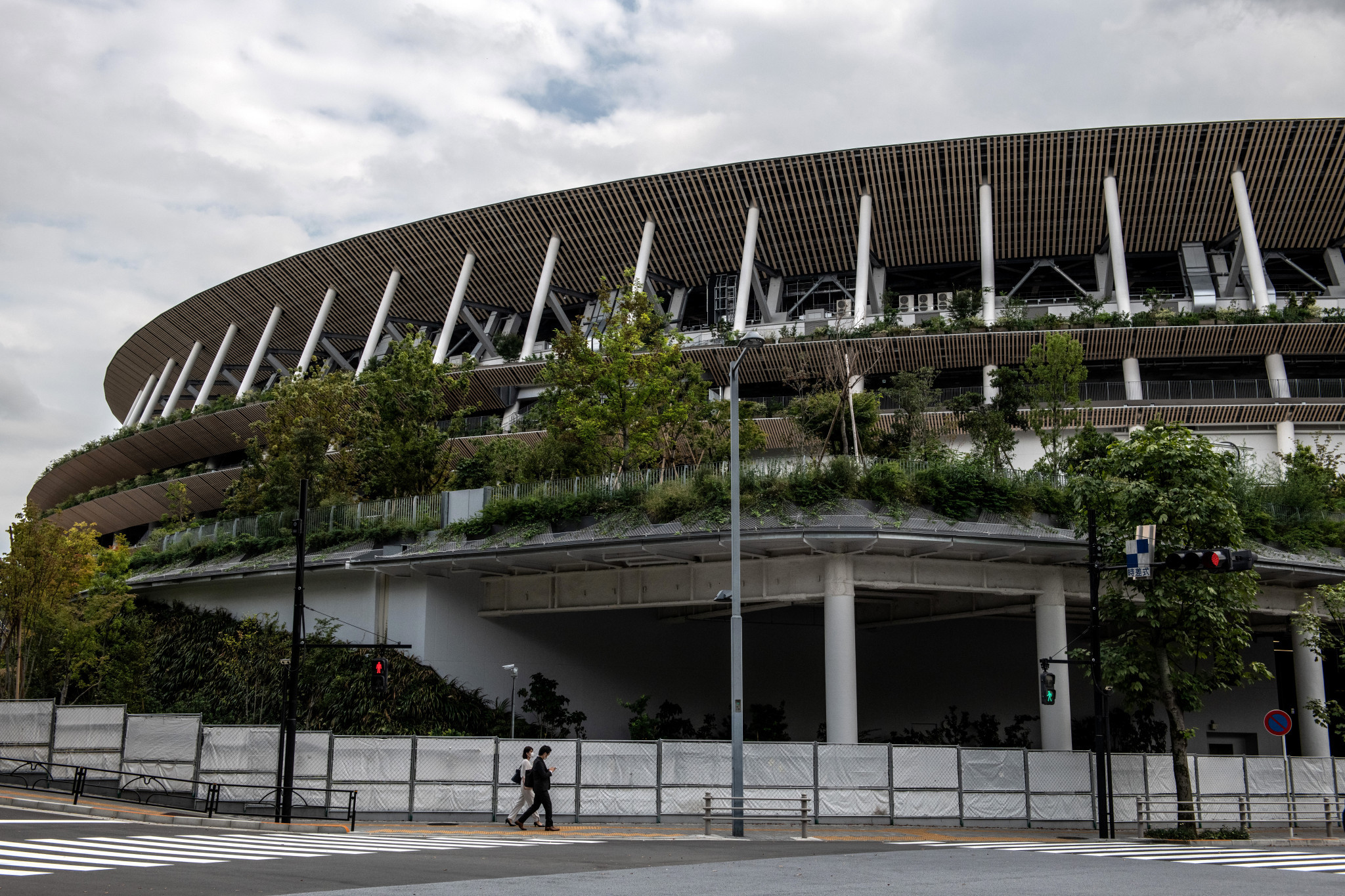 Tokyo 2020 has said it will "reconsider" the number of athletes present at the Opening and Closing Ceremonies amid suggestions around 6,000 of the 11,000 participants will be permitted to attend.

Organisers have consistently said the Ceremonies at the Games, postponed to this year because of the COVID-19 pandemic, are set to be "simpler and more restrained".

The pandemic is likely to see organisers reduce the number of athletes present for the Opening and Closing Ceremonies.

According to the Yomiuri Shimbun, the International Olympic Committee (IOC) expect 6,000 athletes will be able to attend the Opening Ceremony.

Around 11,000 athletes are expected to compete at the Games.

"In order to ensure the safety and security of the athletes and simplify operations at the Tokyo 2020 Games, we believe it is necessary to reconsider the number of participants at the Opening and Closing ceremonies and how they will enter the stadium," Tokyo 2020 told Agence France-Presse.

Organisers last month confirmed that the number of officials attending the Opening Ceremonies of the Olympic and Paralympic Games will be limited to six as part of coronavirus countermeasures which are set to be in place at the Games.

Measures include athletes arriving in the Tokyo 2020 Athletes’ Village no earlier than five days prior to their competition and departing a maximum of two days afterwards.

Guidance sent to National Olympic Committees includes advice that in cases where travel time to Japan and time difference is minimal, the number of days spent in the Olympic Village prior to the competition should be shorter.

Where possible, athletes are expected to acclimatise to the time differences in pre-Games training camps in Japan rather than in the Olympic Village.

Sasaki claimed the Ceremonies will express "some sort of breakthrough or hope for the future" and would be an opportunity to change the "inflated image of Olympic Ceremonies as being flamboyant stage shows".