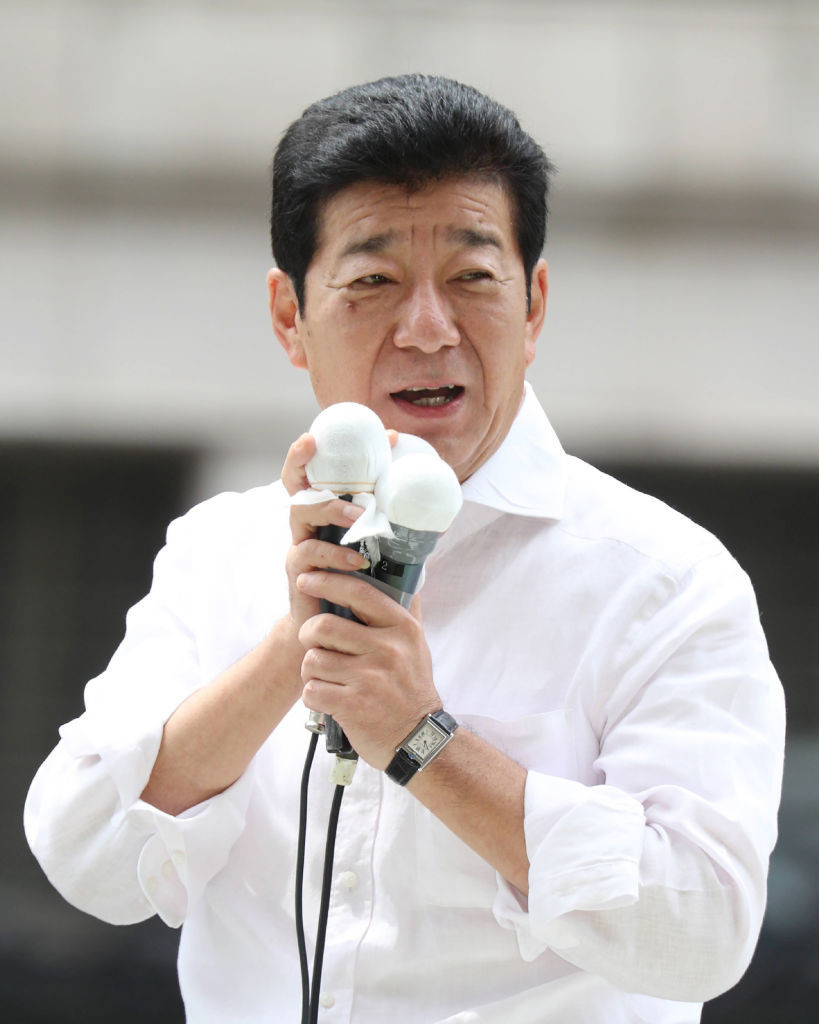 Osaka Mayor Ichiro Matsui has claimed the Tokyo 2020 Olympic and Paralympic Games should be postponed to 2024 because of the coronavirus crisis.

Matsui, who also leads the Japan Innovation Party, told The Mainichi newspaper that organisers and the International Olympic Committee (IOC) should aim for 2024.

He said the following two Olympics after Tokyo 2020 - Paris 2024 and Los Angeles 2028 - should also be pushed back by four years in a coronavirus-enforced reshuffle.

"Japan should assume the role of negotiating with the IOC while aiming for (the Games to be held in) 2024.

"The worst-case scenario is to cancel the Olympics.

"I think that Paris is also facing extreme difficulties for preparations as the host of 2024, so the Games should be pushed back by four years each."

Others, including British four-time Olympic rowing gold medallist Sir Matthew Pinsent, have called for a similar change to the Olympic schedule.

Concerns over the fate of the rescheduled Games have intensified since the New Year amid a rise in coronavirus cases in several countries, which has led to increased restrictions across the world.

Japan has been among the countries to report rising infections, thought to be largely caused by more transmissible variants of COVID-19.

Organisers, the IOC and Japanese Prime Minister Yoshihide Suga have insisted the Games, due to open on July 23 and conclude on August 8, will go ahead.

The Tokyo 2020 Olympics and Paralympics were delayed by a year because of the COVID-19 pandemic.