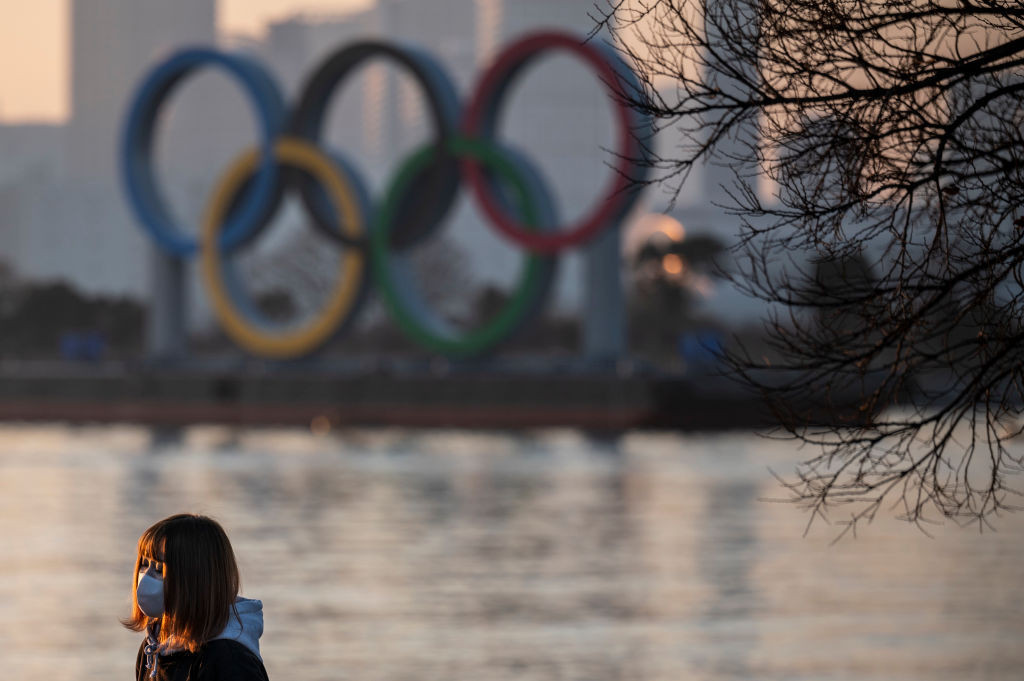 The Japanese Government has reportedly suspended entry conditions for athletes and team officials travelling from countries to have reported cases of the new variant of coronavirus.

According to Kyodo News, Japanese athletes and those with residency in the country will have to quarantine for 14 days if arriving from countries including Britain, France, Italy and South Africa.

The halting of the entry condition will be in place until at least the end of January, Kyodo News reported.

Foreign nationals, including athletes, have been banned from entering Japan before the end of next month under a measure imposed by the Government because of concerns over the new variant, which is thought to be 70 per cent more transmissible than other strains.

Fears over the spread of coronavirus have heightened in Tokyo in recent weeks and the capital today reported more than 1,000 daily COVID-19 cases for the first time.

There were 1,337 new cases in the Olympic and Paralympic host city today, according to Kyodo News.

The number of nationwide infections has also exceeded 4,000 for the first time.

The spread of the new variant will increase concern over whether the Tokyo 2020 Olympic and Paralympic Games can go ahead in the event's rescheduled slot in 2021.

Organisers and the International Olympic Committee have insisted the Olympics will open as scheduled on July 23.

Should they take place as planned, the Games will be held under a series of COVID-19 countermeasures designed to limit the risk posed by the novel coronavirus.