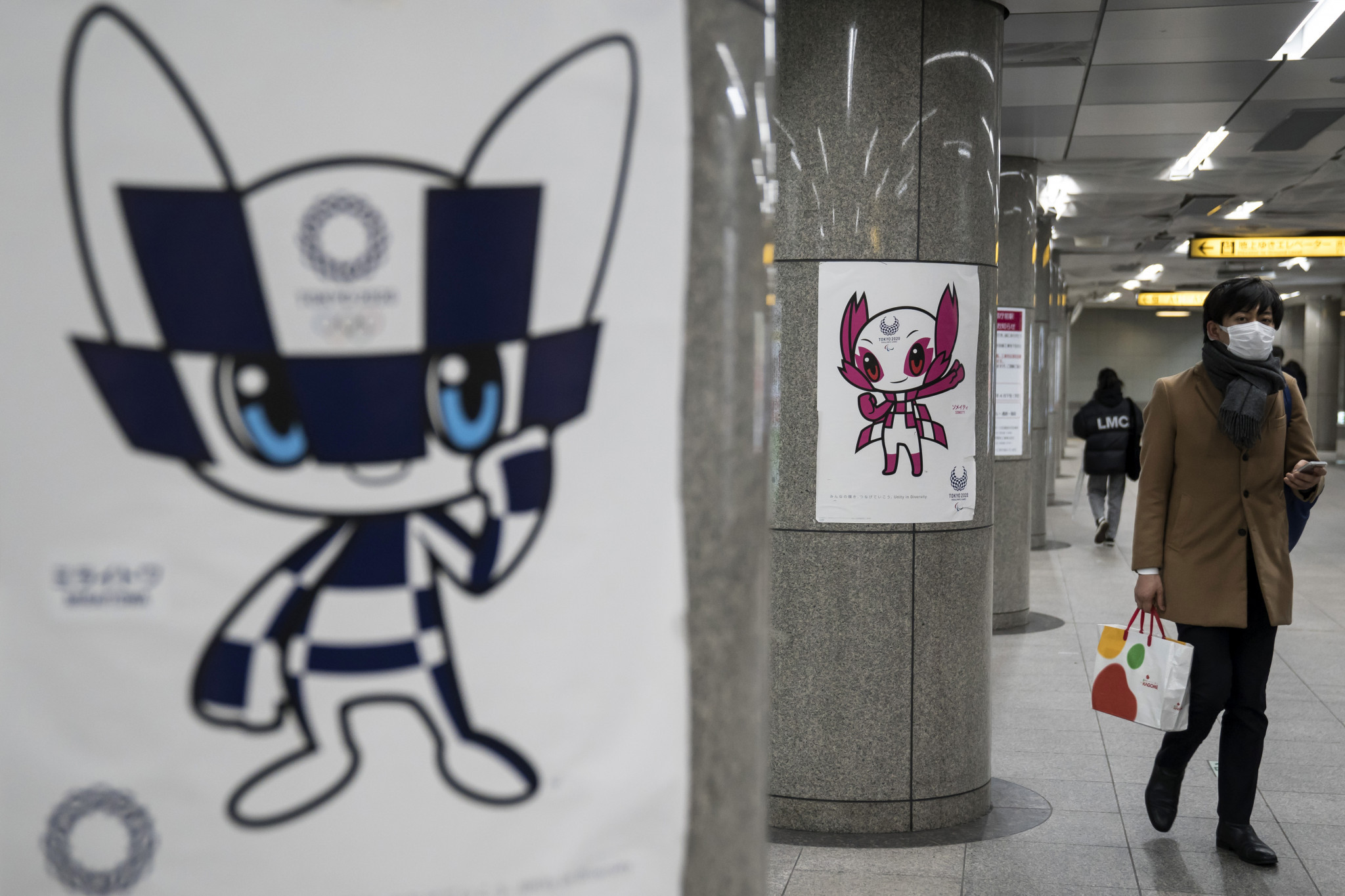 Host towns for the Tokyo 2020 Olympics have expressed concern over the ongoing COVID-19 pandemic, with communities across the country that had been expecting to welcome foreign teams for training camps ahead of the Games left in limbo.

One of these is the north-eastern city of Aizuwakamatsu in the Fukushima prefecture, which was set to host the national boxing team of Thailand for roughly two weeks before the start of the Games.

City officials are now concerned over whether or not it will be safe to do so, and with the International Olympic Committee previously suggesting athletes should limit their stays in Japan, Aizuwakamatsu and other host towns may miss out on hosting Olympians and developing cross-border relationships.

"First of all, will the athletes actually come to our city?" said Yoshikatsu Suzuki, an Aizuwakamatsu official in charge of the programme, is reported as saying by Kyodo News.

"How should we prepare our medical system?

"The virus is our biggest concern, especially what we should do if an athlete contracts it.

"There are so many things we need to consider."

The city has reported just 42 infections of COVID-19 as of December 26.

Tokyo 2020's host towns initiative has more than 500 municipalities across Japan enrolled to host athletes and support staff from around 180 countries and territories competing at the Games, per Kyodo News.

Aizuwakamatsu authorities have been working with a Thai company to build a solar power plant in the city, and Aizuwakamatsu has also seen an increasing number of tourists from Thailand visit in recent years.

Thai boxing team is visiting our Aizuwakamatsu city!
We are a host town against the Thai team in Olympic games Tokyo 2020.
#Olympic #boxing #Thailand pic.twitter.com/xye3o35qo5

The city has previously held training camps for the Thai boxing team in 2018 and 2019 and planned to continue this trend in 2020 before the COVID-19 pandemic postponed the Olympics and Paralympics to 2021.

Host towns have now been urged by the Japanese Government to implement strict COVID-19 preventative measures to protect athletes, and asked to take cultural exchanges online.

The Government will also financially support host towns in implementing anti-virus measures, with the Japan Sports Agency is set to allocate $125 million (£94 million/€103 million) to participating areas, according to Kyodo News.

Some host towns are concerned that they may not have enough officials or the infrastructure needed to implement these measures, however.

As of today, foreign travellers are not permitted to enter Japan as it looks to contain the spread of COVID-19 - in particular a new, faster-spreading variant of the virus which has been detected in the country.

The ban of non-resident foreign arrivals is due to last until at least the end of January.