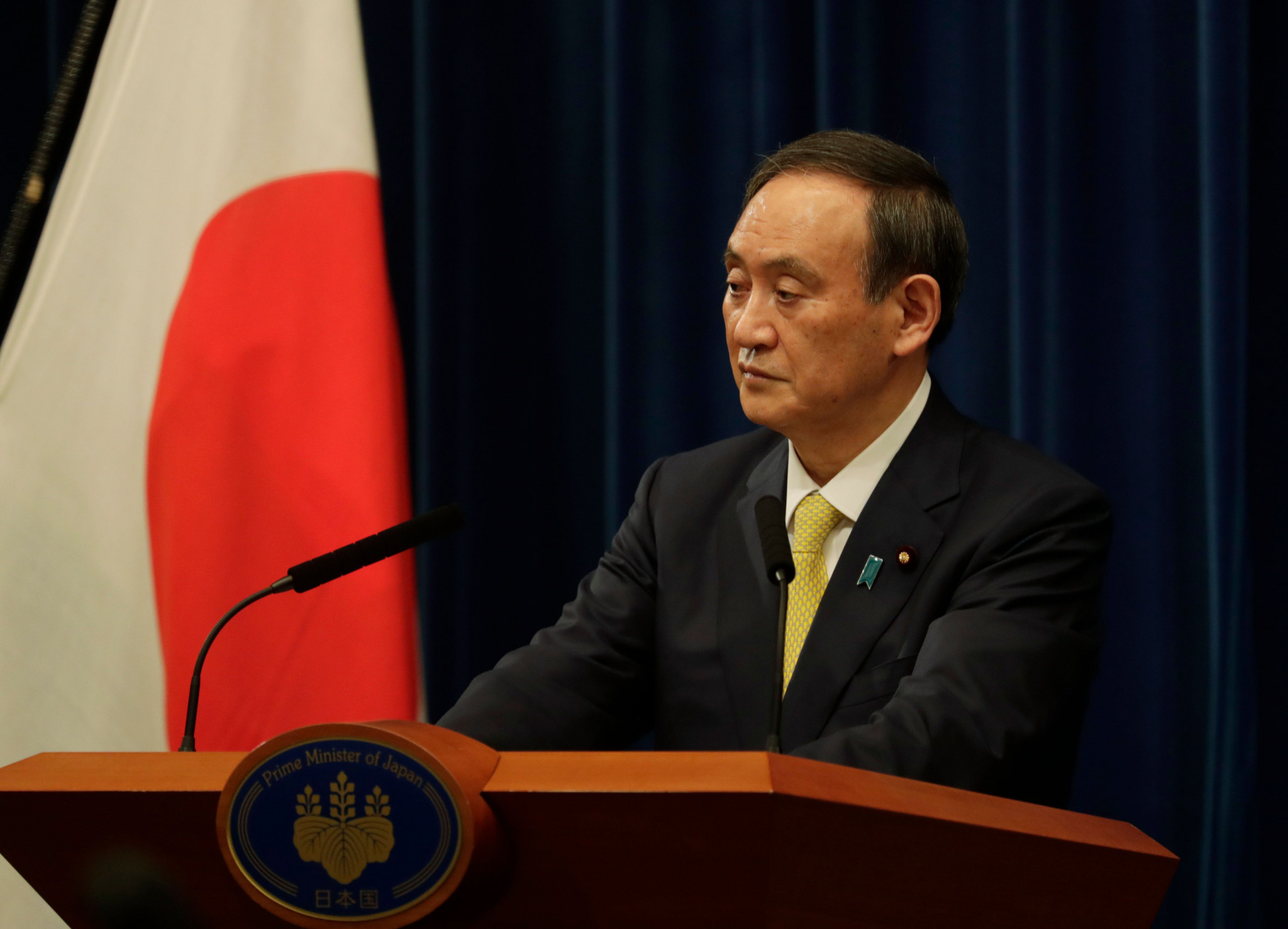 Japanese Prime Minister Yoshihide Suga has denied the need for another state of emergency in the Olympic host country despite the rising levels of COVID-19 cases.

Japan's coronavirus death toll topped 3,000 today as the country continues to experience a surge of infections.

The number of deaths in December has already doubled from the 382 in November.

Tokyo, the host city of next year's Olympic and Paralympic Games, has also reached 10,000 coronavirus cases in a month for the first time since the beginning of the pandemic.

Despite these stark figures, Suga has declined to follow the actions of his predecessor Shinzō Abe in April and declare a country-wide state of emergency.

"We need to show the results of our coronavirus countermeasures," he said, as reported by Japan Times.

"I'll spearhead the effort with a mindset to do everything that must be done."

The Japan Medical Association and eight other health organisations have already declared a medical state of emergency.

Suga became Japanese Prime Minister in September following the resignation of Abe due to ill health.

His approval ratings have already fallen amid public dissatisfaction with his response to the pandemic.

A Kyodo News poll claimed the approval rating for Suga's Cabinet fell to 50.3 per cent from 63.0 per cent in November.

It is now just seven months until Japan is due to welcome the Olympic and Paralympic Games, which were postponed from this year as a result of the global health crisis.

Tokyo 2020 is to spend $960 million (£710 million/€780 million) on COVID-19 countermeasures and is meeting regularly with the Japanese Government and the Tokyo Metropolitan Government to formulate plans to combat the virus.

Wearing face masks and social distancing are expected to be compulsory, while athletes will be encouraged to limit their stay in Japan after competition.

There is also hope the development of a number of COVID-19 vaccines will allow Tokyo 2020 to take place safely.

The Pfizer-BioNTech vaccine is currently being administered in the UK and the United States and approval is pending in Japan.