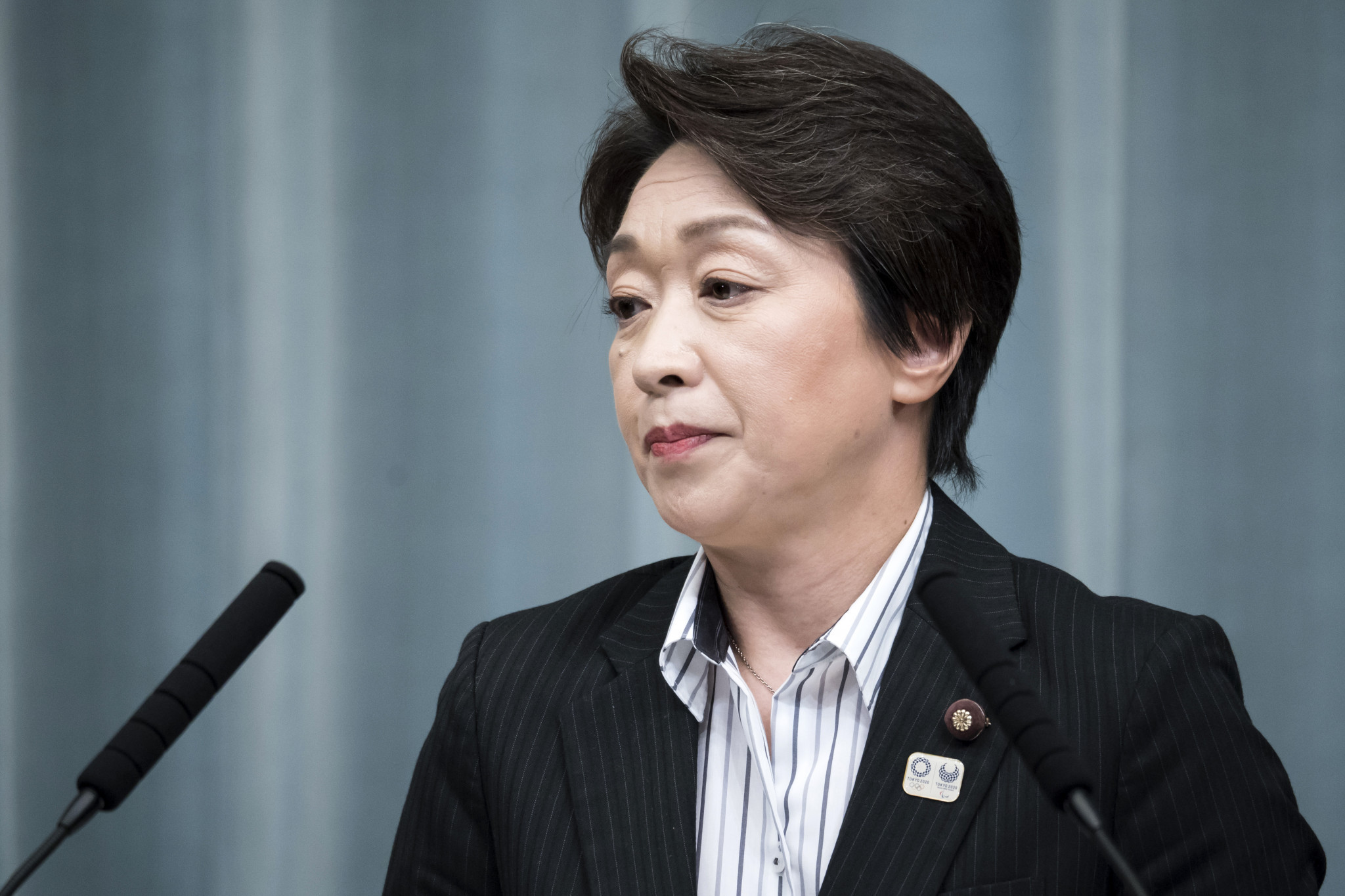 The Japanese Minister for the Tokyo Olympic and Paralympic Games, Seiko Hashimoto, has faced criticism for breaking COVID-19 guidelines after attending a group dinner with over five people.

According to South Korean publication, The Dong-A Ilbo, Hashimoto admitted she dined with five other people at a sushi restaurant in Tokyo on December 17.

She said that the dinner was supposed to be with two other guests, but others joined later.

Hashimoto was appointed to her position in September 2019 after moving into politics following her career as an athlete.

On December 11, the Japanese Government implemented new COVID-19 restrictions to help curb the spread of the virus.

Prime Minister Yoshihide Suga recently broke his own rules too, reportedly having dinner with eight other people on December 15.

He made an apology the following day.

Suga's approval rating has dropped 16 percentage points to 45 per cent, according to a poll conducted by Yomiuri Shimbun, published yesterday.

A recent poll from Nihon Keizai stated that only 42 per cent support the Suga cabinet, while 48 per cent did not.

Japan continues to impose restrictions as Tokyo 2020 nears, with the Olympics currently scheduled for July 23 to August 8 2021.

It was initially set to take place in 2020, but the COVID-19 pandemic caused the postponement of the Games.

The latest daily figures show there have been 39 new deaths and more than 2,900 new cases.