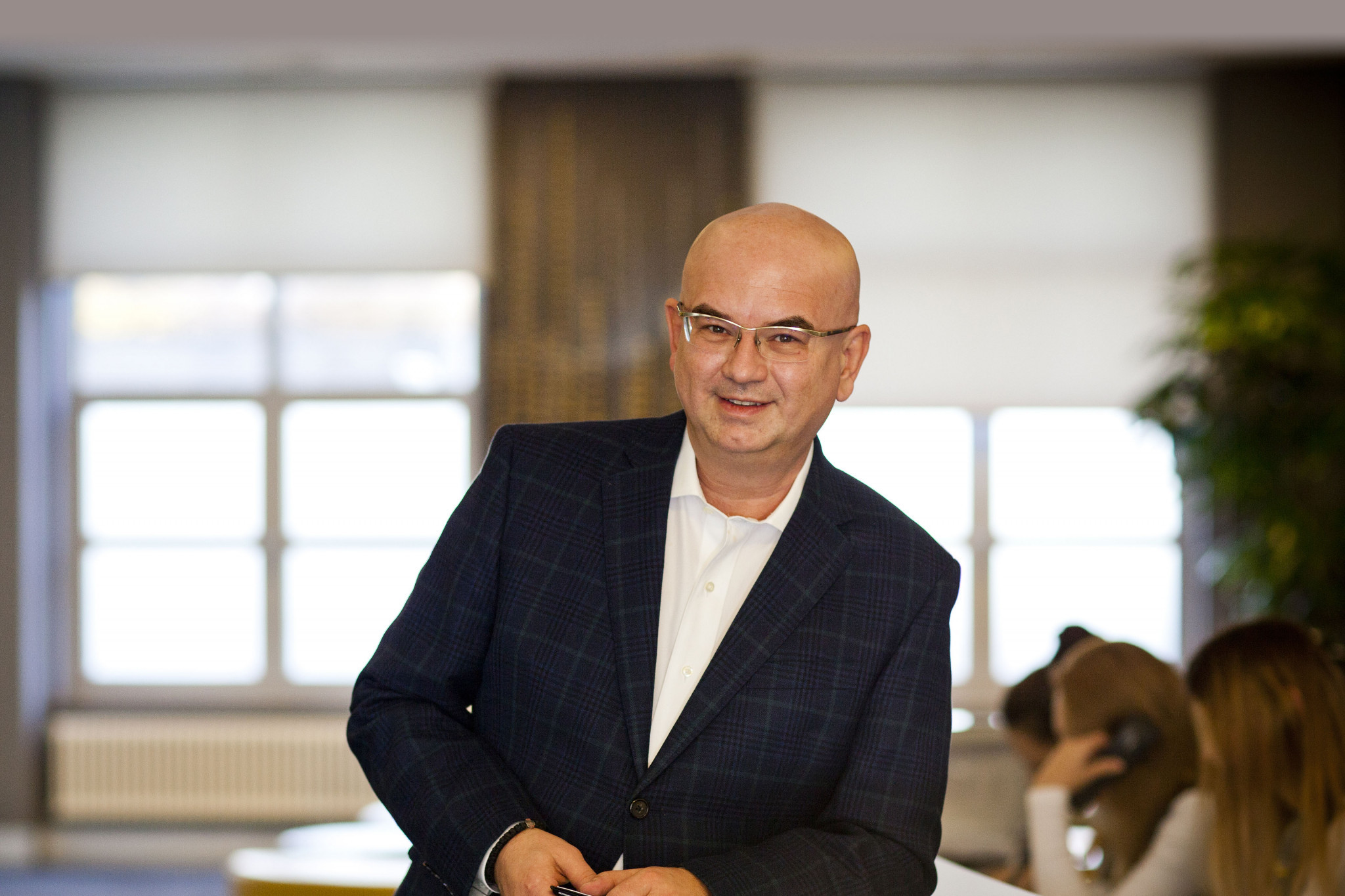 The Court of Arbitration for Sport (CAS) yesterday halved the ban on Russia's flag and anthem at the 2020 and 2022 Olympic Games in Tokyo and Beijing, respectively, and World Championships, including the FIFA World Cup, from four years to two.

Sport's highest court also watered down other elements of the initial punishments handed down to Russia by WADA last December for manipulating the Moscow Laboratory data.

While Russian athletes will have to compete as neutrals at the Olympics and World Championships, the word "Russia" will be permitted on uniforms and the criteria for them to be eligible is significantly more lenient than WADA had wanted.

"From my point of view, our decision by the RUSADA Supervisory Board not to accept the claims that were formulated by WADA was definitely correct," Ivlev said, according to Russia's official state news agency TASS.

"Our teams will be selected by the ROC and the RPC, athletes can wear uniforms with the colours of the national flag and the word 'Russia'.

"And fans will be able to attend competitions with paraphernalia and national flags.

"We were able to respond to WADA's claims in a straightforward manner with concrete reasoning.

"What was published was significantly different from the original requirements.

"I think this is positive news."

RUSADA acting director general Mikhail Bukhanov yesterday described the CAS verdict as a "victory" for the country, which has been a sporting pariah since allegations of state-sponsored doping emerged in 2015.

It has also been ordered to contribute $1.27 million (£935,000/€1 million) towards the costs incurred by WADA from January 2019 to the date of the decision in investigating the authenticity of the Moscow Laboratory data.

Russian Sports Minister Oleg Matytsin - barred from attending the Olympics and World Championships in his Government capacity, unless invited by the head of state of the host country - said the CAS reducing the nation's ban was "positive".

"Unfortunately, CAS satisfied the requirements of WADA by applying sanctions to the RUSADA, despite the fact that RUSADA was recognised in recent years as one of the most effective and its interaction with WADA was very constructive," Matytsin said.

"The positive aspect is that the sanctions will operate for two years, and not four, as was supposed and recommended by WADA."