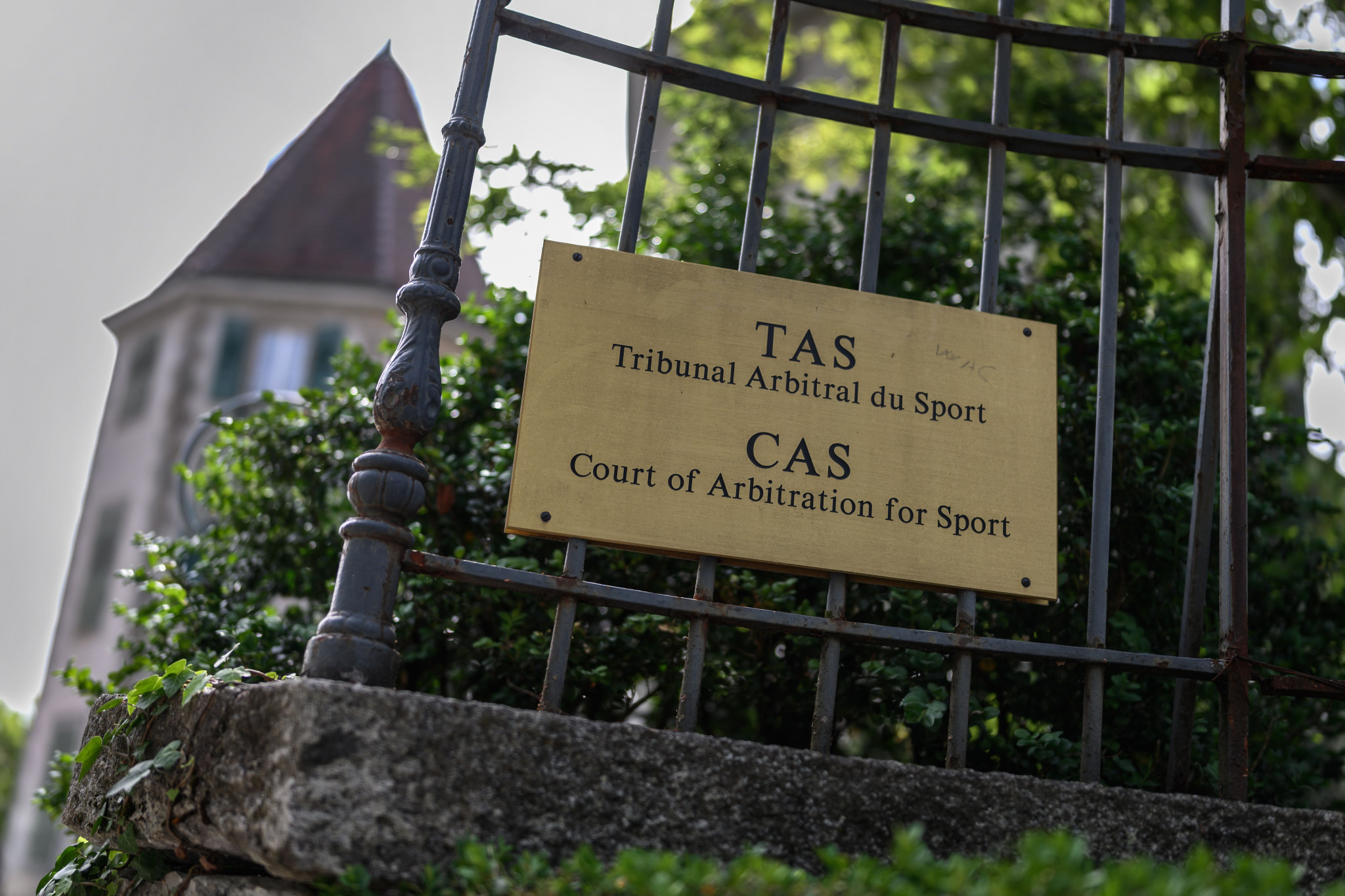 The Russian Anti-Doping Agency’s (RUSADA) appeal against a four-year package of sanctions including a ban on its flag at the Olympic Games will take place both in-person and by videolink next week, with "strict measures" in place to guard against the coronavirus pandemic, it has been confirmed.

The hearing at the Court of Arbitration for Sport (CAS) between RUSADA and World Anti-Doping Agency (WADA) - which imposed the sanctions after Russia was found to have manipulated data at the Moscow Laboratory - is scheduled to be held from November 2 to 5.

CAS said it would go ahead in a "secured location" in Lausanne in Switzerland, but that there will be a "mixed format", with parties, legal representatives and expert witnesses attending either in-person or in video form.

A CAS statement added: "In-person access is strictly reserved to persons directly involved in the case.

"There will be no access for outside persons and no media briefings or press conferences will be organised by the CAS."

It also confirmed that the decision of the hearing will not be announced when it concludes, but at a "later date".

RUSADA is appealing the punishments handed down by WADA, which will not come into effect until the CAS verdict has been rendered.

If sport's highest court upholds WADA's decision, Russia's flag and anthem will be banned from the postponed Tokyo 2020 Olympics next year and the Beijing 2022 Winter Games.

Russia could also be stripped of World Championships it has been awarded, and the country has been barred from bidding for the 2032 Olympic and Paralympic Games.

There would be a route to competition at major events for Russian athletes who can prove they had no involvement in the doping scandal that emerged in the wake of the Sochi 2014 Winter Games or the cover-up, but it would be up to individual International Federations, in conjunction with WADA, to decide which Russian athletes can compete.

Russia's Sports Ministry has previously been accused of involvement in a state-sponsored doping programme in operation at major events including the Sochi 2014 Winter Olympics.

Officials in the country have repeatedly spoken out against what they claim have been political moves against Russia by organisations including WADA.