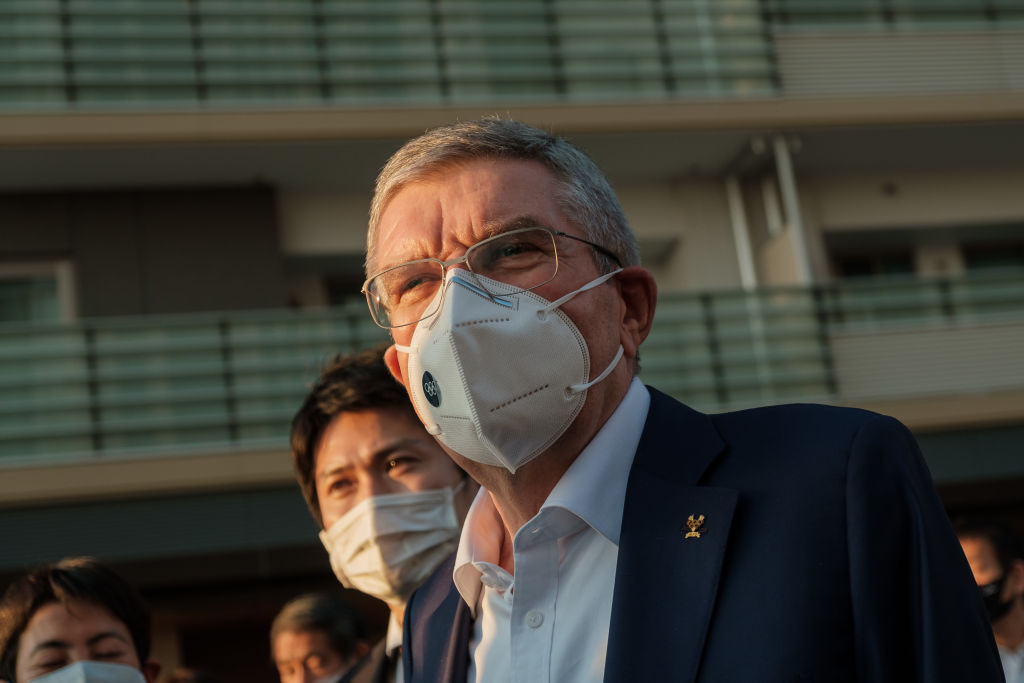 Thomas Bach has claimed payments totalling more than $8 million (£6 million/€6.7 million) made by the Tokyo 2020 Bid Committee to a former executive at Japanese marketing agency Dentsu did not break any International Olympic Committee (IOC) rules.

Reuters revealed in March that Haruyuki Takahashi received the money for undisclosed work, which included lobbying senior IOC members to help Tokyo's successful bid for the 2020 Olympic and Paralympic Games.

Takahashi, now a member of the Tokyo 2020 Organising Committee Board, was reportedly the single largest recipient of money from the Committee.

He admitted to Reuters that he had given disgraced former International Association of Athletics Federations President Lamine Diack and other IOC members gifts as part of an attempt to secure their votes.

The Tokyo 2020 Executive Committee member denied wrongdoing and claimed there was nothing improper with how he used the money, Reuters reported.

Takahashi insisted it was normal to give gifts, which reportedly included watches and cameras, to the likes of Diack, who is among those suspected of taking bribes to help Japan's bid for the Olympics and Paralympics.

But IOC rules for the 2020 candidature process stated "no gifts, of whatever value, may be given to or received by Olympic parties or the IFs of Olympic sports".

Speaking during his visit to Japan this week, Bach said no IOC rules had been broken.

"With regard to Mr. Takahashi, we received confirmation that there was no infringement on the IOC rules," he said, in what are believed to be his first public comments on the payments to Takahashi.

Takahashi also said he was paid the money through his company, Commons Inc, to "wine and dine" those who could assist in Tokyo's effort to win the race to host the Games.

Dentsu, Tokyo 2020's marketing agency, has regularly been forced to disassociate itself from allegations it has been involved in corruption cases due to its close links with Lamine Diack.

Lamine Diack and son Papa Massata Diack are at the centre of a corruption probe relating to the bid process for the 2020 Olympics and Paralympics.

Both have already been convicted of corruption linked to the Russian doping scandal.

Former Japanese Olympic Committee President Tsunekazu Takeda, chair of the Tokyo 2020 Bid Committee, is also being investigated over allegedly authorising the payments to Black Tidings, a group with ties to Papa Massata.