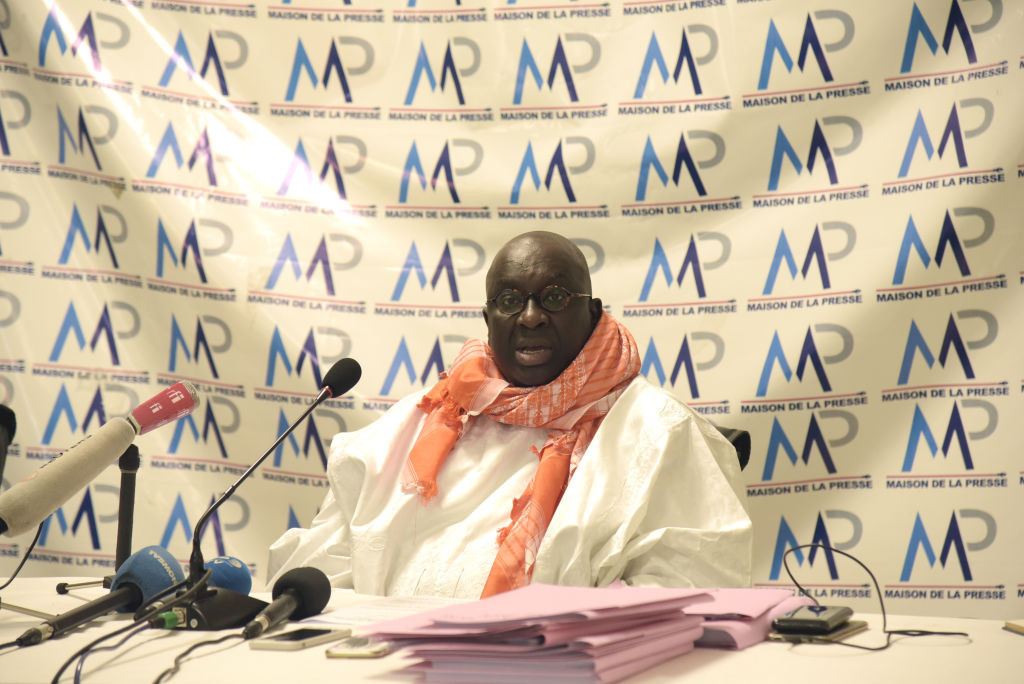 According to Kyodo News, documents show payments from the Singapore based company to a firm owned by the Senegalese.

Payments worth $2 million (£1.56 million/€1.70 million) made to Black Tidings are the subject of investigations by French authorities in relation to alleged vote buying in connection with the 2020 Olympic and Paralympic bid race.

The holder of the Black Tidings account has been linked to Papa Massata Diack, the son of the former International Association of Athletics Federations President and IOC member Lamine Diack.

The transfers were discovered by the International Consortium of Investigative Journalists, as well as BuzzFeed News, The Asahi Shimbun, Kyodo News and Radio France.

The findings came after analysis of leaked reports of suspicious financial activity, which have been kept by the United States Treasury Department and French authorities.

Lamine and Papa Massata Diack are at the centre of a corruption probe relating to the bid process for the 2020 Olympics and Paralympics, due to the payments made to Black Tidings.

Lamine Diack was last week sentenced to two years in prison after being found guilty of corruption by a French court, related to covering up Russian doping cases in exchange for cash when he was in charge of global athletics.

The cover-up of cases allowed athletes from the country to compete at major events including the 2012 Olympic Games in London and the 2013 World Championships in Moscow,

Tokyo 2020 has been postponed until next year because of the coronavirus pandemic.