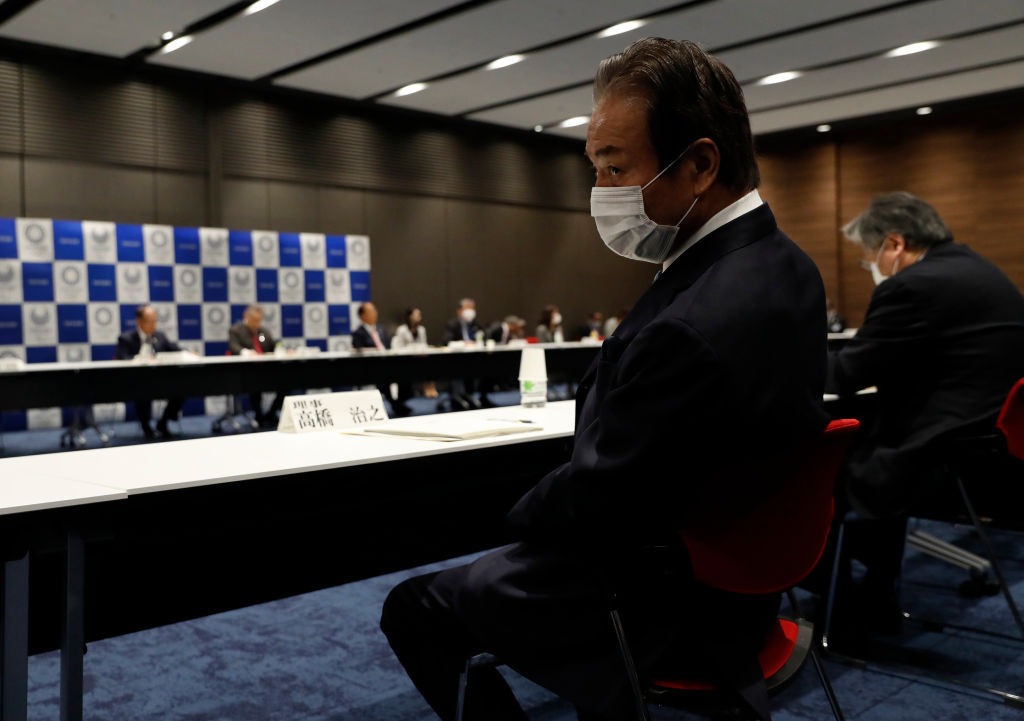 A former executive at Japanese marketing agency Dentsu, who was given millions of dollars to help Tokyo's successful bid to host the 2020 Olympic and Paralympic Games, has claimed he played a crucial role in securing the support of officials including Lamine Diack.

Takahashi, reportedly the single largest recipient of money from the Committee, admitted he had given Diack gifts as part of his attempt to secure the vote of the disgraced former International Association of Athletics Federations President and other members.

The Tokyo 2020 Executive Committee member denied wrongdoing and claimed there was nothing improper with how he used the money, Reuters reported.

Takahashi insisted it was normal to give gifts, which reportedly included watches and cameras, to the likes of Diack, who is among those suspected of taking bribes to help Japan's bid for the Olympic and Paralympic Games.

But International Olympic Committee (IOC) rules for the 2020 candidature process stated "no gifts, of whatever value, may be given to or received by Olympic parties or the IFs of Olympic sports".

"You don't go empty-handed," Takahashi told Reuters when asked about the gifts.

Takahashi added he was paid the money through his company, Commons Inc, to "wine and dine" those who could assist in Tokyo's effort to win the race to host the Games.

Dentsu, Tokyo 2020's marketing agency, has regularly been forced to disassociate itself from allegations it has been involved in corruption cases due to its close links with Lamine Diack.

Lamine Diack and Papa Massata Diack are at the centre of a corruption probe relating to the bid process for the 2020 Olympics and Paralympics.

The former IAAF head, a member of the IOC during the time of the vote and who had considerable influence over the African members, has been under house arrest in France since 2015 in a separate case, where he is accused of corruption, influence-trafficking and money laundering linked to the Russian doping scandal.

Diack's trial in Paris had been due to start in January before it was delayed until June after prosecutors received documents concerning testimony from Papa Massata, a co-defendant in the Russian case.

"This all forms part of the ongoing investigation of the French judicial authorities," an IOC spokesperson said.

"The IOC is partie civile to this process and is cooperating closely."

A spokesperson for Tokyo 2020 said: "The Organising Committee has no ability to know the details of the bid activities, and hence, we cannot comment on them further."