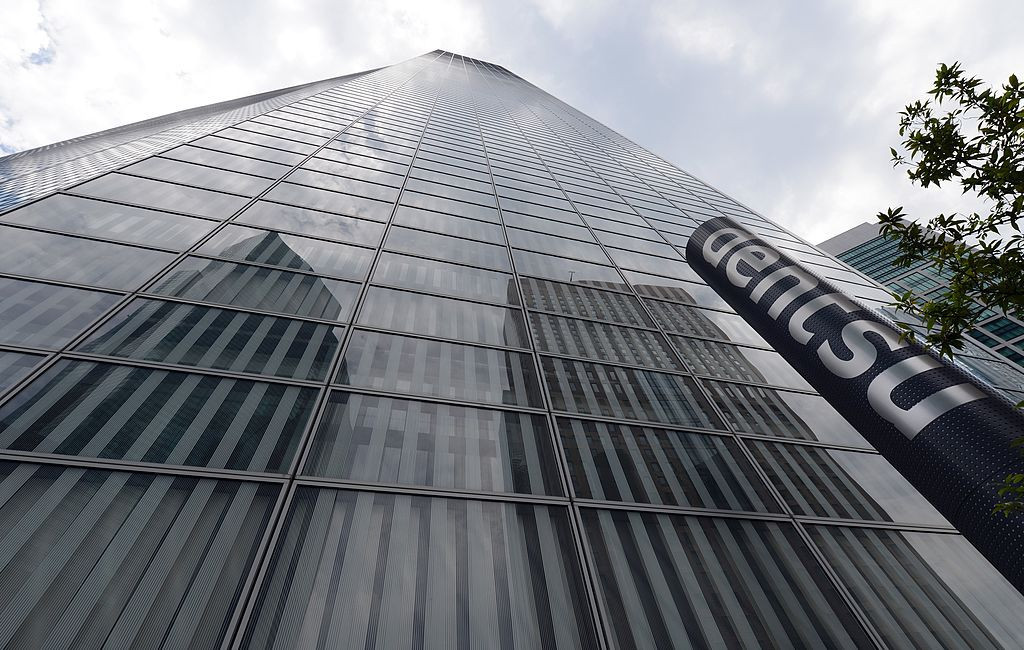 Dentsu is facing conflict of interest allegations after it was revealed the company paid more than $6 million (£4.6 million/€5.1 million) towards Tokyo 2020's successful campaign for the Olympic and Paralympic Games at the same time it was working for the International Olympic Committee (IOC).

Reuters reported Dentsu also actively lobbied members of the IOC to get their support for Tokyo 2020's bid during the period when it had a separate marketing contract with the organisation.

The investigation from Reuters marks the first time the Japanese agency's financial contribution to the Tokyo 2020 campaign has been made public as the company has consistently played down its involvement with the 2020 Olympic and Paralympic Games campaign.

Dentsu told Reuters that it had provided advice on "several experts and consultants in the sports field".

This includes Tan Tong Han, the holder of the account belonging to the Black Tidings firm, which has links to Papa Massata Diack and has been accused of being at the centre of a vote-buying scheme in the 2020 bid campaign.

Citing sources involved in the process and campaign bank records, Reuters reported Dentsu, the Tokyo 2020 marketing agency, played a much bigger role in the lead up to the Japanese capital being awarded the Games at the 2013 IOC Session in Buenos Aires than had originally been claimed.

The IOC's rules of conduct prohibit its top tier of advertisers and marketing partners "from supporting or promoting any of the cities".

The IOC has said Dentsu was not a partner between 2011 and 2013, a claim disputed by a senior executive at the agency, Kiyoshi Nakamura, who told a Japanese Olympic Committee investigation into alleged corruption in the bid process that it was involved with the IOC.

According to an interview with investigators and seen by Reuters, Nakamura said the IOC had what he called an "adult understanding" of Dentsu's role in the campaign.

"They (the IOC) told us not to do it publicly," Nakamura said.

It is not clear who at the IOC gave that statement to Dentsu.

In a statement to Reuters, the agency claimed it was "a donation in response to a request for support from the bid committee, after an adequate internal corporate process".

French authorities are investigating alleged vote buying in connection with the 2020 Olympic and Paralympic bid race.

Both have already been convicted of corruption by a French court for covering up positive Russian doping cases for cash.

Dentsu is said to have close links with the Diacks and the company has previously admitted giving Lamine gifts prior to the Olympic vote in 2013.