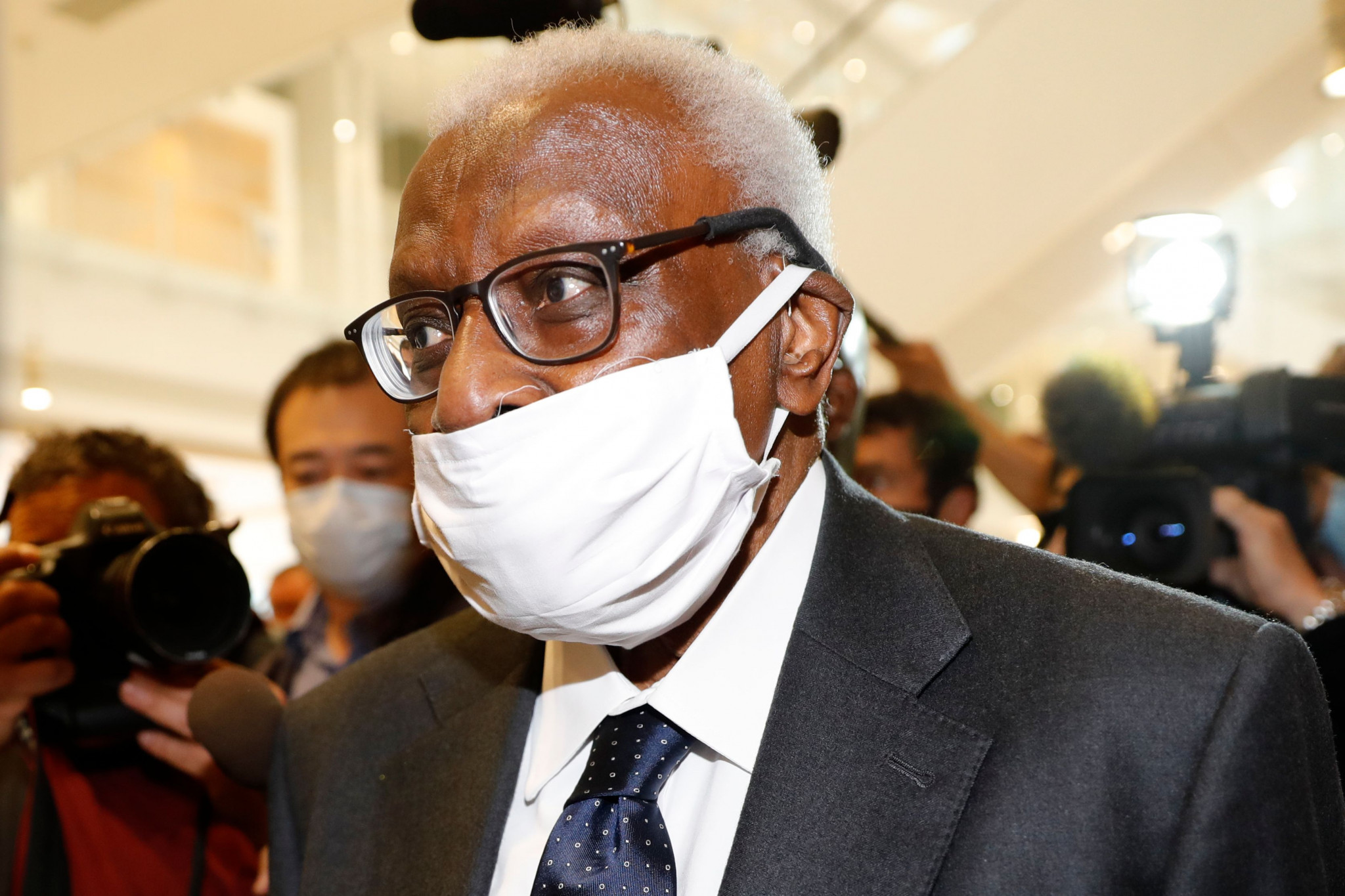 Former International Amateur Athletic Federation (IAAF) President Lamine Diack has admitted that he "unquestionably" should have been more vigilant during his time at the helm of the organisation.

The admission came after prompting from one of his own lawyers, William Bourdon, as his trial for corruption, influence-trafficking and laundering money continued in Paris, as reported by Agence France-Presse.

The conduct of his son, Papa Massata Diack - a co-defendant who has refused to be extradited from Senegal - has again come under the microscope, with one prosecutor lamenting a "total lack of cooperation" from the African country.

The court heard how Papa Massata, who handled valuable marketing rights for the IAAF, allegedly made millions of euros in "exorbitant" and illegal commissions.

Lamine Diack said he was surprised to learn of this, and so too that Japanese marketing giant Dentsu being responsible for many of the IAAF's media and marketing rights allowed companies owned by Papa Massata to act as as an intermediary when deals were made.

Per Agence France-Presse, judge Rose Marie-Hinault asked Lamine Diack: "Didn't you have a problem with your son intervening with two caps, being paid by the IAAF and receiving sponsorship money?"

The 87-year-old's stuttering response came, "I thought he could sell."

The trial is scheduled to run until Thursday, although a verdict is not likely to be delivered until a later date.

It is alleged that Diack diverted Russian funds to political campaigns in his native Senegal, including Macky Sall's Presidential bid in 2012, in exchange for the IAAF anti-doping arm burying offences by Russian athletes.

Sall won the 2012 election and remains the President of Senegal.

The prosecution has complained about a lack of cooperation from Senegalese authorities, although the country's Minister for Justice, Malick Sall, told Radio France Internationale that the Senegalese justice department has "done its duty".