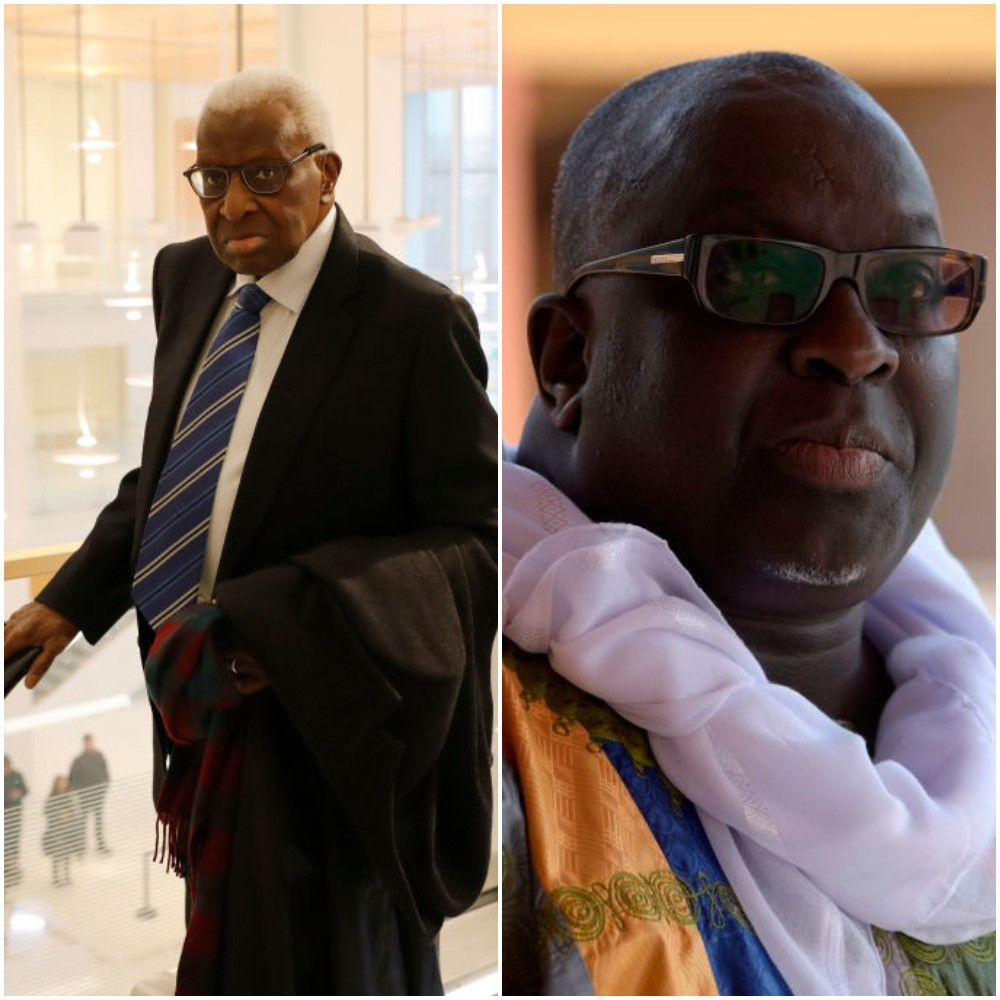 More than $55 million (£43 million/€47 million) was sent to and from accounts linked to former International Association of Athletics Federations (IAAF) President Lamine Diack and his son Papa Massata, including those tied to the Russian doping scandal and Tokyo's successful bid for the 2020 Olympic and Paralympic Games.

Bank records analysed by NBC News following the leak of a raft of Financial Crimes Enforcement Network (FinCEN) documents show 112 transactions to and from the accounts, allegedly controlled by the Diacks, currently being investigated as part of a probe into alleged corruption regarding the respective awarding of the 2016 and 2020 Olympic Games to Rio de Janeiro and Tokyo.

They include payments totalling $2.3 million (£1.8 million/€2 million) from the Tokyo 2020 Organising Committee, which were transferred to an account belonging to a friend of Papa Massata Diack in Singapore before and after the Japanese capital was awarded the Games in 2013.

According to the documents reviewed by NBC News, hundreds of thousands of dollars were then diverted from Singapore to accounts controlled by the Diacks in Senegal.

These payments, the subject of investigations by French authorities in relation to alleged vote buying in connection with the 2020 Olympic and Paralympic bid race, are thought to have gone to Singapore-based firm Black Tidings.

NBC News also reported Standard Chartered bank flagged the transactions as suspicious more than two years after they were made.

Among the red flags detailed in the report from Standard Chartered - which had oversight of the transactions because it was the correspondent bank - was that the money was paid in round dollar amounts and how Papa Massata was more susceptible to corruption owing to his position.

Speaking to Japanese newspaper the Asahi Shimbun, Haruyuki Takahashi, a businessman who worked for Tokyo 2020 marketing agency Dentsu who has previously admitted to giving Lamine Diack gifts before the Olympic vote, denied there had been any wrongdoing.

Dentsu has regularly been forced to disassociate itself from allegations it has been involved in corruption cases due to its close links with Diack.

"I have never paid any money to Diack," Takahashi said.

"In regard to the bidding process for the Tokyo Games, I asked Diack and others for their cooperation and they all supported our cause with passion.

"And in the end everything fell neatly into place.

The NBC report comes after Lamine Diack made his latest appearance in front of a French judge as part of the investigation into claims votes were bought in the process which led to Rio and Tokyo being awarded the 2016 and 2020 Olympics and Paralympics.

The 87-year-old was sentenced to four years in jail, two of which are suspended, last week after being convicted of corruption by the Paris Criminal Court following an investigation into cover-ups of 23 Russian doping cases for cash.

But he has so far refused to leave Senegal and an Interpol arrest warrant for him remains outstanding.