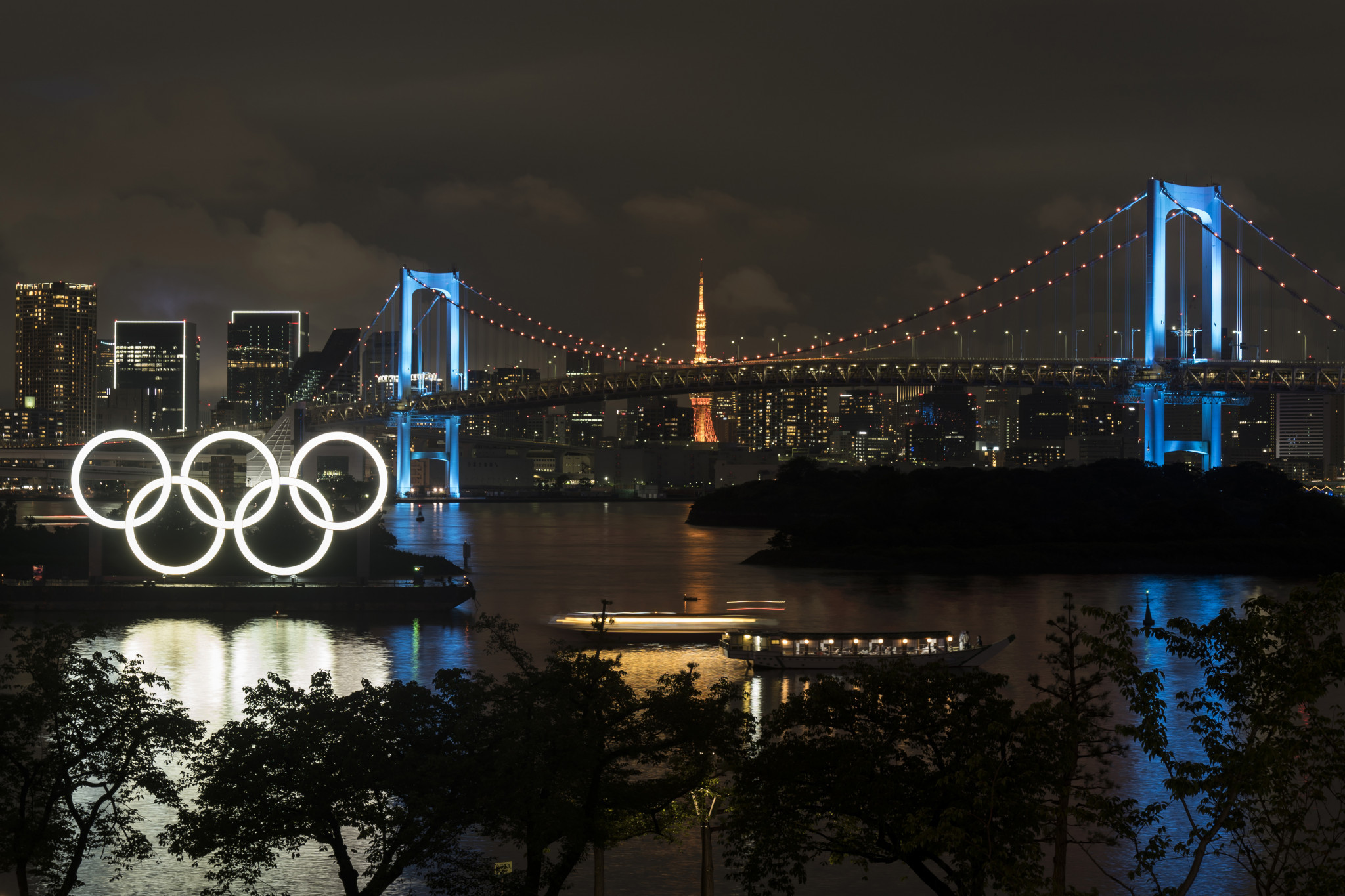 Tokyo would be able to host the Olympic and Paralympic Games behind closed doors should the coronavirus pandemic not be contained by next year, a Liberal Democratic Party (LDP) politician has reportedly claimed.

Both Games were postponed to 2021 in March, due to the coronavirus pandemic.

The outbreak has led to the introduction of social and travel restrictions across the world, which have affected sport and led to a suspension in play.

The initial dates would have seen the Olympics start on Friday (July 24).

The International Olympic Committee (IOC) and Tokyo 2020 have expressed hope the Games could take place with spectators present, although leading officials from both organisations have acknowledged not doing so is a possibility.

The Japanese news agency Jiji Press quoted an unnamed politician from the ruling party as saying the Games should "definitely" be held, even if it were behind closed doors.

"You should definitely do it even for non-spectators," the politician was quoted as saying.

"It's impossible to completely eradicate the coronavirus and hold the Tokyo Games.

"We aim to manage the Olympics while coexisting with the coronavirus."

The official reportedly suggested an option for the Opening Ceremony would be to have "one representative from each country, rather than a large number of people marching in".

The possible cancellation of the multi-sport event due to a "second wave" of coronavirus was cited by the politician as a potential challenge for Japanese Prime Minister Shinzō Abe, who will face re-election next September.

The Olympic Opening Ceremony is currently scheduled to take place on July 23 next year.

Abe and IOC President Thomas Bach agreed to the postponement in March in light of the coronavirus pandemic.

Bach, marking the one-year to go countdown last week, acknowledged that organisers were being forced to plan for multiple scenarios and would adapt to the circumstances at the time.

"In fact, we have to prepare for multiple scenarios of Olympic Games," Bach said.

"We have to take all of this into account – what could happen, what may happen.

"We have established one principle, first of all.

"This is the top priority – the Olympic Games will respect and safeguard the health of all of the participants.

"From this principle arrives the different scenarios.

"We want to prepare these Games, adapt it to the circumstances of the crisis at the time, while ensuring for everybody the Olympic spirit, because this is what makes the Olympic Games so unique, uniting the entire world."