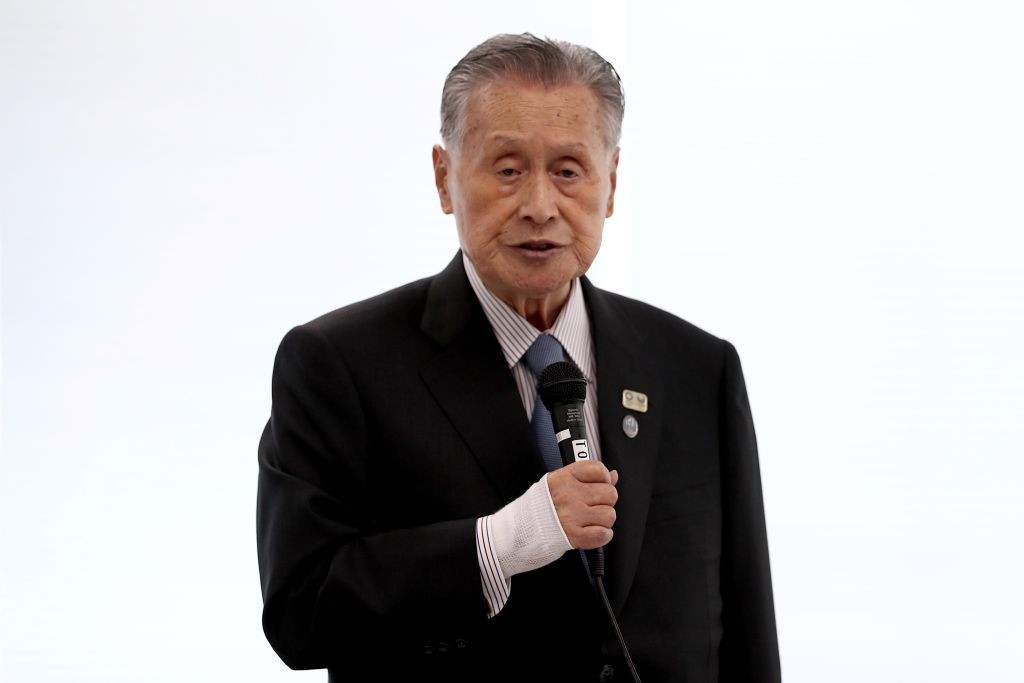 Tokyo 2020 President Yoshirō Mori has said he dislikes the idea of the postponed Olympics taking place next year without spectators present.

Due to the ongoing COVID-19 pandemic, the Games were moved to 2021 due to the social and travel restrictions across the world which have affected sport and led to a suspension of play.

The initial date would have seen the Games start this Friday (July 24), but the International Olympic Committee (IOC) made the decision to delay in March.

There are still doubts about next year's Games taking place, however, and if they are held it will certainly be in a scaled-back form.

Mori is a former Prime Minister of Japan and has said that if possible, the Games should look to avoid a reduction in fans after IOC President Thomas Bach suggested the idea last week.

Speaking to Kyodo News, Mori said: "We shouldn't make spectators go through hard times – sporting events are all about the whole country empathising."

He added that he believed Bach's comments were a "worst case scenario".

A number of scenarios are due to be explored by Tokyo 2020 organisers during meetings with the Japanese Government and the Tokyo Metropolitan Government in September.

In a recent survey, only one in four Japanese citizens said they were in favour of holding the Olympics next year, with many candidates recently running in the Tokyo gubernatorial election on the promise to cancel the Games.

The election returned Yuriko Koike for a second term.

To date, there have been more than 15.11 million confirmed cases of COVID-19 worldwide, resulting in the deaths of at least 619,000 people.

Japan has also recently seen a spike in COVID-19 cases, with Tokyo hitting over 200 new cases daily for the majority of the past two weeks.