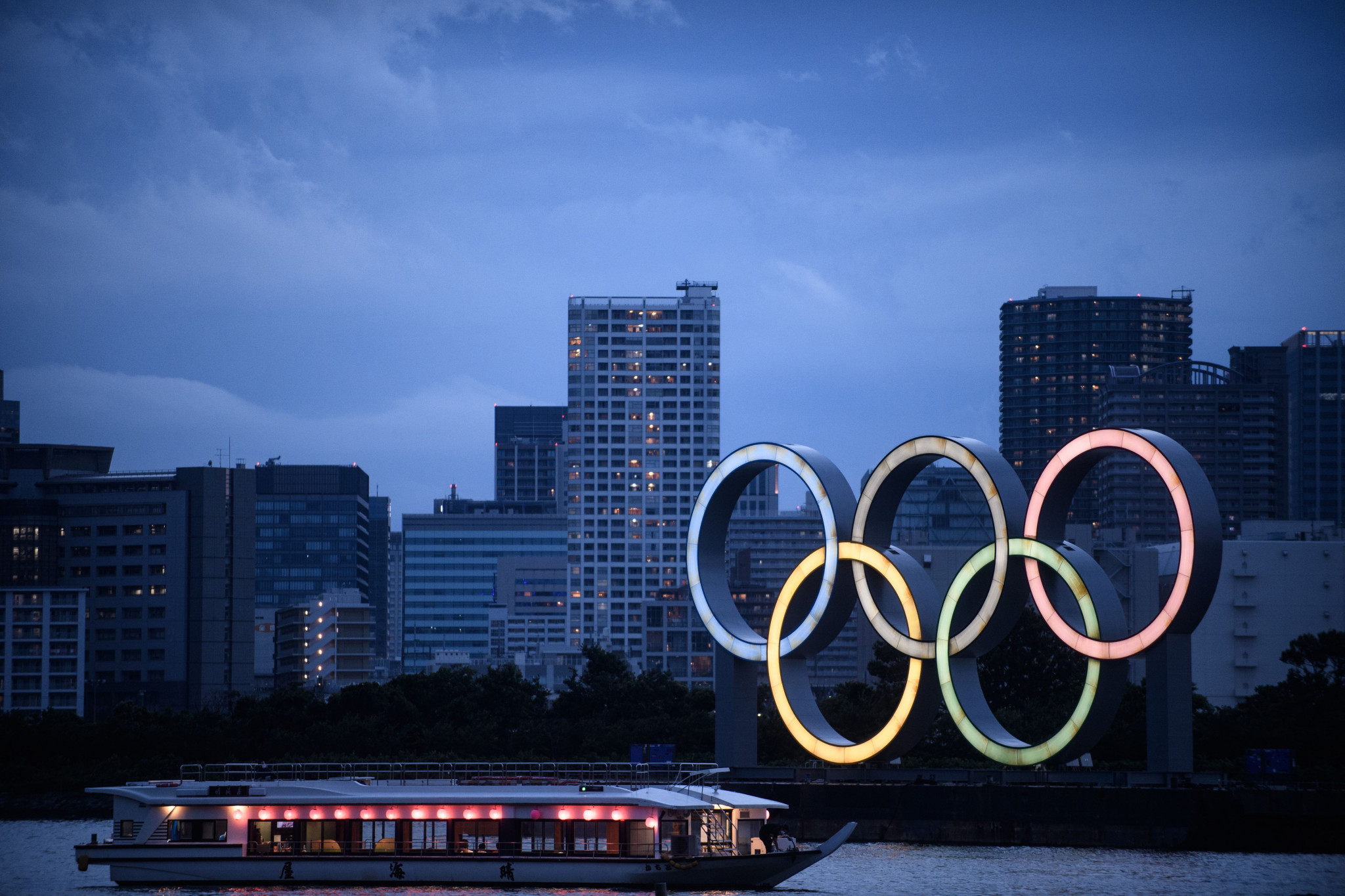 More health officials in Japan have expressed concerns that the rescheduled Tokyo 2020 Olympic and Paralympic Games could pose a greater health risk to the public.

Originally scheduled to take place this year, Tokyo 2020 was delayed by a year by the International Olympic Committee and organisers in March due to the ongoing coronavirus pandemic.

According to Reuters, several Japanese medical experts remain concerned that the Games could result in a rise in the number of coronavirus cases.

"Infection will flare up if we push ahead with the Olympics and hold them," Daiichi Morii, a doctor at Osaka University Hospital's infection control team, said.

"The virus is barely under control as we are putting a halt on the inflow of people from overseas.

"With events like the Olympics, the virus will come in for sure and the number of infections will shoot up inevitably."

Reuters also quoted Atsuo Hamada, a professor at Tokyo Medical University Hospital, who warned that even if a vaccine was developed prior to the Games it is "near impossible for it to go around the world".

Japanese Prime Minister Shinzō Abe and Tokyo Governor Yuriko Koike have agreed to cooperate on handling the pandemic safely ahead the Games.

A total of 21,129 coronavirus cases have been reported in Japan since the outbreak began, with 982 deaths recorded in the country.

While the number of cases in Tokyo has largely remained low, the capital city has seen a spike in the past week.

This marks the fourth successive day the number of new cases has passed the 200 mark, with a record 224 reported on Thursday (July 9).