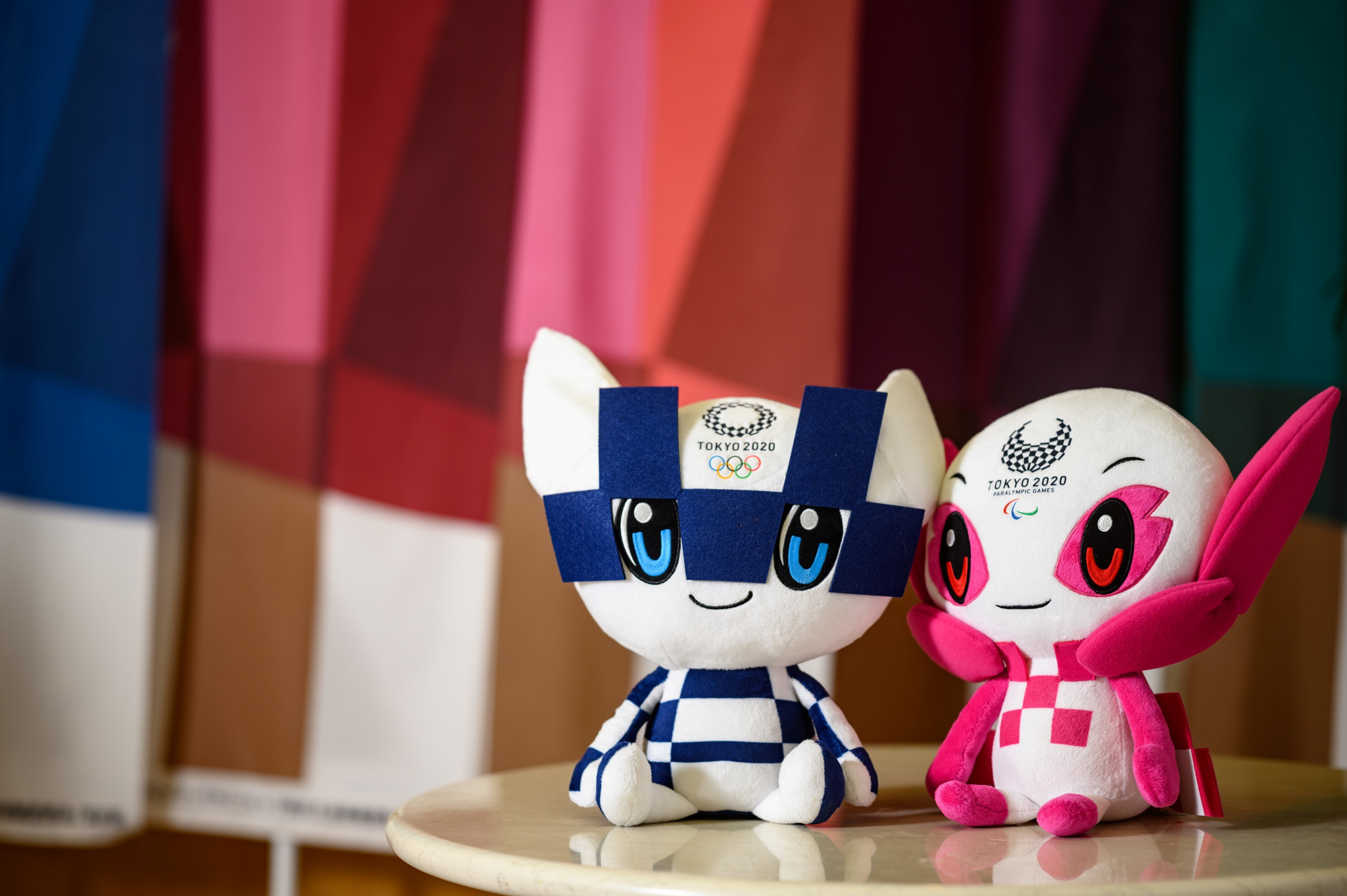 Tokyo 2020 is reportedly set to secure all the venues needed for next year's Olympic Games.

Securing venues for 2021 has been viewed as one of the biggest challenges facing Tokyo 2020 after the postponement of the Olympics was announced back in March.

Last month, Tokyo 2020 announced it had managed to confirm 80 per cent of venues for next year's Games, but negotiations remained ongoing for the Athletes' Village and the Tokyo Big Sight.

The Organising Committee are now on track to secure all venues originally planned for Tokyo 2020, as reported by Kyodo News.

Tokyo 2020 have downplayed such reports, with spokesperson Masa Takaya emphasising to insidethegames that the Organising Committee was still working on securing venues.

"We have seen a series of media reports speculating the status of securing the venues for the Games in 2021," he said.

"Tokyo 2020 is aware of these media reports but I need to be very clear that the Organising Committee has never made the announcement in any form regarding this matter.

"Tokyo 2020 is still working on securing the venues, and we will continue to discuss with venue owners and try to reach a conclusion with all of the venue owners as soon as possible."

Securing the Athletes' Village and the other 41 venues needed for the Games was labelled as the key priority for organisers.

The Tokyo Metropolitan Government is overseeing negotiations for the Athletes' Village and the Tokyo Big Sight, earmarked to be the main press centre and International Broadcasting Centre.

There had also been concerns about securing the Tokyo Big Sight for 2021, as it is one of Japan's largest exhibition centres and was likely to have been booked.

The competition schedule is also due to be maintained, with the first action of the Olympics expected to be softball in Fukushima Prefecture, two days prior to the Opening Ceremony.

Tokyo 2020 are due to make a presentation at the virtual International Olympic Committee (IOC) Session on July 17, where they will confirm progress with the venues and schedule.

The Olympics are now scheduled to take place from July 23 to August 8, 2021, with the Games unable to be held this year due to the coronavirus pandemic.

They will be "simplified" to ensure safety from the virus and financial stability in a time of economic recession.