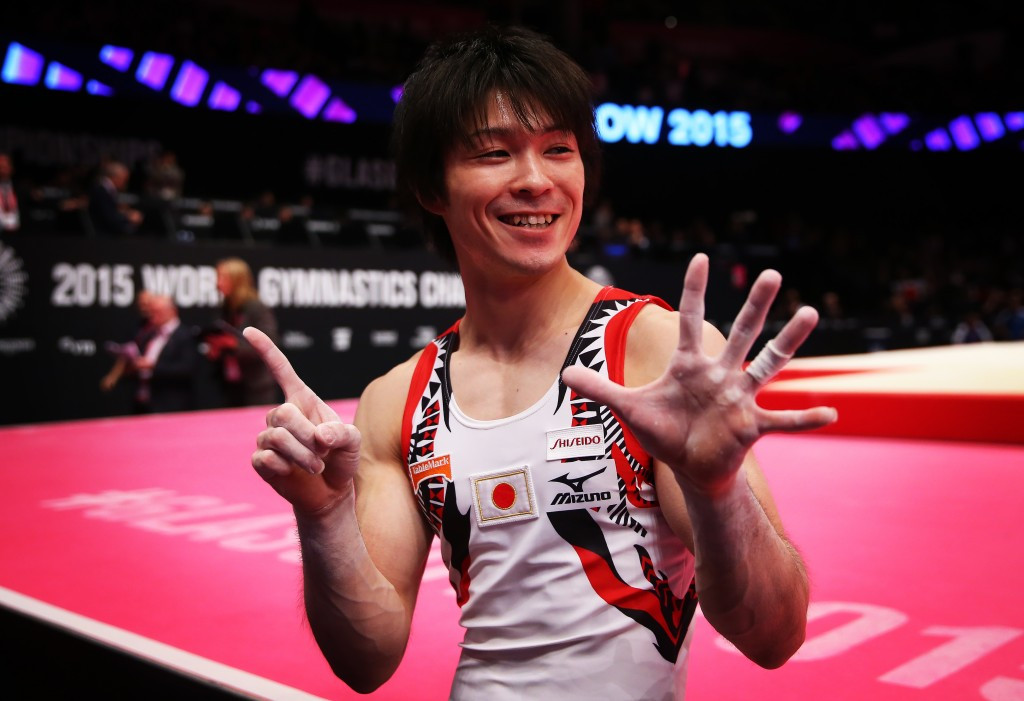 Japanese gymnast Kōhei Uchimura will not defend his men's overall or team titles at the Tokyo 2020 Olympic Games, according to reports.

The three-time Olympic champion, who won gold in the all-around event at London 2012 and Rio 2016, has struggled with shoulder injuries and last year failed to qualify for the finals of the Japan National Championships.

It is reported by The Mainichi that the 31-year-old Japanese star will instead focus on the horizontal bar event.

Uchimura, nicknamed "King Kōhei", was dropped from the Japanese team last year for the World Championships and has since had to omit events that place stress on his shoulders.

Uchimura has been a titan of gymnastics for over a decade and secured the nation's first team win at the Games since Athens 2004 when Japan held off Russia and China for gold at Rio 2016.

In order to compete in the overall or team event, he would need to be among the top gymnasts in Japan over the six apparatus at its qualification event, but reports suggest that he will now not pursue that goal.

He also has two silver medals from Beijing 2008 and London 2012, winning his first Olympic medal at the age of 19.