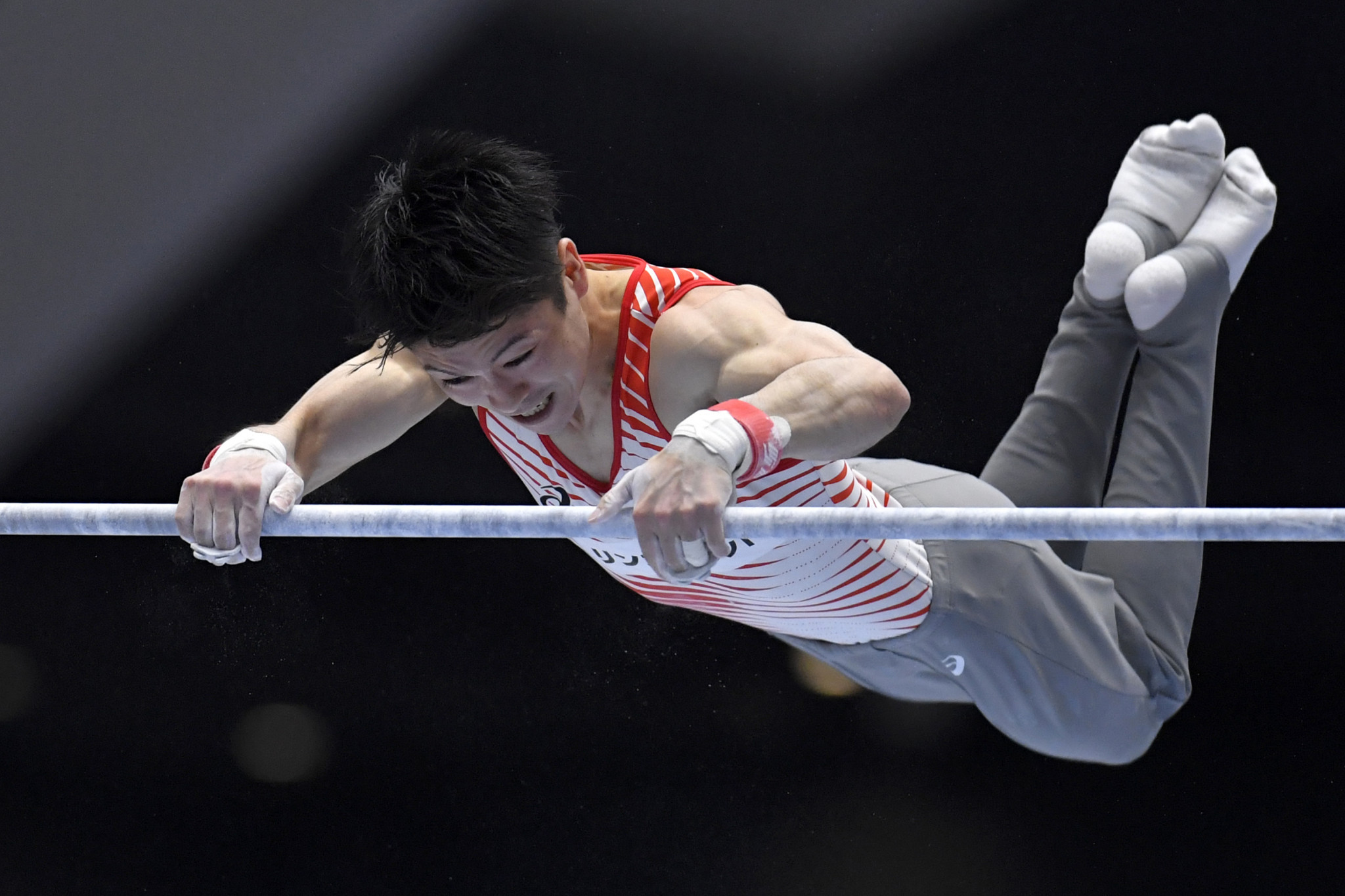 Uchimura does not usually participate in many events outside major championships but the 10-time world gold medallist and triple Olympic champion is entered for the apparatus World Cup in Doha.

A separate All-Around World Cup is also taking place in Birmingham over the weekend.

Uchimura is entered for every event except for the high bar at Doha's Aspire Dome.

He will resume his rivalry with China's world champion Xiao Ruoteng, who became the first gymnast in nine years other than perennial favorite Uchimura to win a major all-around title in Montreal last year.

Uchimura injured his ankle and withdrew during the qualification round.

Action is due to take place over four days until Saturday (March 24).

Great Britain's Amy Tinkler is among leading names entered for the event in Birmingham, meanwhile, which is scheduled to last over two days at the Arena Birmingham from tomorrow.

The Olympic floor bronze medallist will take on the likes of Canadian star Jade Chrobok.

China's Sun Wei, United States' Donothan Bailey and Great Britain's home hope James Hall should be among the favourites in the men's event.