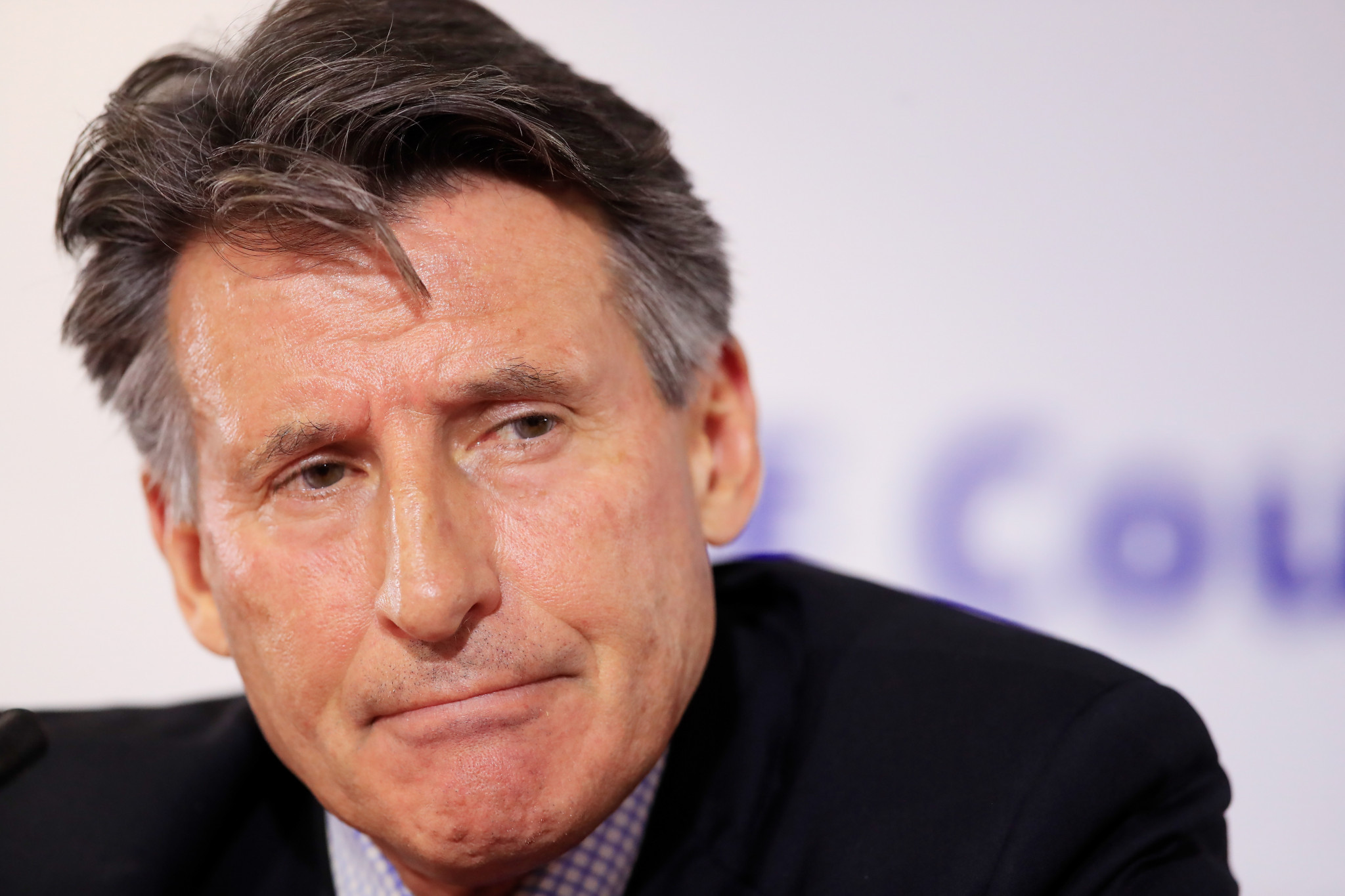 World Athletics President Sebastian Coe has warned American sprinter Christian Coleman - provisionally suspended for an anti-doping violation - that he will not be given a special deal to allow him to compete at the Tokyo 2020 Olympics.

He is now facing a two-year ban which would make him ineligible for the Games, which have been postponed until 2021 due to the ongoing COVID-19 pandemic.

Coleman was controversially cleared to race last year by the United States Anti-Doping Agency when it dropped another case concerning whereabouts failures just weeks before the 2019 World Athletics Championships.

The American was set to go into Tokyo as one of the favourites, having been the fastest man in the world for the last three years.

Coleman previously claimed that a two-year ban would be "overkill" and hoped for "some sort of deal" where he could be suspended, but return for the Olympics.

However, according to the Irish Times, Coe stressed that the AIU does not work in that manner and that special treatment would not be possible.

"I would be very surprised if there was any thought that a deal is going to be struck here or in any of these cases," Coe said.

"It's just not the system, that is not what the AIU does."

Coe did not mention Coleman by name, but said he was surprised that anyone who had missed two tests was not more careful.

Coleman missed tests on June 6 2018 and January 16 and April 26 of 2019, but successfully argued that the 2018 case, owing to a filing error, should be pushed back to the first day of the quarter, April 1, and subsequently be out of the year-long window, to escape a ban last year.

However, he is now accused of another whereabouts failure in December 2019.

Coe adde:, "I don't think it is that complicated, I really don't.

"The athletes are asked to give their whereabouts for one hour a day, and there is plenty of scope if that one hour suddenly becomes a problem.

"It's not arcane maritime law.

"You don't need a degree in logistics from Cambridge to figure that out, it's what you are expected to do.

"If you are hanging by a thread on one or even two of those, then my instinct would be to be sitting by my front door for that hour.

"You wouldn't risk not being there and if they fall foul of this regularly they will be banned.

"I can't put it in any blunter way and that is what the AIU is there to do.

"Alongside biological passports and adverse analytical findings it is a central part of the anti-doping landscape."

This from Christian Coleman: “I am willing to take a drug test every single day for the rest of my career for all I care to prove my innocence.” Proving your innocence is the very reason athletes follow the whereabouts and testing rules which he has repeatedly violated!

Coleman was eligible to run at the 2019 World Championships, where he won gold medals in the 100m and the 4x100m relay.

Since his provisional suspension was announced, Coleman he has received criticism for his attitude, including from four-time Olympic champion Michael Johnson.

Johnson said Coleman's comments post-suspension and missed tests would "lead people to believe either you’re doping or you don’t take seriously the anti-doping efforts of the sport".

Bahrain's women's 400m world champion Salwa Eid Naser was recently suspended for whereabouts failures also, with the AIU confirming that she was being investigated when she won the 2019 world title in the third-fastest time in history.