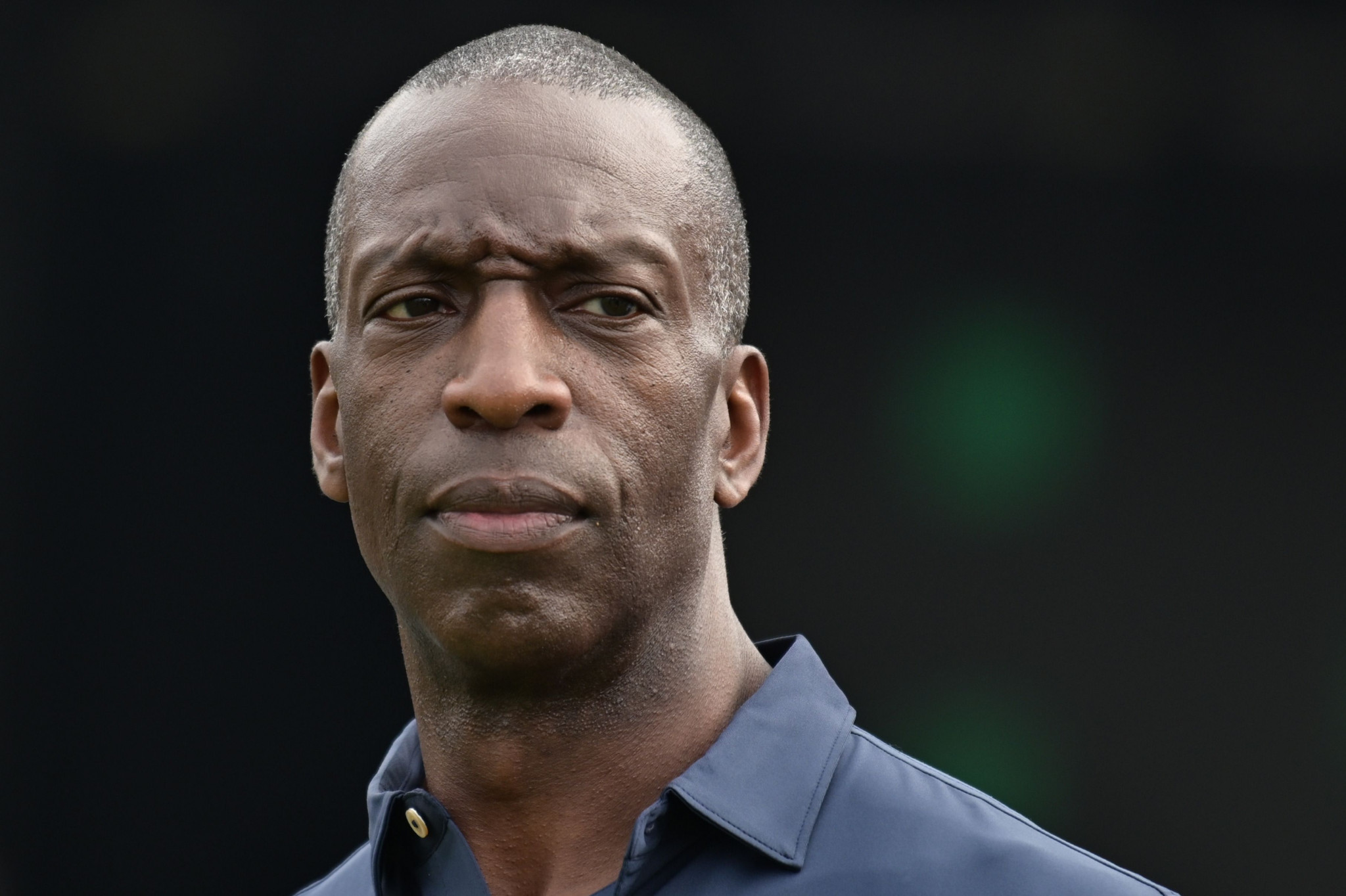 Coleman is now facing a two-year suspension for three missed tests within 12 months, which would rule him out of the rearranged Olympic Games in Tokyo next year, and has been provisionally suspended.

The fastest man in the world for the past three years had previously escaped punishment last year after missing tests on June 6 2018 and January 16 and April 26 of 2019.

Missing three tests in 12 months is the equivalent of a doping failure, but the sprinter successfully argued that the 2018 case, owing to a filing error, should be pushed back to the first day of the quarter, April 1, and subsequently be out of the year-long window.

However, if the December failure is confirmed the January and April 2019 cases will come back into play and mean that three tests have been missed in 12 months.

After a close call last year for 3 whereabout failures or missed tests, for Coleman to allow this to happen again will lead people to believe either you’re doping or you don’t take seriously the anti-doping efforts of the sport. What reason do we have to believe otherwise? https://t.co/B5GOkCucfL

"After a close call last year for 3 whereabout failures or missed tests, for Coleman to allow this to happen again will lead people to believe either you’re doping or you don’t take seriously the anti-doping efforts of the sport", Johnson wrote.

"What reason do we have to believe otherwise?"

Coleman acted defiantly to yet another missed test, claiming that he had been Christmas shopping when a doping control officer had gone to his house.

The 24-year-old has also suggested he would push for a "deal" regarding his suspension to allow him to compete at Tokyo 2020.

"Even if we had to work out some sort of deal or anything, I don't know, for me to just be suspended a year and still be available for the Olympics," he said in a podcast interview with FloTrack.

"The rules say two years but I have never seen anyone face that so we will see."

"This from Christian Coleman: 'I am willing to take a drug test every single day for the rest of my career for all I care to prove my innocence'.

"Proving your innocence is the very reason athletes follow the whereabouts and testing rules which he has repeatedly violated!"

Other athletes have also been vocal in their criticism of Coleman, including former world, European and Commonwealth 400m hurdles champion Dai Greene.

A few points. Thread.
1) "I've been contacted by phone literally every other time I've been tested"

Doping Control Officers do not ring athletes to give them a heads up that they are looking for them to test them. Disturbing that this is the norm for you https://t.co/JCvefYYHBd

"Last year you got off for the same sanction," the Briton posted as part of a long message on Twitter.

"To let it happen to you again is astounding.

"Being at your hour slot each day is a small price to pay for the life this sport has given to you and to help fight for an equal playing field for all athletes.

"Regardless of whether you are doping or not, the rules are there for the greater good of the sport.

"Being the best in the world means that you should be leading the way by example.

"Try treating the sport, your full time profession, and fellow athletes with respect they deserve."

He was considered the favourite to take the Olympic 100m gold in the Japanese capital before the Games were postponed.