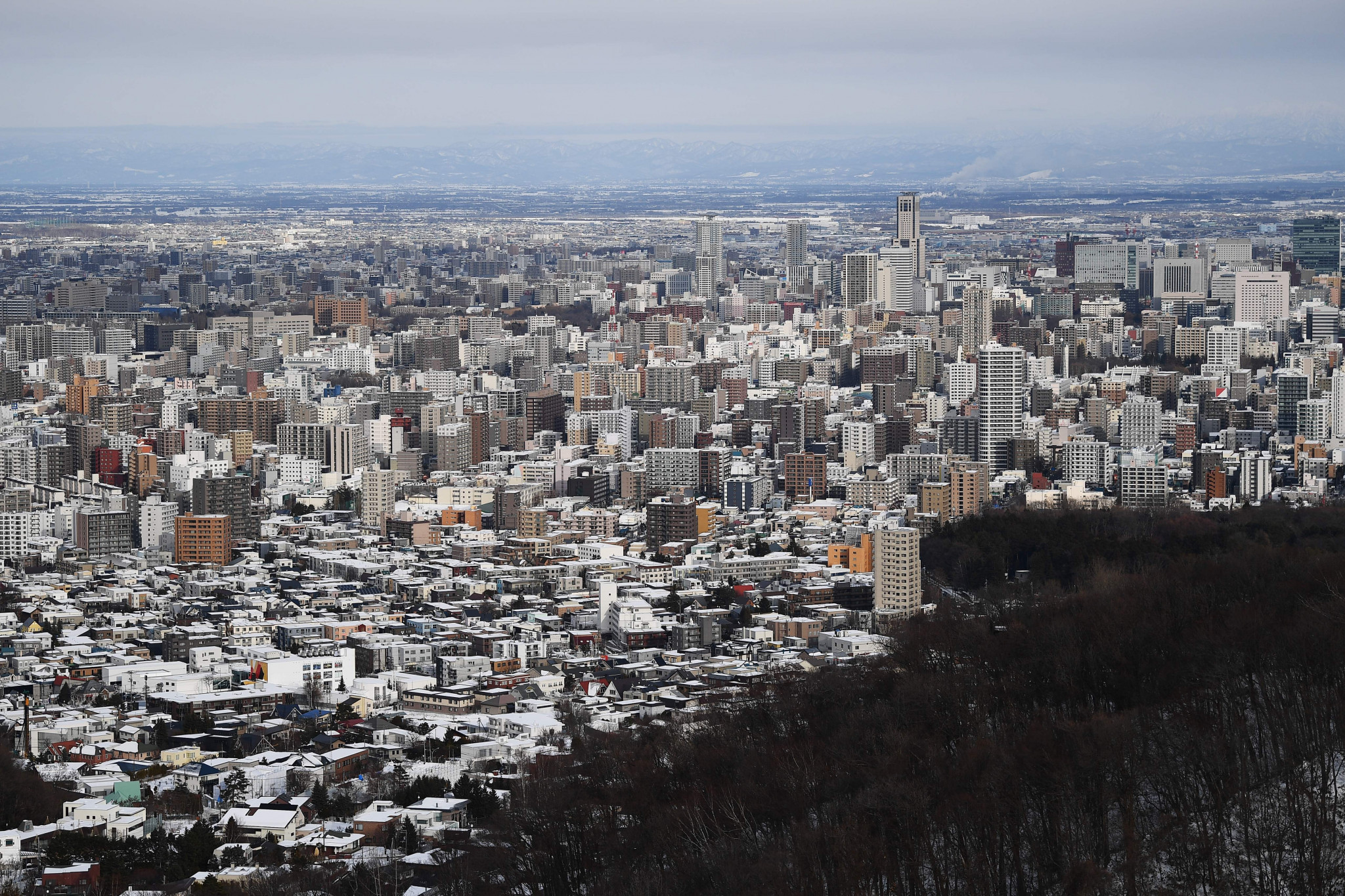 The Japanese city of Sapporo, which is set to host the marathon and race walking events at next year's Tokyo 2020 Olympics, has returned to a state of emergency as issued by the Hokkaido Government due to the ongoing COVID-19 spread.

Hokkaido, the most northern main island in Japan where Sapporo is the capital, was not included in the Japanese Government's state of emergency declared by Prime Minister Shinzō Abe on April 7 which affected cities such as Tokyo, Saitama and Osaka.

However, since then the Municipal Government of Sapporo has declared a joint emergency due to the daily infection rate hitting double-digits for the fifth day in a row.

Due to the summer heat of Tokyo, the marathon and race walking events for the Tokyo Games were controversially moved from the capital to the northern city which is more than 800 kilometres away.

The fears were similar to that of the midnight racing during the World Athletics Championships in Doha in 2019 last year.

Hokkaido Governor Naomichi Suzuki told reporters: "We are facing a crisis of a second wave in the spread of infections."

The city was previously under a state of emergency from February 28, ahead of the Government's first shutdown, but this was lifted on March 19.

The Tokyo 2020 Olympic Games were then moved until next year because of the outbreak.

As the rescheduled Games will open on July 23 in 2021, the concerns about the heat will still be an issue.

Schools in Hokkaido will be closed again until May 6 after a week of slowly returning students to their classes.

It is reported that there are more than 7,300 confirmed cases of COVID-19 in Japan, which has resulted in the deaths of 123 people.

Sapporo hosted the 1972 Winter Olympics and is considered a strong contender for the 2030 edition.