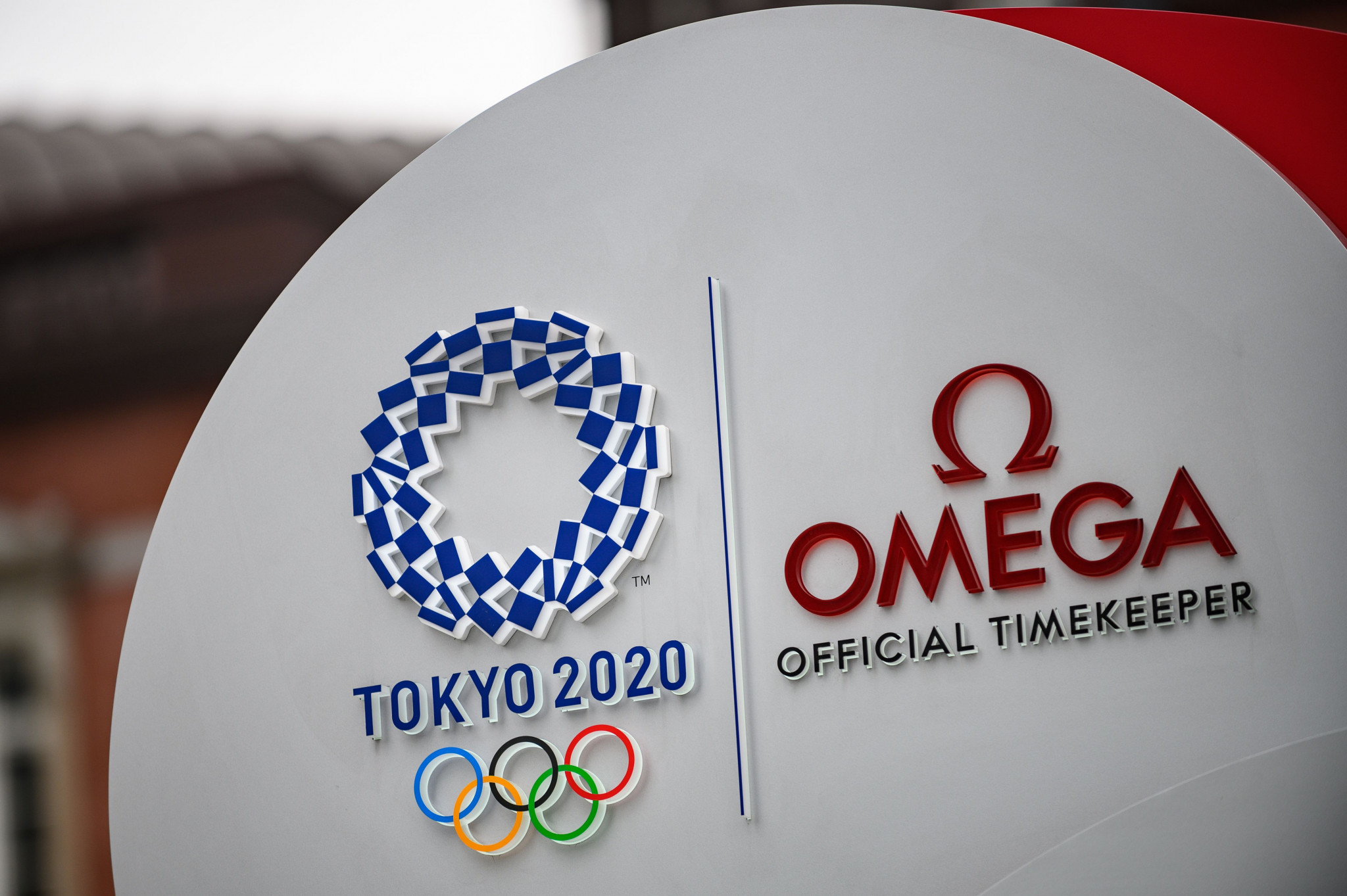 The rescheduled Tokyo 2020 Olympic Games will open on July 23 next year, with the Closing Ceremony taking place on August 8.

Agreement was reached by Tokyo 2020 and the International Olympic Committee (IOC) on the new dates for the Games today.

Dates in both the northern hemisphere spring and summer had been considered by organisers, following the declaration last week that the Games would take place "no later than the summer of 2021" because of the coronavirus outbreak.

The now-confirmed schedule of July 23 to August 8 was believed to be favoured.

Tokyo 2020 President Yoshirō Mori spoke in favour of summer dates last week, while IOC Coordination Commission chair John Coates had said the organisation was working with International Federations to find a window in July and August of next year.

Full confirmation was given by Mori and Tokyo 2020 chief executive Toshirō Mutō in the Japanese capital today.

This year's Olympics were due to begin on July 24 and run to August 9, while the Paralympic Games will now take place from August 24 to September 5.

This means the original schedule for both Games has shifted back one day, a year on.

"I proposed that the Games should be hosted between July and August 2021, and I really appreciate that President Bach, having discussed this proposal with the various international sports federations and other related organisations, kindly accepted my proposal.

"A certain amount of time is required for the selection and qualification of athletes and for their training and preparation, and the consensus was that staging the rescheduled Games during the summer vacation in Japan would be preferable.

"In terms of transport, arranging volunteers and the provision of tickets for those in Japan and overseas, as well as allowing for the COVID-19 situation, we think that it would be better to reschedule the Games to one year later than planned, in the summer of 2021.

"Notwithstanding the postponement of the Olympic and Paralympic Games for the first time in history, and various other issues that have already been highlighted, the event schedule is the cornerstone of future preparations, and I am convinced that taking this decision promptly will help speed up future preparations.

"I would like to thank all the stakeholders, including the host city Tokyo and the Government of Japan, for their hard work during this short period.

"The Tokyo 2020 Organising Committee will continue to work hard for the success of next year's Games."

"I want to thank the International Federations for their unanimous support and the Continental Associations of National Olympic Committees for the great partnership and their support in the consultation process over the last few days," Bach said.

"I would also like to thank the IOC Athletes' Commission, with whom we have been in constant contact.

"With this announcement, I am confident that, working together with the Tokyo 2020 Organising Committee, the Tokyo Metropolitan Government, the Japanese Government and all our stakeholders, we can master this unprecedented challenge.

"Humankind currently finds itself in a dark tunnel.

"These Olympic Games Tokyo 2020 can be a light at the end of this tunnel."

The decision came amid mounting pressure from athletes and National Olympic Committees, due to the coronavirus pandemic.

Concerns were raised over health risks, as well as athletes accessing training facilities and the uncertain qualification pathway for the Games.

Tokyo 2020 and the IOC say the dates have the "added benefit that any disruption that the postponement will cause to the international sports calendar can be kept to a minimum", which they say is in the interests of the athletes and the International Federations.

The dates, it is claimed, will provide sufficient time to finish the qualification process.

A knock-on effect from the dates confirmation is now expected, with several International Federations already having indicated their events will move to create space in the sport calendar for the rescheduled Olympics.

World Athletics have already confirmed that they will host their 2021 World Championships in Oregon in 2022.

The 2021 World Swimming Championships are currently scheduled to take place from July 16 to August 1 in the Japanese city of Fukuoka.

The International Swimming Federation pledged last week to be flexible regarding the dates of its major event, but has ruled out the prospect of postponing the competition to 2022.

Confirmation of the exact dates for the first Olympic Games to be postponed in history was the first key area for organisers to solve.

It is expected the confirmation will allow the focus to move to other matters, including venues and qualification.

Concern over the high summer temperatures in Tokyo will remain, following confirmation of the new dates of the Games.

Heat concerns were cited by the IOC in November, when the organisation pushed through a decision to move the Olympic marathon and race walk events to Sapporo, 800 kilometres to the north of Tokyo.