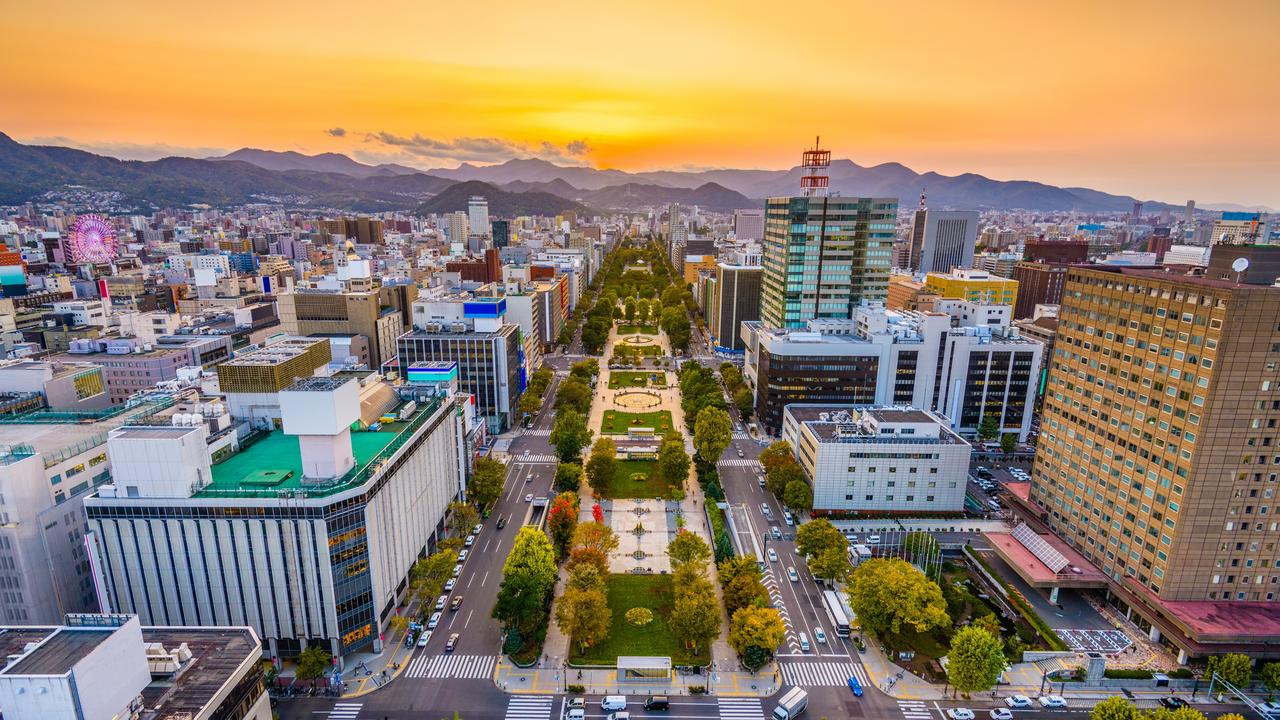 Coronavirus has caused a state of emergency to be declared in Sapporo, the Japanese city hosting the marathon and race walks during the Tokyo 2020 Olympic Games.

Japan’s northernmost prefecture of Hokkaido declared a state of emergency on Friday, as reported by Reuters.

Residents have been asked to stay indoors over the weekend, with measures set to be in place until March 19.

Sapporo is the largest city in Hokkaido.

It is hosting the race walks and marathon for Tokyo 2020 after the events were controversially moved from the Japanese capital due to heat concerns.

Schools across Japan are also closing from next week to prevent the spread of coronavirus.

The measures come amid growing concern about the increase in the number of untraceable cases in northern Japan and elsewhere.

The nation now has more than 900 cases, including at least 700 from a cruise ship which has been quarantined in Yokohama since February 3.

Globally, there are now more than 85,000 confirmed coronavirus cases and the number of new cases outside of China is eclipsing new cases in the country where the outbreak originated.

The virus has had a significant impact on qualifiers for this year's Olympics and sparked suggestions the Games may be postponed or cancelled - claims which organisers and the International Olympic Committee (IOC) have consistently played down.

Richard Pound, the IOC's most senior member, told the Associated Press this week it did not have to make a decision until late May.

Pound said Tokyo 2020 could be cancelled if the virus is not under control by that time.