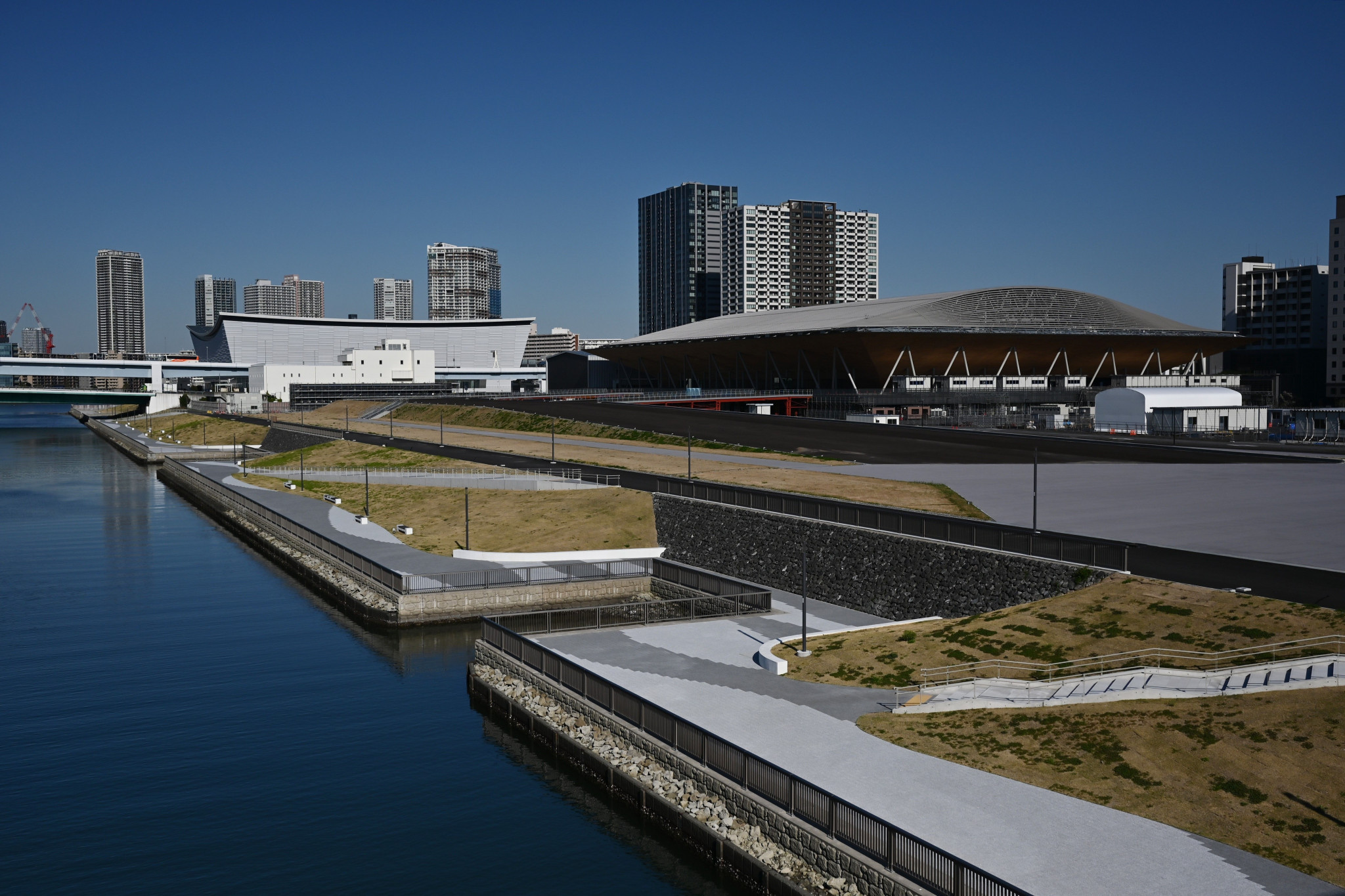 The International Olympic Committee (IOC) say the competition and session schedule for Tokyo 2020 will largely remain in place for the postponed Olympics in 2021, although adaptations may be required due to venue availability.

The IOC and Tokyo 2020 announced this week the Olympics would run from July 23 to August 8 2021, with the Paralympics following from August 24 to September 5.

It represented a one-day shift from this year’s dates, prior to the Olympics and Paralympics being postponed due to the coronavirus pandemic.

The dates have enabled organisers to effectively replicate the planned competition and session schedule, with the IOC Athletes’ Commission confirming yesterday the existing plans would be used as a basis for the postponed Games.

He also confirmed Sapporo remains the planned venue for the marathon and race walk events at next year’s Games, amid heat concerns in Tokyo during the Games period.

“We have really got a fantastic base for the Games planning that obviously was developed around the Games taking place in Tokyo this summer, but remains valid and in place for next summer," McConnell said.

“The competition schedule and session across the Games remains in place.

“There ultimately might have to be some adaptations to that, as we work through all the necessary adjustments.

“The competition schedule remains in place and that includes Sapporo.

“At the moment, the schedule for Sapporo remains the same, including the events taking place there, and the competition schedule.

“Sapporo remains in place as planned.”

A Tokyo 2020 spokesperson confirmed the existing competition schedule will be used as the basis for the Games next year.

Tokyo 2020 said “multiple considerations” would need to be assessed prior to confirmation of the schedule, including the availability of venues.

The IOC have aimed to confirm guarantees over several venues "in a matter of weeks".

Christophe Dubi, the IOC executive director for the Olympic Games, has warned it would be a "massive undertaking" to secure both the competition and non-competition venues.

IOC President Thomas Bach has admitted some venues may not be available for the rearranged Games.