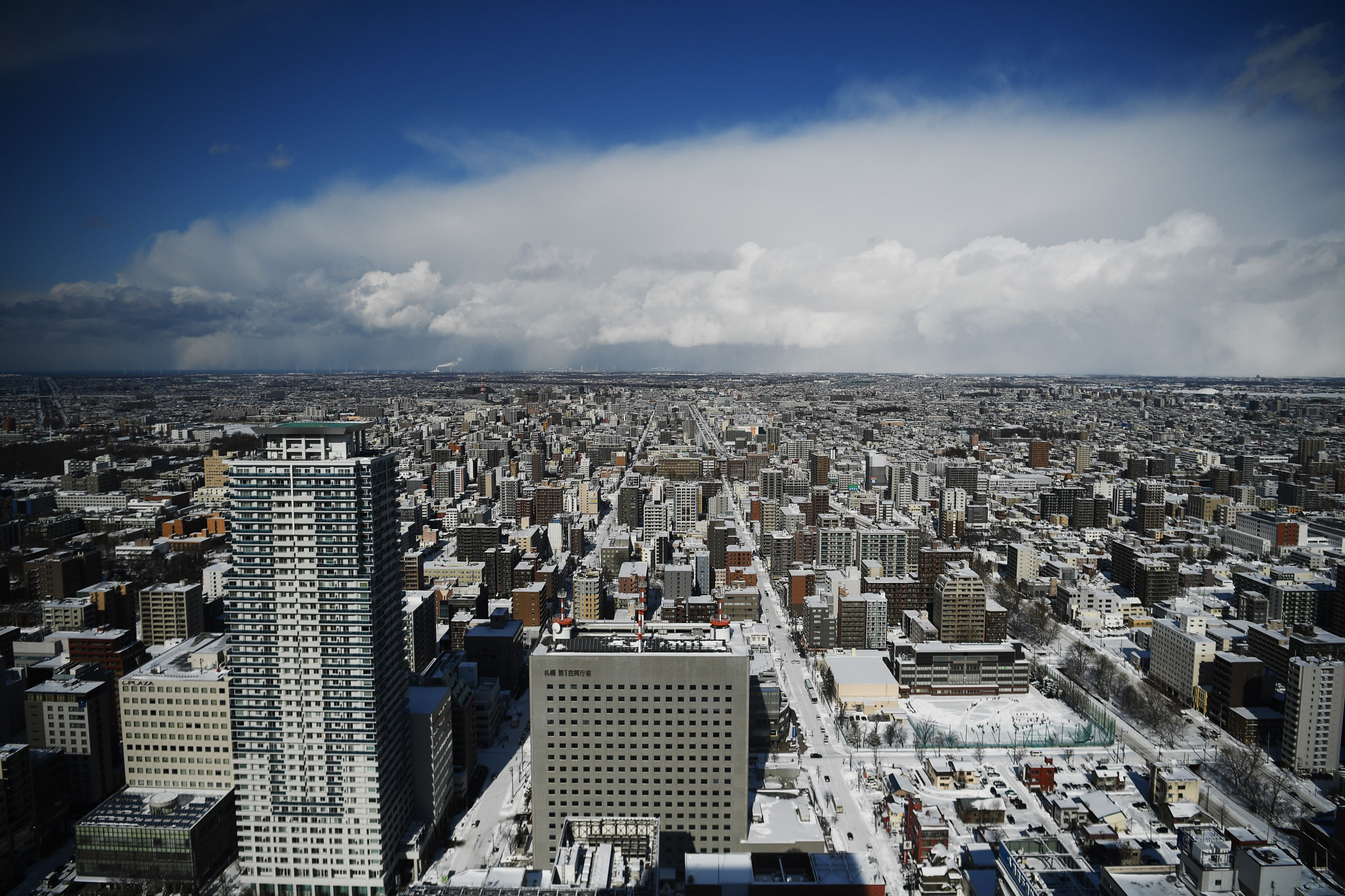 Hokkaido has lifted its state of emergency over the coronavirus after three weeks, as Sapporo continues preparations to host Olympic marathon and race walks.

The state of emergency was declared on February 28, amid mounting fears related to the coronavirus in Japan.

Sapporo is the largest city in Hokkaido.

The state of emergency ended as planned yesterday, with Hokkaido Governor Naomichi Suzuki suggesting the prefecture has avoided a large spread of coronavirus cases.

According to Japanese broadcaster NHK, Suzuki suggested the public should remain cautious regarding coronavirus.

He called on people to remain indoors if they were concerned about the virus, while adding that a balance would be required between containing coronavirus and continuing social and economic activity.

Sapporo was initially due to host football matches at Tokyo 2020, but gained added events last year when the race walk and marathon events were controversially moved from the Japanese capital.

The IOC said heat concerns were behind the decision to move the events from Tokyo.

Japan has reported a relatively low number of coronavirus cases compared with other nations in the region, with less than 1,000 claimed to have been detected in the country.

A total of 33 deaths have been reported in Japan.

Concerns have been raised over a perceived low level of testing in Japan.

China has the highest number of cases worldwide with over 80,000, resulting in more than 3,200 deaths.

Both countries have reported a significant drop in the number of cases over the past week, with Europe now considered to be the epicentre of the outbreak.

Concerns remain over the fate of the Tokyo 2020 Olympic and Paralympic Games due to the pandemic.

This is despite more than 258,000 coronavirus cases having been reported worldwide to date.

The Games are scheduled to begin on July 24.