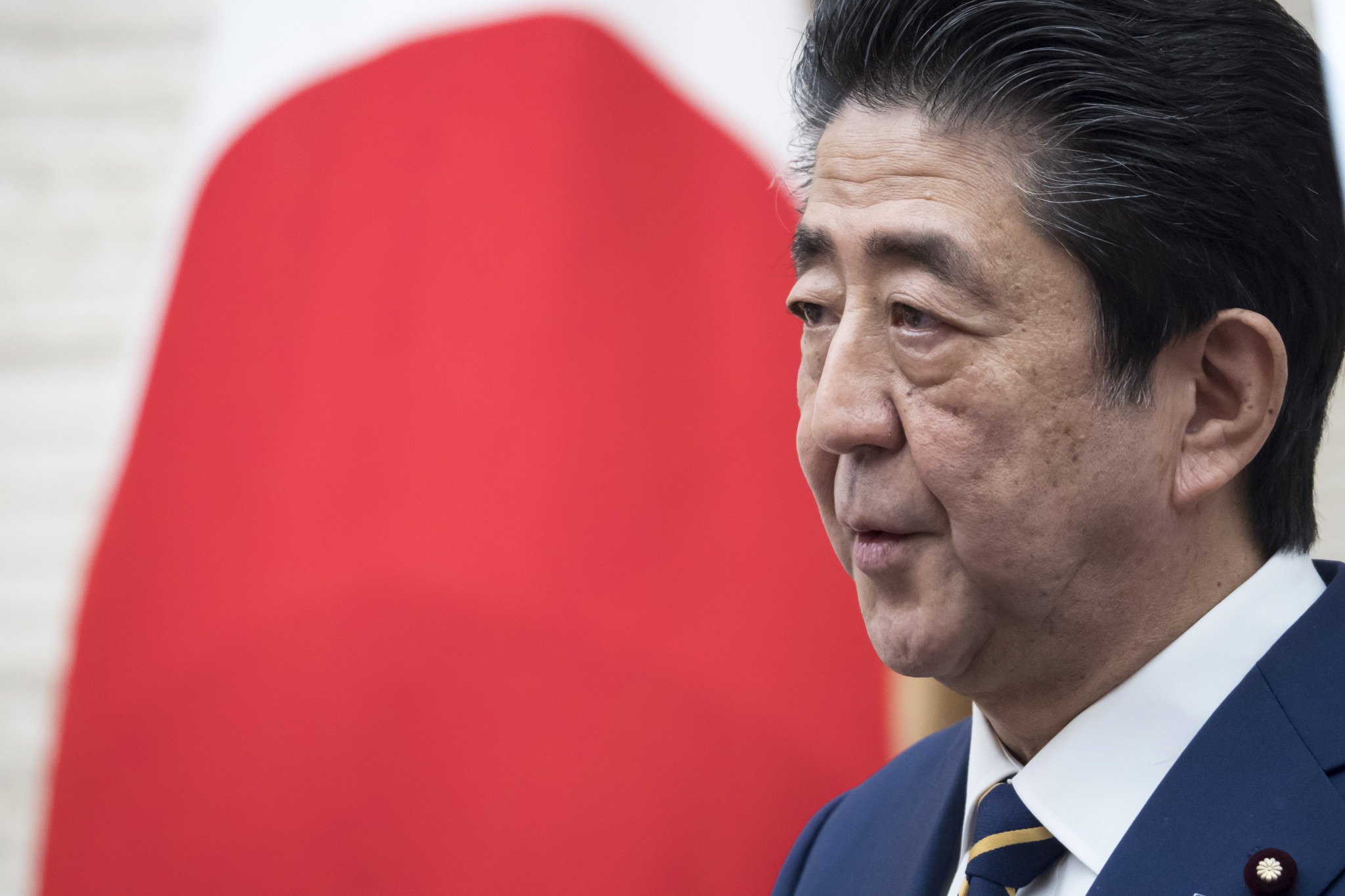 Tokyo 2020 officials will work from home as far as possible after Japanese Prime Minister Shinzō Abe declared a state of emergency for the capital, Osaka and five other prefectures today.

Abe made the decision as expected due to rising fears about the coronavirus pandemic in Japan.

He also stated that Olympic facilities, which are no longer needed imminently due to the postponement of Tokyo 2020 until next year, could be used for patients with mild infections as hospitals are nearing capacity.

Tokyo 2020 will now hold press briefings remotely while the press room will close.

"Work regarded as essential will as far as possible be performed remotely from employees’ homes," Tokyo 2020 told insidethegames in a statement.

"Work that necessitates physical presence in the office will be reduced to an absolute minimum, with thorough measures being taken to prevent the spread of infection."

The Olympic Flame, currently on display in disaster-hit Fukushima, will be removed from public viewing today.

It had been due to stay on show in the region until the end of April.

The state of emergency is the first of its kind in Japan.

Concerns have grown in recent weeks over the volume of cases in Tokyo and other major Japanese cities.

The escalation in the number of infections since the postponement of Tokyo 2020 until 2021 has sparked questions and criticism in Japan.

It has been claimed Japan understated the extent of the outbreak and delayed introducing stricter measures during a time where officials, including Abe, were hoping the Games would go ahead as planned from July 24 this year.

According to reports, Abe said that infections could reach 10,000 in a fortnight and 80,000 in a month if no measures were put in place.