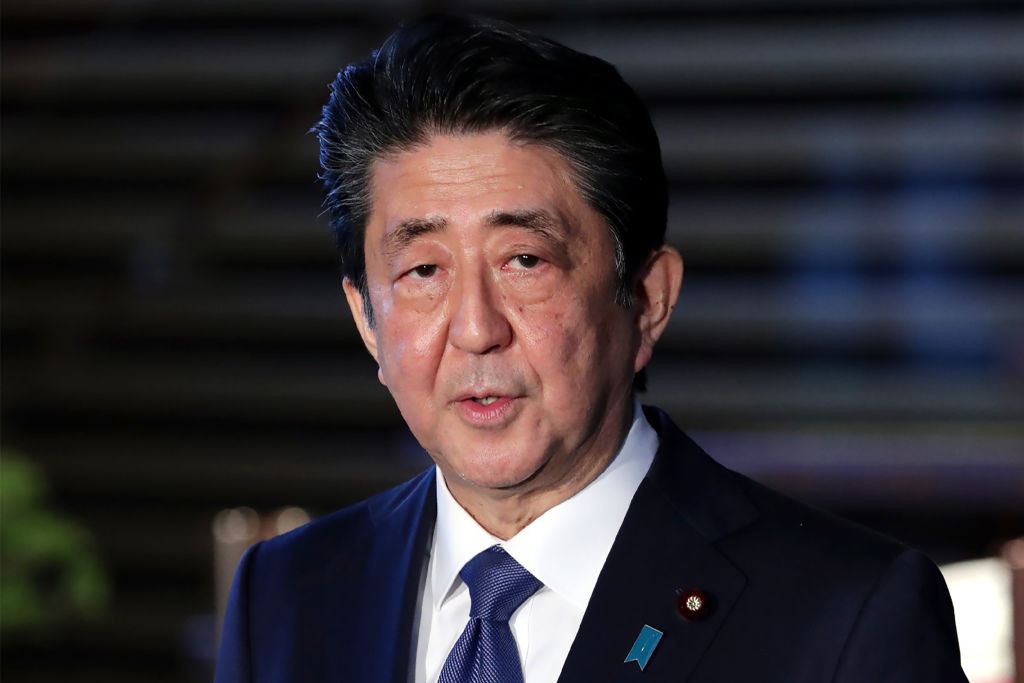 Japanese Prime Minister Shinzō Abe is set to declare a month-long state of emergency over the coronavirus pandemic, two weeks after the Tokyo 2020 Olympic and Paralympic Games were postponed until 2021 because of the COVID-19 outbreak.

Abe said the measures would cover the seven prefectures hit hardest by the pandemic, including Tokyo, Osaka and Fukuoka.

The state of emergency, the first of its kind in Japan, will be declared as early as tomorrow, the Prime Minister added.

The move comes amid growing concern over the spread of the virus and a considerable spike in the number of cases in the Japanese capital.

According to latest figures, over 3,650 people have been infected with the virus and 85 have died in Japan, but the amount of cases does include the 712 from the Diamond Princess cruise ship in Yokohama.

While the number is lower than in many other parts of the world, concerns have grown in recent weeks over the volume of cases in Tokyo and other major cities.

As of yesterday, Tokyo had 1,034 confirmed cases – more than double any other prefecture.

The escalation in the number of cases since the postponement of Tokyo 2020 until 2021 has sparked questions and criticism in Japan.

It has been claimed Japan understated the extent of the outbreak and delayed introducing stricter measures during a time where officials, including Abe, were hoping the Games would go ahead as planned this year.

"In order to make an impression that the city was taking control of the coronavirus, Tokyo avoided making strict requests and made the number of patients look smaller," former Japanese Prime Minister Yukio Hatoyama said in a tweet.

"The coronavirus has spread while they waited. (For Tokyo Gov. Yuriko Koike) it was Olympics first, not Tokyo's residents."