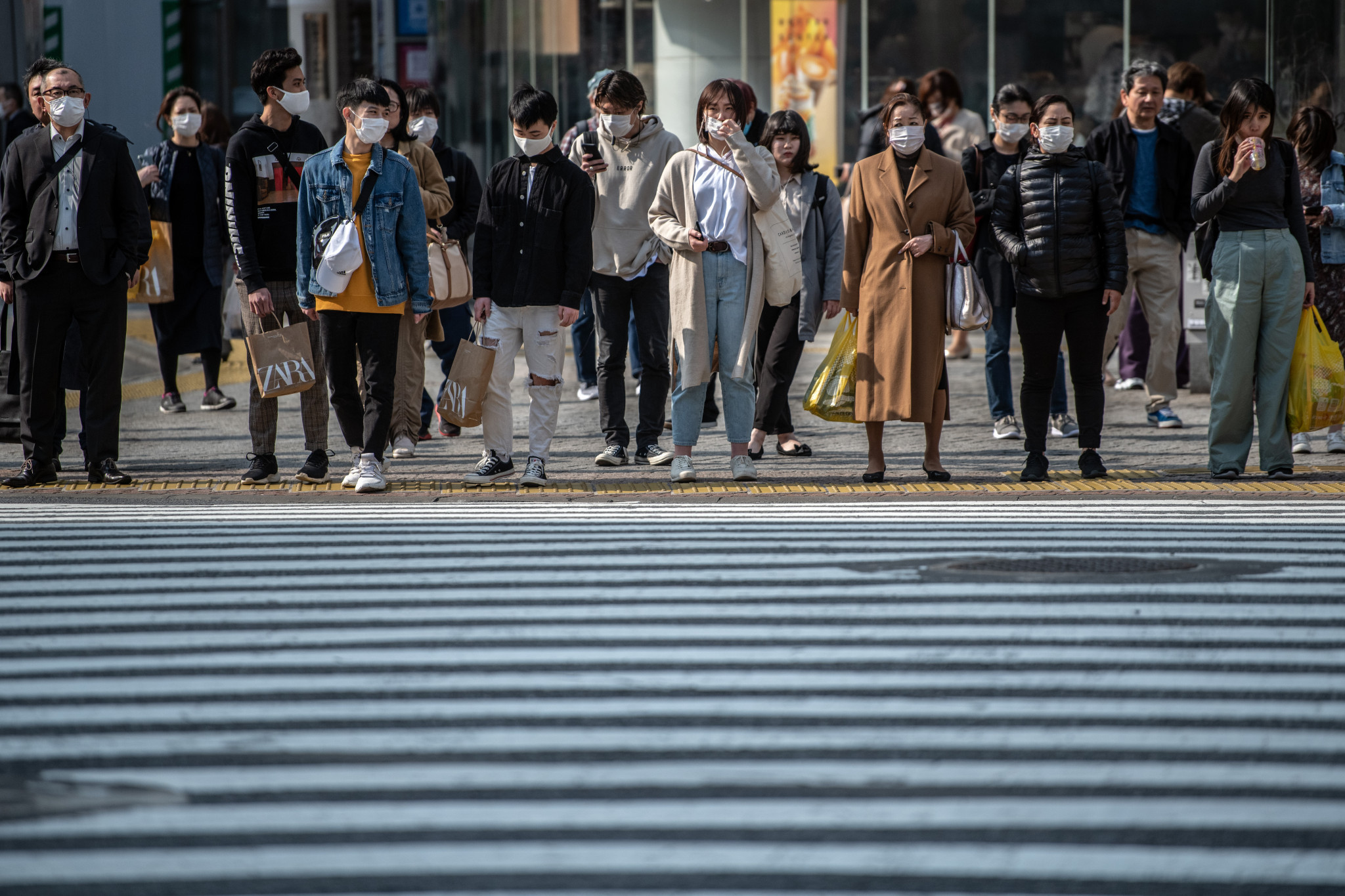 The daily increase in coronavirus cases in Tokyo has topped 100 for the first time as the crisis continues to escalate in Japan.

A Tokyo Metropolitan Government official confirmed that there were at least 118 new cases today, reports Kyodo News, but that figure is likely to rise before the day is over.

It means the Japanese capital now has more than 890 confirmed coronavirus cases.

Residents were once again requested to stay at home this weekend.

Yesterday, reports emerged that facilities built for the Tokyo 2020 Olympic and Paralympic Games including the Athletes' Village may be used to accomodate people with mild symptoms in an attempt to curb the spread of the virus.

Tokyo 2020 was postponed on safety grounds amid the escalating pandemic and it was confirmed earlier this week that the Games will now take place in the summer of 2021, should the situation allow.

There have been almost 60,000 COVID-19 deaths across the world and numerous countries are in various states of lockdown.

Japanese Prime Minister Shinzō Abe has resisted calls to declare a state of emergency so far, but it looks increasingly likely that one could be coming.

Yesterday, Tokyo Governor Yuriko Koike issued guidelines for what the city would look like under state of emergency.

Only businesses offering essential services, such as supermarkets, pharmacies and banks, would not be asked to limit or cease activities, Koike said.

Japan's Nippon Professional Baseball yesterday abandoning plans to start the season in April was another sign of the situation worsening in the country.