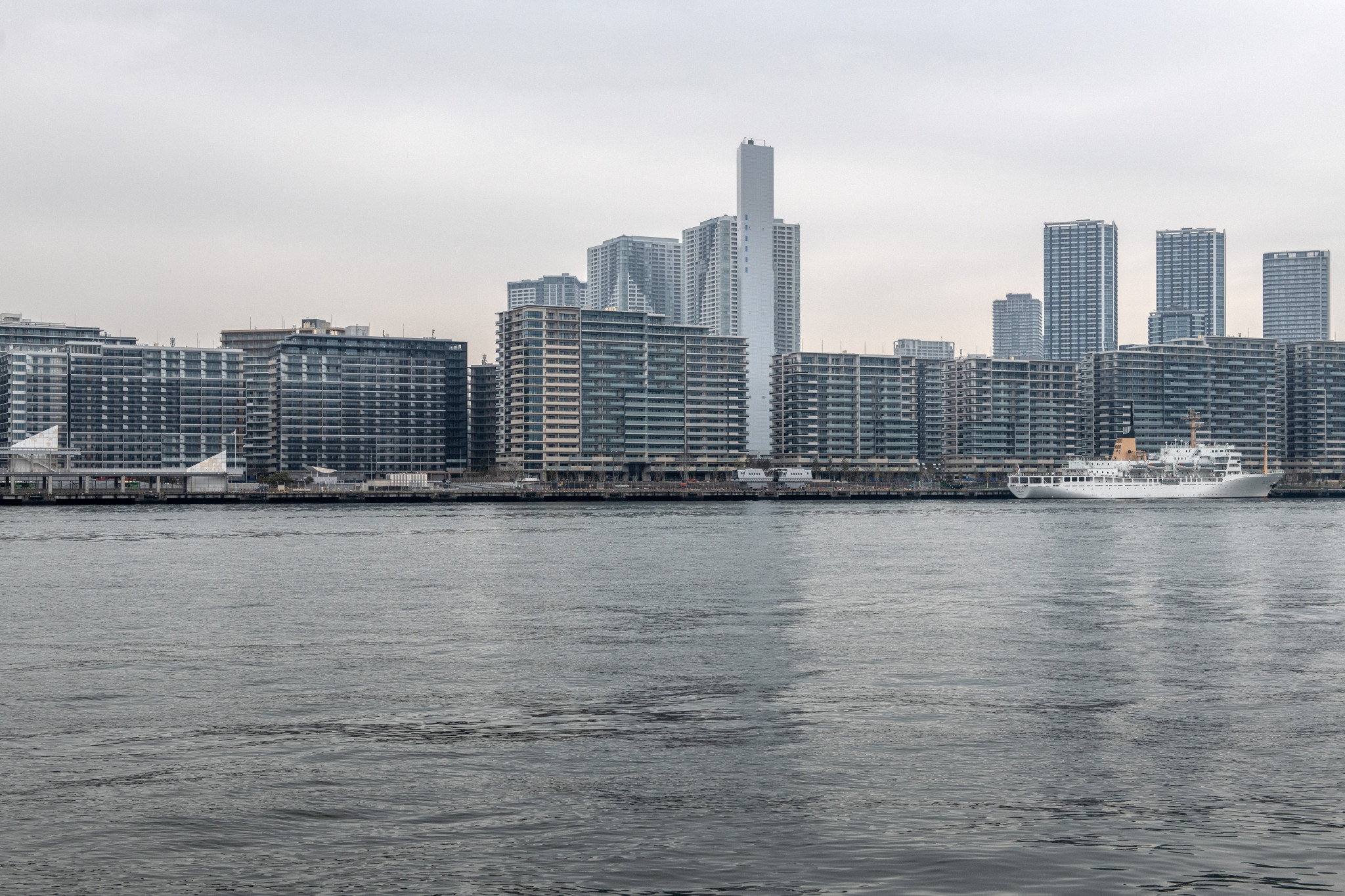 Facilities for the postponed Tokyo 2020 Olympic Games could reportedly be used to help accommodate people with mild coronavirus symptoms.

The Olympic Games was postponed last week due to the coronavirus pandemic, which has seen over one million confirmed cases since the outbreak began in China.

The Olympics has been rescheduled to July 23 to August 8 2021, with the Paralympics due to take place from August 24 to September 5 2021.

According to the Nikkei Asian Review, the Tokyo Metropolitan Government are considering using facilities which would have been used for the Olympic Games this summer to house coronavirus patients.

The Athletes’ Village is reportedly one of the venues being considered.

The Tokyo Metropolitan Government are reportedly hoping to house people with mild symptoms of coronavirus.

It is claimed that this could reduce the risk of infected patients passing the coronavirus to members of their family, which would potentially spread the virus further.

The Athletes' Village for the Lima 2019 Pan American Games is among the sporting venues to have opened its doors as a coronavirus medical facility.

The Jawaharlal Nehru Stadium in New Delhi is set to be converted into a quarantine facility.

The 60,000 seat venue was used for the Opening and Closing Ceremonies of the 2010 Commonwealth Games, with athletics also held there.

Lord's Cricket Ground, which hosted the archery contests during the London 2012 Olympic Games, is offering its space to local hospitals.

Part of the Billie Jean King National Tennis Center in New York is set to be turned into a 350-bed temporary hospital, with the venue normally hosting the US Open each year in August and September.

Facilities from Rio 2016 and the Lausanne 2020 Winter Youth Olympic Games have already been put to use, while the ExCeL Centre in London, a venue for the 2012 Games, has just opened as a temporary hospital.

The drive follows an increase in coronavirus cases in Japan’s capital city in recent days.

A total of 89 new coronavirus cases were reported today in Tokyo, according to Kyodo News.

The number of overall cases in total has risen to over 770.

Japan has had more than 2,600 coronavirus cases in total since the outbreak started.

A total of 63 deaths have been recorded in Japan from coronavirus to date.

The rise in cases has led to Government officials encouraging the public to stay at home and refrain from making non-essential journeys.

Countries worldwide are seeking to slow the spread of the coronavirus, which has killed over 56,000 people.