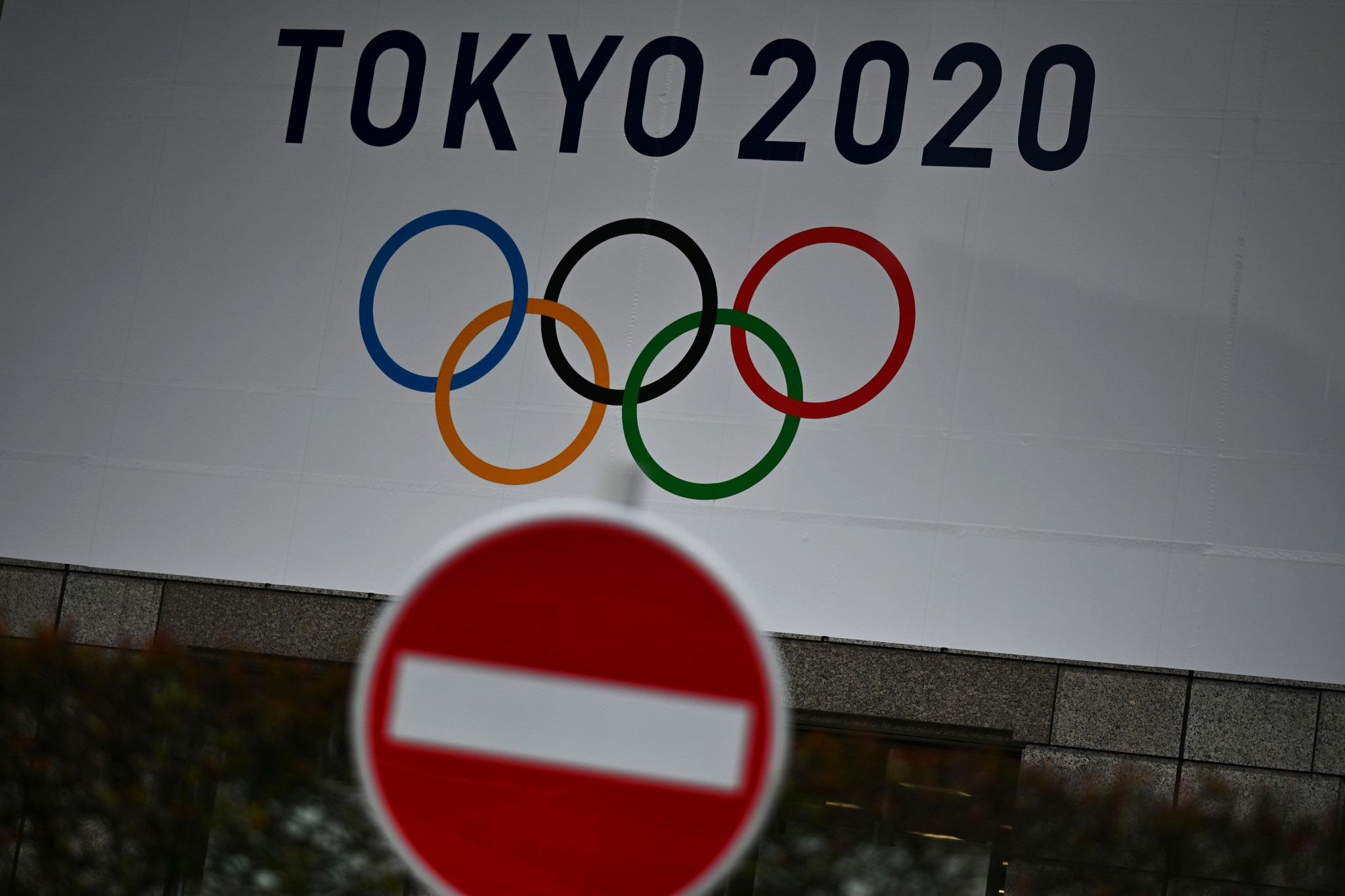 Canada have said they will not compete at the Olympic and Paralympic Games should they be held this year as other nations also plan for a one-year postponement of Tokyo 2020.

Their statement followed an announcement from the International Olympic Committee (IOC) yesterday which said a final verdict on Tokyo 2020 will be reached within four weeks.

This was the first acknowledgement of a potential postponement, which now seems the most likely scenario.

The IOC, who had previously insisted that plans for the Games were progressing as scheduled, have changed course after the virus crisis worsened around the world and amid pressure from both National Olympic Committees (NOCs) and athletes.

An announcement today from the Australian Olympic Committee (AOC) also told their athletes to prepare for a Games in 2021 as a team for this year "could not be assembled".

The United States, Britain, New Zealand, The Netherlands and Ireland are among other NOCs who have already addressed their athletes during a time of unique crisis for the Olympic Movement.

Canada became the first major Olympic nation to confirm they would not compete this year and Tricia Smith, the COC President, is also an IOC member.

"While we recognise the inherent complexities around a postponement, nothing is more important than the health and safety of our athletes and the world community.

"This is not solely about athlete health – it is about public health.

"With COVID-19 and the associated risks, it is not safe for our athletes, and the health and safety of their families and the broader Canadian community for athletes to continue training towards these Games.

"In fact, it runs counter to the public health advice which we urge all Canadians to follow.

"The COC and CPC reviewed the letter and news release sent Sunday by the IOC.

"We are thankful to the IOC for its assurance that it will not be cancelling the Tokyo 2020 Games and appreciative that it understands the importance of accelerating its decision-making regarding a possible postponement.

"We also applaud the IOC for acknowledging that safeguarding the health and wellness of nations and containing the virus must be our paramount concern.

"We are in the midst of a global health crisis that is far more significant than sport.

"The COC and CPC would like to thank our athletes, partners and the Canadian sport community for their patience and for lending us their voices during these unprecedented times.

"We remain hopeful that the IOC and IPC will agree with the decision to postpone the Games as a part of our collective responsibility to protect our communities and work to contain the spread of the virus."

Canada's stance gained support from high-profile athletes from the country, including IOC Athletes' Commission member Hayley Wickenheiser who previously said proceeding with Tokyo 2020 as planned would be "irresponsible".

"We must focus our efforts globally on managing this crisis and getting through it together."

"Having spent countless hours communicating with IOC leadership, our peers around the world, our NGBs and the athletes we serve, we know the difficult obstacles ahead and we are all appreciative that the IOC has heard our concerns and needs, and is working to address them as quickly as possible," the statement said.

"We remain steadfast in our recommendation that Team USA athletes continue to heed the advice of public health officials and prioritise their health and wellness over all else.

"At the same time we are eager to continue to explore alternatives to ensure all athletes have a robust and fulfilling Olympic and Paralympic experience, regardless of when that can safely occur.

"Together we will find solutions that keep the spirit of the Games alive."

Mike Stanley, the President of the New Zealand Olympic Committee, urged the IOC to "finalise" their decision as soon as possible.

"In the circumstances, a review of the options is the only realistic way forward," he said.

"We note that a cancellation has been ruled out.

"The health and wellbeing of the New Zealand team is our main priority and the global situation remains uncertain.

"The different scenarios are yet to be confirmed and will be worked through over the coming month.

"For our New Zealand athletes this news will be incredibly disruptive.

"We know years of training go into an Olympic Games performance.

"We are aware, however, that our athletes, and those around the world have been increasingly impacted by a lack of access to training facilities, disruption to qualification events and uncertainty around the environment they may face in Tokyo.

"Athletes need a safe, and fair, playing field to compete and, right now, the widespread and evolving impact of COVID-19 is not allowing that to happen.

"We have the utmost confidence that members of the New Zealand Team will have the resilience, focus and determination to work through any scenario we may face and be ready for the Tokyo Olympic Games.

"We will now work with our partners at HPSNZ, National Sporting Organisations and our Athletes' Commission to listen to feedback and adjust our planning to ensure our athletes are both supported and ready to perform to their best at the Tokyo Olympic Games.

"We will also urge the IOC to finalise their decision as soon as possible, bringing clarity to our sports and athletes."

The Dutch Olympic Committee*Dutch Sports Federation (NOC*NSF) urged the IOC for "clarity" over the situation.

"NOC*NSF will, as always, only participate in Olympic and Paralympic Games if safety and health are guaranteed," said chairman Anneke van Zanen-Nieberg.

"We are continuously advised on this by safety and health experts.

"We are convinced that the IOC and Japan are looking at all scenarios, including postponement.

"It is ultimately up to the IOC and Japan to decide whether the Games can continue in Japan at the end of July."

The Olympic Federation of Ireland (OFI) said it is speaking to athletes and member federations to gauge their mood and assess how training for Tokyo 2020 has been impacted.

At this stage, "the OFI feels that Games are likely to be postponed" and one of the questions it has is whether training should be halted.

OFI President Sarah Keane said: "We can and are providing input into the IOC as the ultimate decision making body for the 2020 Olympic Games.

"However, we can make decisions in Ireland for the best of Team Ireland and all involved."