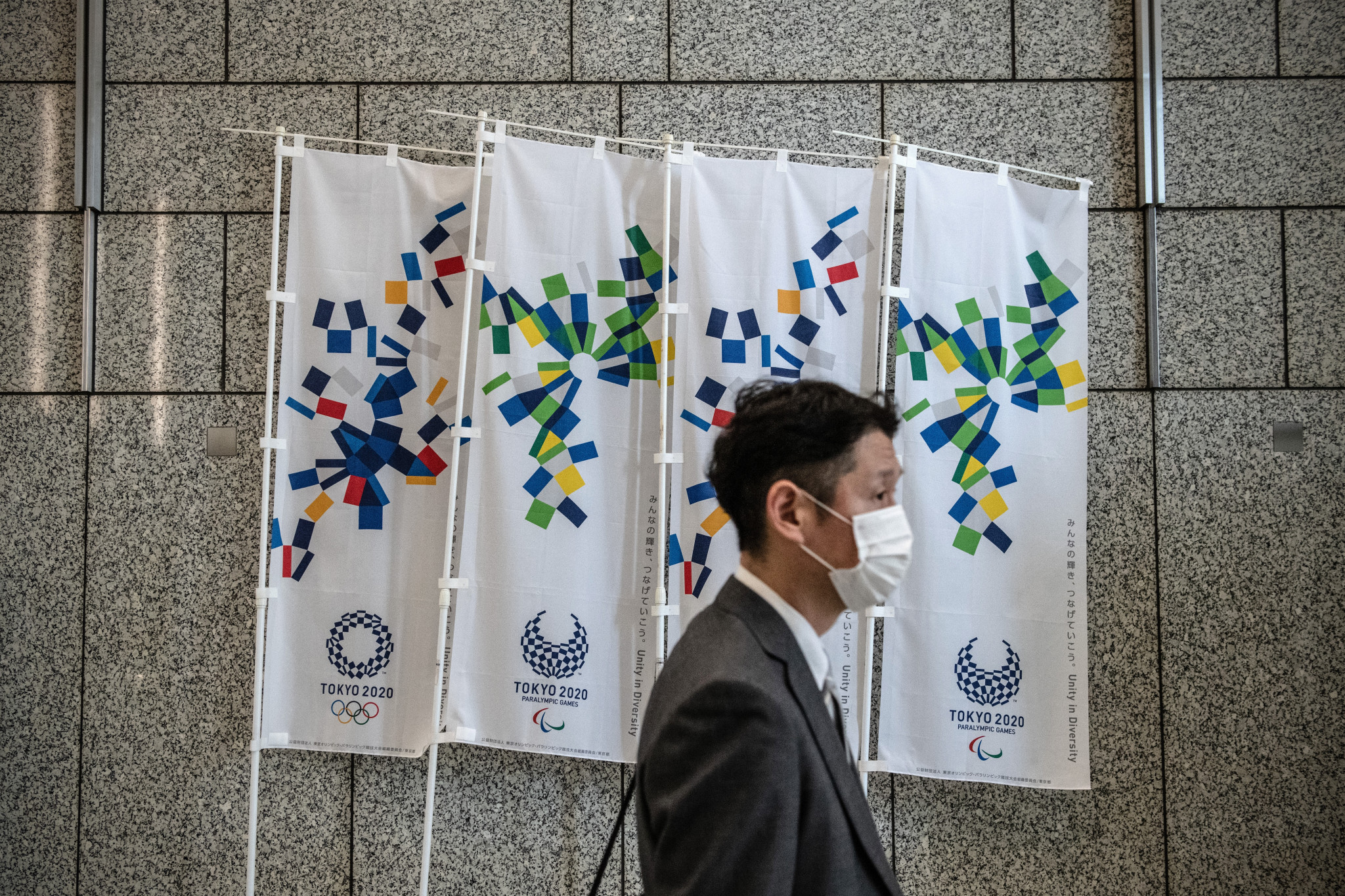 A final decision on the Tokyo 2020 Olympics will be reached in four weeks by the International Olympic Committee (IOC) with postponement of the Games set to be assessed.

An IOC Executive Board meeting took place by teleconference today.

The four week window is expected to allow the IOC and Tokyo 2020 the chance to study different options regarding a postponement of the Games.

The IOC said the scenarios will involve either modifying existing operational plans, which would allow the go ahead on 24 July.

Changes to the start date of the Games will also be considered.

The time frame provided by the IOC follows mounting pressure from athletes and National Olympic Committees over the fate of the Games, due to the coronavirus pandemic.

IOC President Thomas Bach admitted for the first time earlier this week that alternative scenarios were being considered by the organisation.

A postponement has now been acknowledged openly for the first time.

The IOC repeated that cancellation of the Games "is not on the agenda."

"A decision about a postponement today could not determine a new date for the Olympic Games because of the uncertain developments in both directions: an improvement, as we are seeing in a number of countries thanks to the severe measures being taken or a deteriorating situation in other countries," Bach said in a letter to athletes.

"Contrary to other sports events, to postpone the Olympic Games is an extremely complex challenge.

"A number of critical venues needed for the Games could potentially not be available anymore.

"The situations with millions of nights already booked in hotels is extremely difficult to handle, and the international sports calendar for at least 33 Olympic sports would have to be adapted.

"These are just a few of many, many more challenges.

"Therefore, further the study of different scenarios, it would need the full commitment and cooperation of the Tokyo 2020 Organising Committee and the Japanese authorities, and of all the International Federations (IFs) and National Olympic Committees (NOCs) and all stakeholders of the Olympic Games.

"It is in light of the worldwide deteriorating situation, and in the spirit of our shared commitment to the Olympic Games, that the IOC Executive Board has today initiated the next step in our scenarios.

"Together with all the stakeholders, we have started detailed discussions today to complete our assessment of the rapid development of the worldwide health situation and its impact on the Olympic Games, including a scenario of postponement.

"We are working very hard, and we are confident that we will have finalised these discussions within the next four weeks."

Bach claimed there had been "significant improvements" in Japan regarding the coronavirus outbreak.

He said it strengthened the IOC's confidence the Games could be organised "with certain safety restrictions" and ensuring the safeguarding of the health of everyone involved.

“Human lives take precedence over everything, including the staging of the Games," Bach wrote.

"The IOC wants to be part of the solution.

"Therefore we have made it our leading principle to safeguard the health of everyone involved, and to contribute to containing the virus.

"I wish, and we all are working for this, that the hope so many athletes, NOCs and IFs from all five continents have expressed will be fulfilled: that at the end of this dark tunnel we are all going through together, not knowing how long it is, the Olympic flame will be a light at the end of this tunnel.”

The Olympics are currently scheduled to take place from July 24 to August 9.

The Paralympic Games will follow from August 25 to September 6.

International Paralympic Committee President Andrew Parsons has backed the IOC's decision, describing the four weeks as a "window of opportunity".

"The next four weeks will provide time to see if the global health situation improves, while giving a window of opportunity to look into different scenarios should the dates of the Games need to be changed," Parsons said.

World Athletics have also expressed their intention to support the IOC to find an alternative.

The governing body are due to hold their World Championships in Eugene next August, which could clash with a potentially rescheduled Olympic Games.

"World Athletics welcomes discussions with the IOC to postpone the Tokyo 2020 Olympic Games and wrote to the IOC earlier today to relay this feedback from its Area Presidents, Council and athletes.

"We stand ready to work with the IOC and all sport on an alternative date."

"The IOC is taking the right steps to proper evaluate their options," he tweeted.

"Whatever decision they make, it will be based on facts (and not on the pressure of any one Federation in any one country, no matter the Federation or the country).

The British Olympic Association (BOA) welcomed the statement, but called for the IOC to have rapid decision-making.

“However, we urge rapid decision-making for the sake of the athletes who still face significant uncertainty," said Sir Hugh Robertson, BOA chairman.

"Restrictions have removed the ability of athletes to compete on a level playing field and it simply does not seem appropriate to continue towards the Olympic Games in the current environment.”

I'm being asked if Tokyo Olympics should (will) go ahead. The IOC makes the call but will rely on @WHO. It would be utterly irresponsible to hold the Olympics. Why? I was an ardent supporter of holding the Brazil Olympics despite Zika, but #COVID19 is a once in a century pandemic pic.twitter.com/EXM8Mn5z1H

Lawrence Gostin, head of the World Health Organization's center on global health law, has claimed it would be "utterly irresponsible" to hold the Olympic Games in July.

"Imagine if Olympics 2020 were now, no one would conclude it was safe or feasible: almost all borders are closed; airlines stopped flights; millions shelter in place/physical distancing; cases surging in Europe and North America," he tweeted.

"If #Olympics inconceivable now could we confidently predict it'd be safe by 24 July?

"Never: Even if #COVID19 sharply declined in Japan/Asia, US & Europe could be near peak; Africa/Middle East/Latin America could be surging.

"Olympics are a global event with mass travel worldwide.

"Assuming physical distancing and travel restrictions effective, we don't know when they can safely be lifted.

"Data suggest if we lift aggressive measure too soon #SARSCoV2 could surge."

Over 330,000 coronavirus cases have been confirmed worldwide to date, resulting in more than 14,500 deaths.