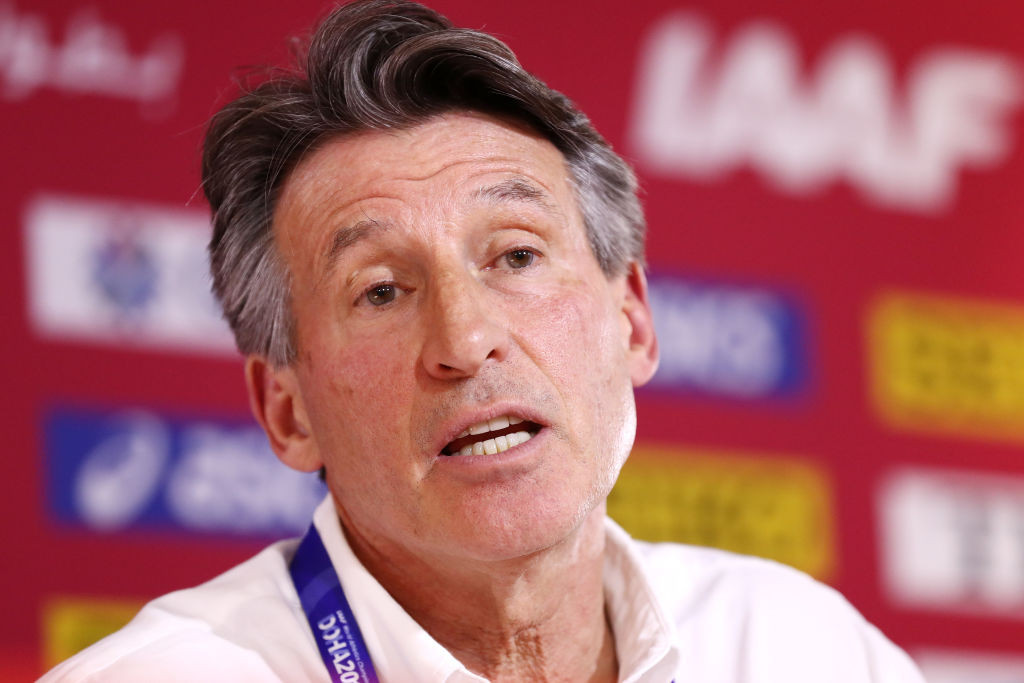 World Athletics has called on the International Olympic Committee (IOC) to postpone this year's Olympic Games in Tokyo because of the coronavirus crisis, insidethegames has learned.

In a letter to IOC counterpart Thomas Bach, seen by insidethegames, World Athletics President Sebastian Coe said Tokyo 2020 taking place as planned in July and August is "neither feasible nor desirable" amid growing international concern over the pandemic.

"I write to you to request that the Games be moved," Coe wrote in the letter.

Coe cited competition fairness, the impact of the COVID-19 outbreak on training and the increased risk of athletes suffering injuries as the three main reasons why the organisation believes the Olympics should be postponed.

World Athletics, the first International Federation to urge the IOC to move the event, "remains available and at the ready to help secure a new date for the Tokyo 2020 Olympic Games," Coe added.

The double Olympic 1,500 metres champion said postponing Tokyo 2020 would put an end to the "real anguish" and "uncertainty" being felt by athletes due to the pandemic and its impact on their training and qualification for the Games.

"No-one wants to see the Olympic Games postponed but as I have said publicly, we cannot hold the event at all costs, certainly not at the cost of athlete safety, and a decision on the Olympic Games must become very obvious very quickly," Coe said.

"I believe that time has come and we owe it to our athletes to give them respite where we can."

The significant intervention from a top-tier Olympic sport came prior to an emergency meeting of the IOC Executive Board, where the organisation publicly admitted for the first time it was considering postponing Tokyo 2020.

The IOC also said it would make a decision on the Games, set to open on July 24, within the next four weeks and repeated its insistence that a cancellation was not being considered.

Among the options are scaling down the event, holding the Games later this year or postponing until 2021.

Coe, who was told to wait to become an IOC member last year owing to an alleged conflict of interest, wrote to Bach after holding calls with World Athletics' regional Area Associations.

"Every one of my Area Presidents believes that we can no longer expect a fair and level playing field in our sport given the number of athletes who are struggling to train in various countries due to measures put in place to prevent the spread of the coronavirus," he wrote.

"Nobody wants this, least of all the athletes and the fans."

Pressure has been growing on the IOC to postpone the event because of the virus, which has killed more than 14,000 people and infected over 335,000 worldwide.

Several competitors and National Olympic Committees have called for a postponement because of the impact the outbreak has had on athletes' training programmes and qualification for Tokyo 2020.

A growing number of countries have imposed nationwide lockdowns, travel restrictions and bans on events involving a certain amount of people as a result of the pandemic.

Coe said measures being introduced across the world means athletes "will push themselves even harder closer to an Olympic Games which will increase the propensity for injury which will have serious effects on athletes next year and possibly longer".

"Every area is witnessing daily struggles athletes are going through having to choose, if indeed they have a choice, of how and where to train, at what risk to their health and the health of their families and increasingly at the cost of their own emotional wellbeing," the World Athletics head wrote.

"The uncertainty of the Olympic Games happening in July and the inherent desire and motivation to excel that resides in all our athletes is causing real anguish that we can, collectively, put a stop to."