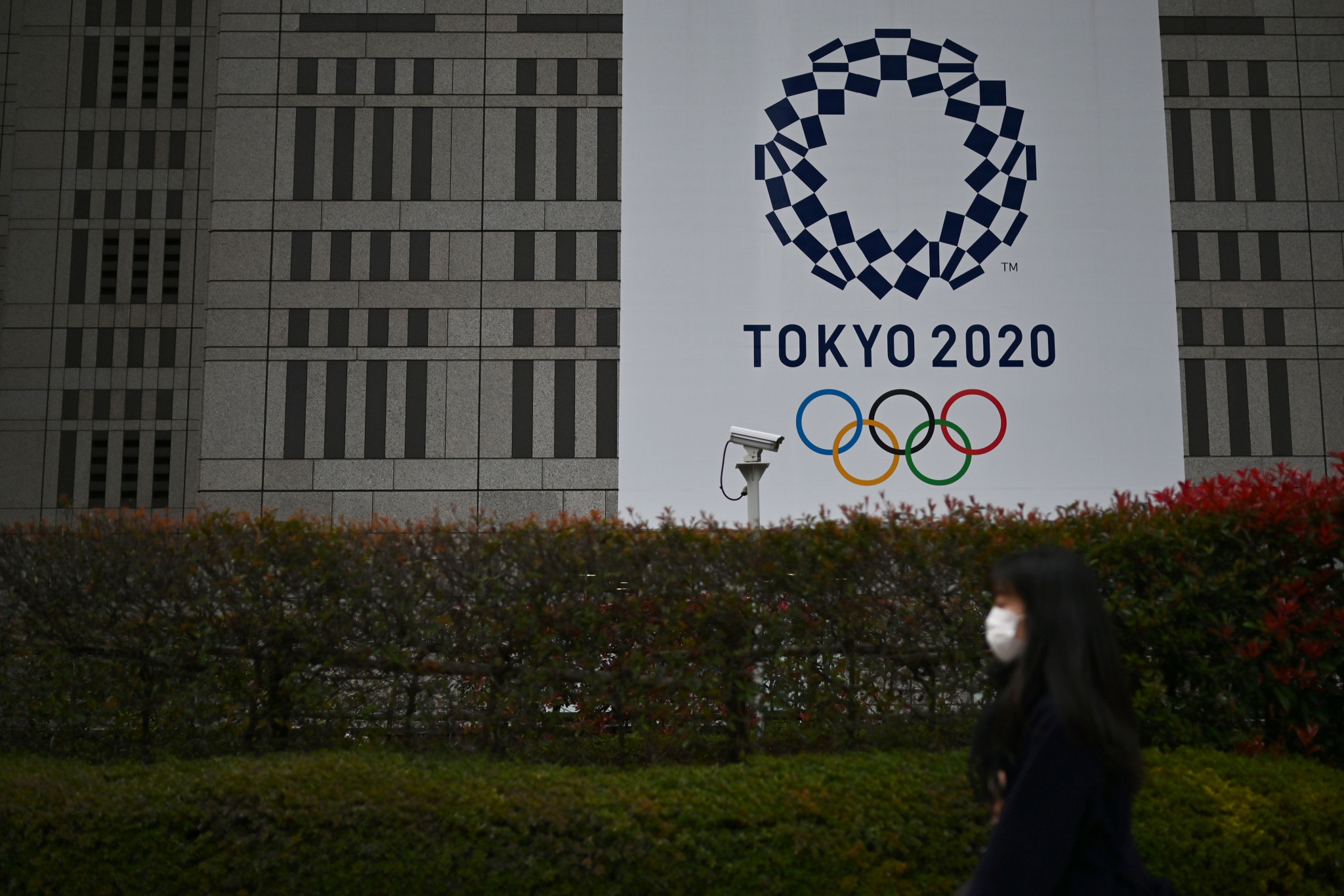 The Australian Olympic Committee (AOC) has told athletes to prepare for a Tokyo Olympics in the northern hemisphere summer in 2021, after agreeing not to send a team should the Games take place in July.

The AOC agreed an Australian team "could not be assembled in the changing circumstances at home and abroad" due to the coronavirus pandemic and said athletes need to "prioritise their own health and of those around them".

The statement was published after the AOC held an Executive Board meeting via teleconference.

Since then, Swiss Olympic has joined calls for this summer's Olympics to be postponed and the President of Norway's National Olympic Committee (NOC) has implied it will not send athletes to Japan until the pandemic has been brought under control.

It follows confirmation yesterday that the International Olympic Committee (IOC) were considering postponing the Games, with a decision due within four weeks.

The AOC is the first organisation to instruct athletes to begin preparations for an Olympic Games in Tokyo next summer, offering an indication into the IOC's preferred option should a postponement be confirmed.

The former IOC vice-president is viewed as a key ally of IOC President Thomas Bach.

Coates, who has served as AOC President since 1990, also chaired the IOC's Agenda 2020 and New Norm Steering Committee and led the working group which implemented vast changes to the organisation's bid process in 2019.

The AOC became the second National Olympic Committee to announce they would not send athletes to Tokyo 2020, should the Games take place in July.

United States, Britain, New Zealand and The Netherlands are among other NOCs to have already addressed their athletes during a time of unique crisis for the Olympic Movement.

The AOC claimed holding the Games this summer was an "untenable situation", citing travel restrictions and athlete health concerns.

"We have athletes based overseas, training at central locations around Australia as teams and managing their own programmes," said Matt Carroll, AOC chief executive.

"With travel and other restrictions this becomes an untenable situation.

"The IOC had adopted the key principles of putting athlete health first and ensuring it acted in their best interests and the interests of sport.

"This decision reflects those principles.

"We are now in a position where we can plan with greater certainty.

"I would like to thank AOC Athletes' Commission chair Steve Hooker for his valuable contribution to discussions today and over the last week, representing the views of our athletes."

The AOC said the organisation had received feedback from athletes from more than 25 sports in the past week regarding Tokyo 2020.

"Our athletes have been magnificent in their positive attitude to training and preparing, but the stress and uncertainty has been extremely challenging for them.

"They have also shouldered the burden of concern for their peers around the world.

"That has been a consistent message to me.

"While there will still be much to work out as a result of this change, the timing will allow athletes from around the world to properly prepare with the hope the coronavirus crisis will be under control.

"We are aware that for many such a postponement will present a range of new issues.

"But when the world does come together at the Tokyo Olympic Games they can be a true celebration of sport and humanity."

The IOC, which had previously insisted that plans for the Games were progressing as scheduled, changed course yesterday after the virus crisis worsened around the world and amid pressure from both NOCs and athletes.

Following a telephone meeting of its Executive Council today, Swiss Olympic has placed its desire for a postponement on the record.

Citing the difficulty athletes are having training and the fact nations had started to pull out of any Games taking place this summer, President Jürg Stahl said a "a fair, global Olympic Games in the sense of the Olympic Movement" were not possible.

Stahl added that the Olympics could be "a sign of hope" - but only if taking place after the pandemic was brought under control.

The Norwegian Olympic and Paralympic Committee and Confederation of Sports (NIF) has previously written to the IOC requesting that the Olympics be postponed, and President Berit Kjøll went even further today, suggesting Norway would not take part in any Games held this summer.

"My clear advice to the [NIF] board is that you should ask not to send any athletes to the Paralympics or Olympics in Tokyo 2020 in light of the serious situation", she said, according to Reuters.

World Athletics President Sebastian Coe yesterday wrote to Bach to call for the IOC to postpone Tokyo 2020 due to the coronavirus pandemic.

The Russian Olympic Committee (ROC) have claimed it is "unacceptable" for organisations to pressure the IOC and Tokyo 2020 into making a rash decision.

“It is obvious for us that the Olympic Games should be held in the atmosphere of a celebration for all the people," an ROC statement read.

“Any restrictions and threats, including of epidemiologic nature, represent a serious blow to the spirit and essence of major sports competitions and organisations.

“The ROC is holding necessary consultations with the Olympic movement partners on a regular basis and we are ready to our experience of handling the crisis.

“We view as unacceptable any attempts to bring pressure on the organisations in charge responsible of staging the Games and to force them to take rash decisions.

“Panic is the worst what can happen in the current situation.

“The ROC urges all the representatives of the sports community to keep Olympic calm, to act systematically and constructively while preparing for the Tokyo 2020 Olympic Games, to make every effort to come out a consensus on issues that are of concern to all of us in the contest of the upcoming Tokyo 2020 Olympics.”