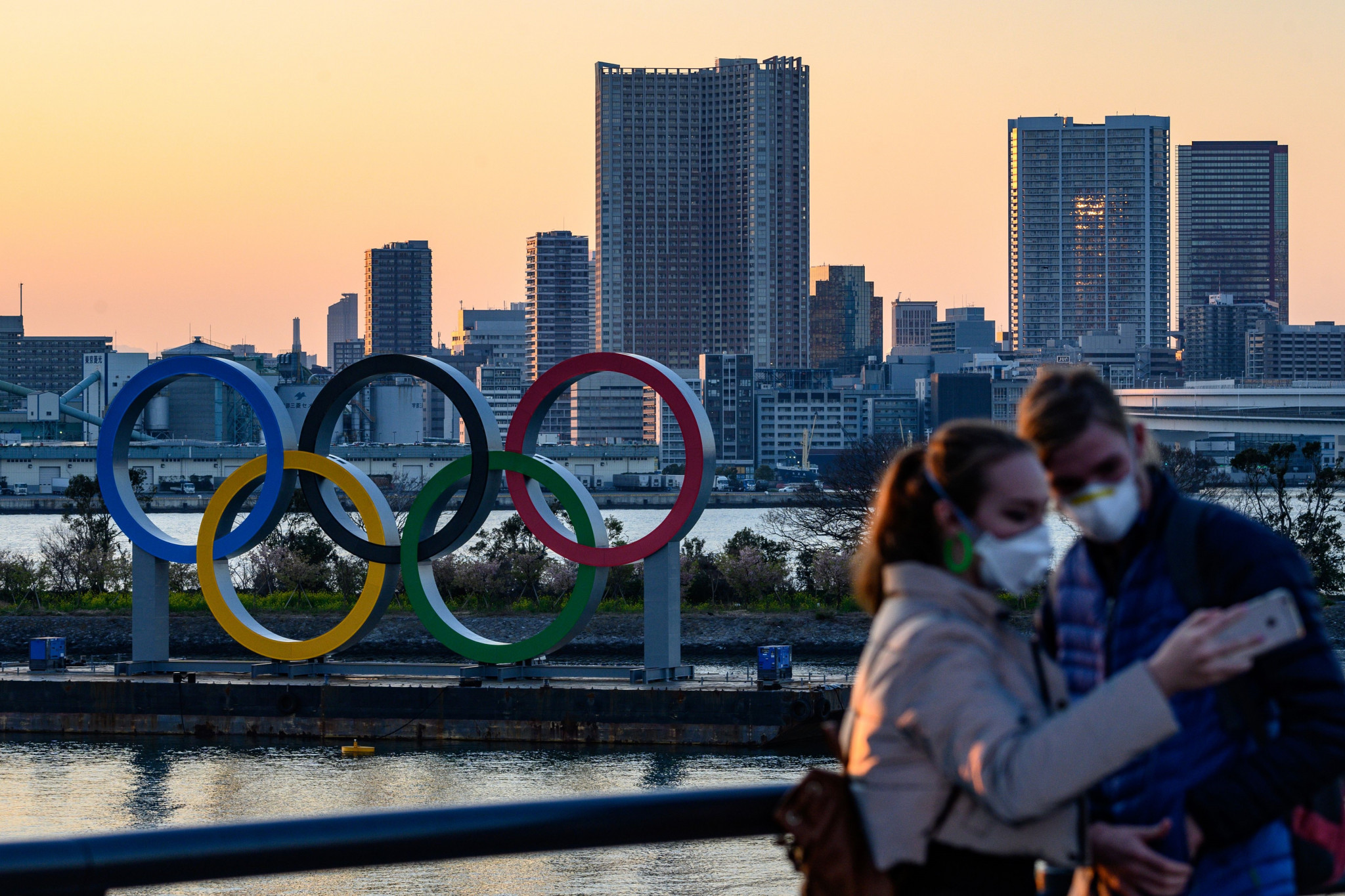 Cancelling the Tokyo 2020 Olympic Games due to the coronavirus outbreak would reduce Japan’s annual gross domestic product (GDP) growth by 1.4 per cent, it is claimed in a new report.

According to Kyodo News, the report by SMBC Nikko Securities Inc. projects that Tokyo 2020 would create demand through spectator consumption and the staging of sporting events totalling JPY670 billion (£4.9 billion/$6.4 billion/€5.6 billion) and the cancellation of the Olympics would deplete Japan's GDP by about JPY7.8 trillion (£56.8 billion/$74.1 billion/€65.6 billion).

The agency believes that the Olympics will be cancelled if the spread of coronavirus, officially named COVID-19 by the World Health Organization, continues until July - the month in which the Games are due to begin.

Under that scenario, corporate revenues would drop 24.4 per cent this year, compared with 2019.

Also presented in the report was a scenario under which the spread of coronavirus ends next month, with the Olympics being held as scheduled from July 24 to August 9 and the economic fallout from the outbreak limited to a 0.9 per cent fall in GDP growth.

Corporate revenues would likely decline by 14.9 per cent under that scenario.

The International Olympic Committee (IOC) has repeatedly stressed Tokyo 2020 will take place as planned amid suggestions the event could be cancelled or postponed because of fears over coronavirus, which has spread to more than 100 countries.

IOC President Thomas Bach claimed cancelling or postponing Tokyo 2020 had not even been mentioned during a two-day IOC Executive Board meeting which concluded in Lausanne on Wednesday (March 4).

But the German lawyer conceded the virus was a "major subject of discussion" at the meeting.

Last month, the Japanese economy went sharply into reverse in the final months of 2019, with the country entering the final stages of preparations for the Tokyo 2020 Olympic and Paralympic Games.

GDP for the fourth quarter is said to have fallen at a 6.3 per cent annual rate.

The decline is being blamed on an increase in consumption tax.