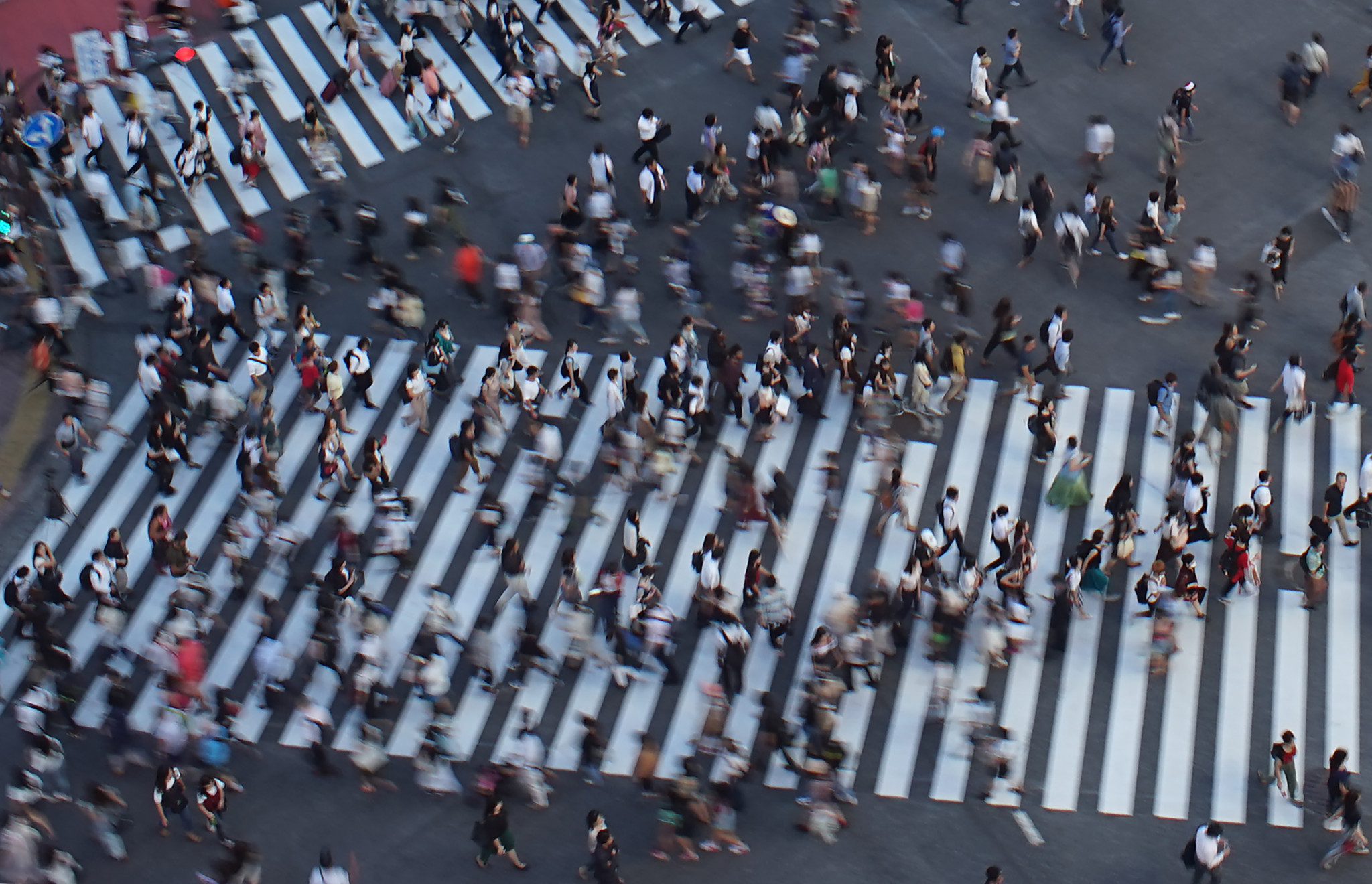 The Japanese economy went sharply into reverse in the final months of 2019, with the country entering the final stages of preparations for this year's Olympic and Paralympic Games in the capital Tokyo.

Gross domestic product (GDP) for the fourth quarter is said to have fallen at a 6.3 per cent annual rate.

The decline is being blamed on an increase in consumption tax.

This was lifted from eight per cent to 10 per cent from early October, in a bid to cut the deficit while permitting increased spending on social programmes.

Japan is one of a number of relatively wealthy countries experiencing a rapid increase in the number and proportion of elderly people in its population.

This is increasing demand for health and social services, while raising questions about the capacity of the working-age population to continue providing adequate funding to support such programmes at existing levels.

The downturn seems unlikely to have a major impact on Games preparations, with public support for the project and local ticket demand both high.

If anything, the mega-event may now be seen as a well-timed stimulus to demand and hence made even more welcome.

Authorities will be mindful, however, that the many problems encountered by the International Olympic Committee in Brazil in the run-up to the 2016 Olympics and Paralympics were almost certainly exacerbated by the recessionary economic environment.

With the coronavirus outbreak in China, which is already affecting qualifying events for the Games, likely to impact Japanese economic growth in the present quarter and perhaps beyond, the timing of the sales tax hike looks particularly unfortunate.

Consumption and business investment in the fourth quarter were both hard hit.