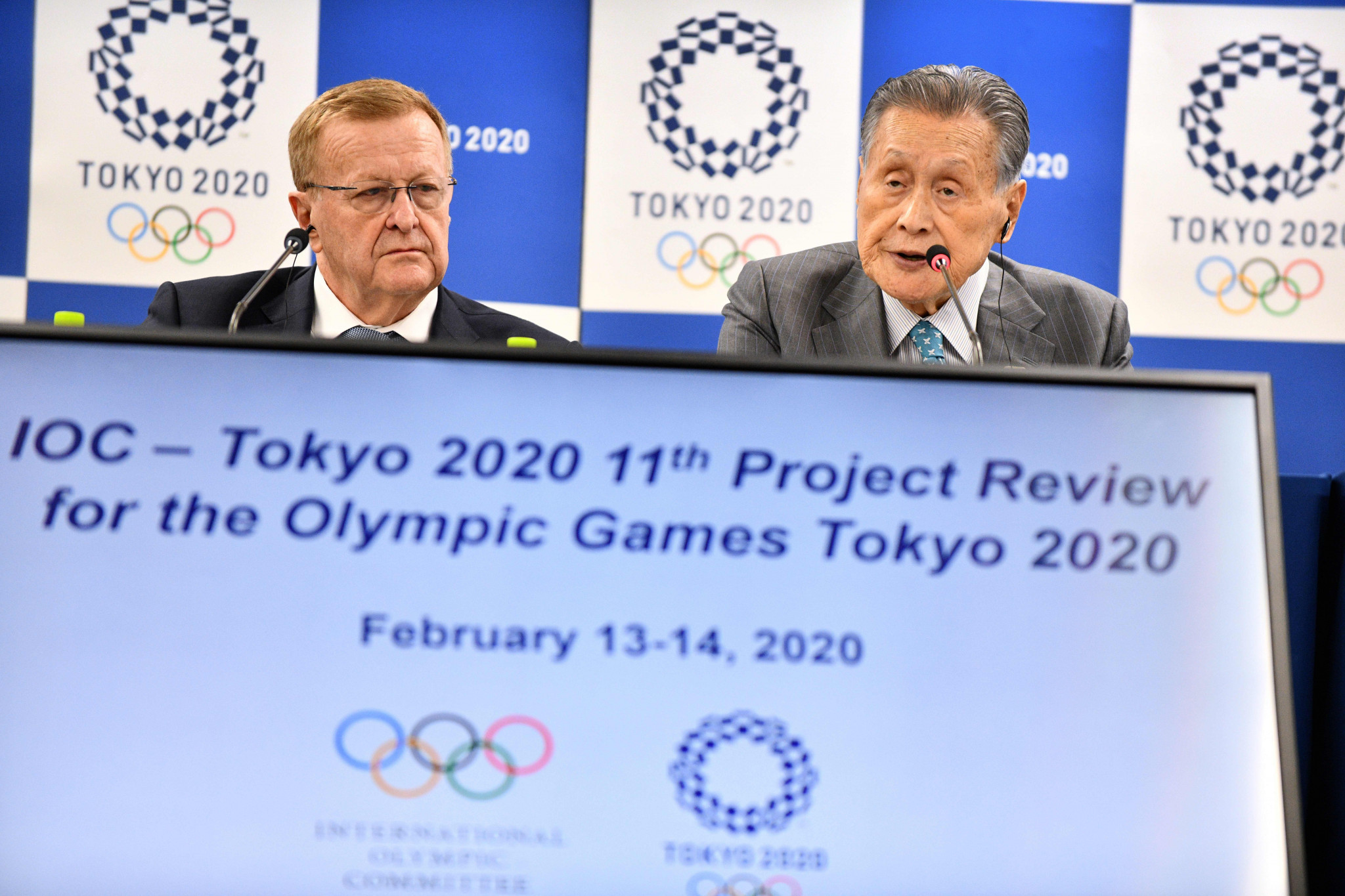 International Olympic Committee (IOC) Coordination Commission chairman John Coates has claimed the World Health Organization (WHO) has told the body there is "no case" for cancelling or postponing Tokyo 2020 because of the coronavirus outbreak.

Coates claimed the IOC was confident "we'll be able to ensure that the Games go ahead in a way that’s safe for the athletes and spectators" because of cooperation between the Tokyo 2020 virus task force and other authorities involved.

The senior IOC member also insisted most Chinese athletes have been preparing for the Olympics and Paralympic Games overseas, and would therefore not need to be quarantined when they arrive in Japan.

Concerns over the impact of the coronavirus, given the official name of COVID-19 by the WHO, on the Games in the Japanese capital have grown in recent weeks.

Japan yesterday reported its first death from the virus, which originated in Wuhan, and there are over 251 cases in the Olympic and Paralympic host nation.

A total of 218 of these are linked to a cruise liner quarantined in a Japanese port.

Japanese officials today vowed to step up testing and efforts to contain the spread of the virus, which has infected around 450 people in 24 other countries and territories.

A host of events in numerous sports, including qualifiers for Tokyo 2020, the Formula One Grand Prix in Shanghai and the World Indoor Athletics Championships in Nanjing, have been cancelled, postponed or moved outside of China because of the outbreak.

"And pleasingly, there has been very, very good coordination between the two, sharing of information, which is so critical.

"Certainly the advice we’re received externally from the WHO is that there’s no case for any contingency plans or cancelling the Games or moving the Games."

Tokyo 2020 President Yoshirō Mori, who reiterated Coates' comments today, criticised suggestions the Games could be cancelled because of the coronavirus outbreak as "irresponsible rumours" after the first day of the project review.